Click one of the buttons below to purchase this Train Simulator DLC. Different vendors often have sales at different times, always check all vendors for the Norfolk Southern Heritage SD70ACes lowest price.

In 2012, Norfolk Southern celebrated its 30th anniversary and honoured some of the railroads in its history by repainting 20 locomotives in ‘fallen flag’ liveries.

Since the 1820s, hundreds of railroad companies were built, merged, reorganised and consolidated into what eventually became Norfolk Southern in 1982. Each livery was modified to fit the GE ES44AC and EMD SD70ACe, while staying as true as possible to the original designs. The heritage liveried locomotives were unveiled in July 2012 and are rostered in NS’ daily freight timetables.

The Electro-Motive Division SD70ACe featured in this Heritage Pack is a high powered, single engine diesel locomotive produced since 2004. The ACe version of the SD70 was considered to be a more reliable and safer version, with more than 1,000 models in service with many US railroad companies. 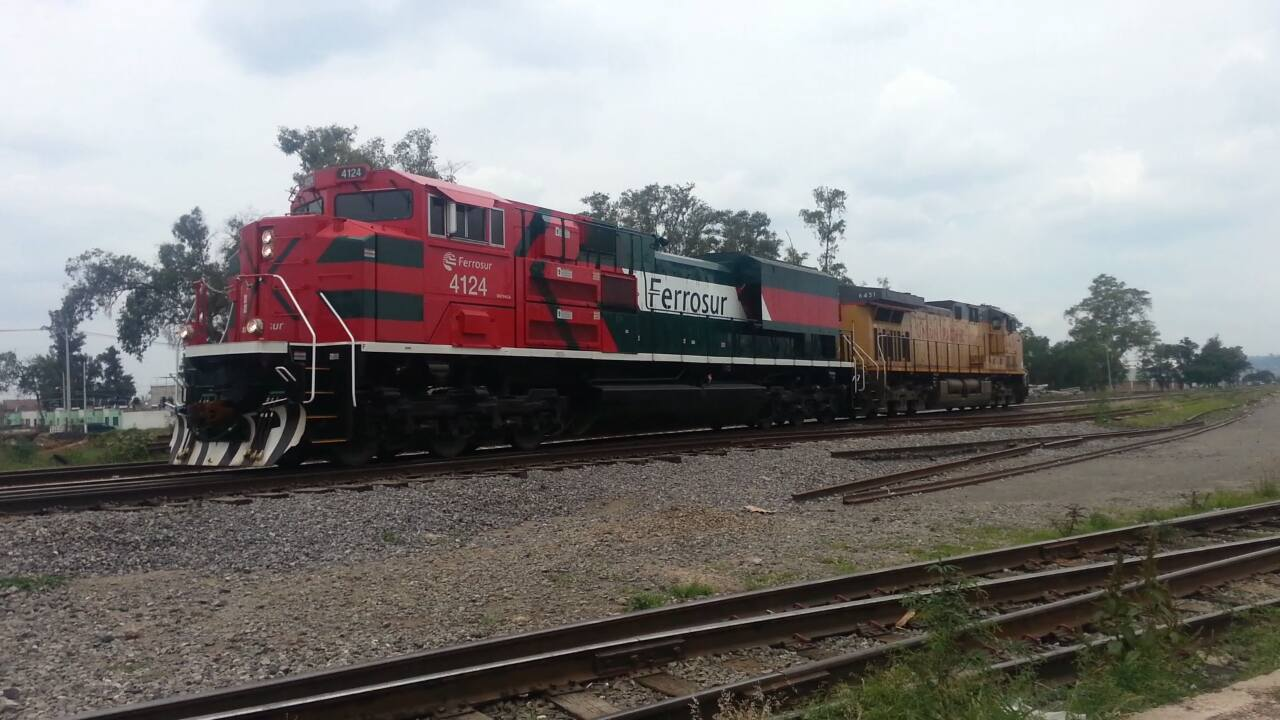