The popular EMD SD45 is now available for Train Simulator in three recognisable liveries of the Norfolk Southern Railway.

Built between 1965 and 1971, the EMD SD45 was most at home hauling high-speed freight and intermodal services, although could occasionally be seen at the head of some passenger services. More than 1,200 models were built and operated services for a number of US railroads, although their reliability issues make them a rare sight today.

The EMD SD45 for Train Simulator, developed by DigitalTrainModel, is available in Norfolk Southern, Southern and Norfolk & Western liveries, and features five new freight wagons, including Airslide Hoppers, 50ft Boxcars, 52ft Gondolas with three loads, and Caboose. A feature of the Norfolk & Western EMD SD45 are fully functioning dual controls, which allow the driver to operate the locomotive in either ‘long hood’ direction or ‘short hood’ direction.

The locomotives are also Quick Drive compatible, giving you the freedom to drive the Norfolk Southern SD45 High Hoods on any Quick Drive enabled route for Train Simulator, such as those available through Steam. 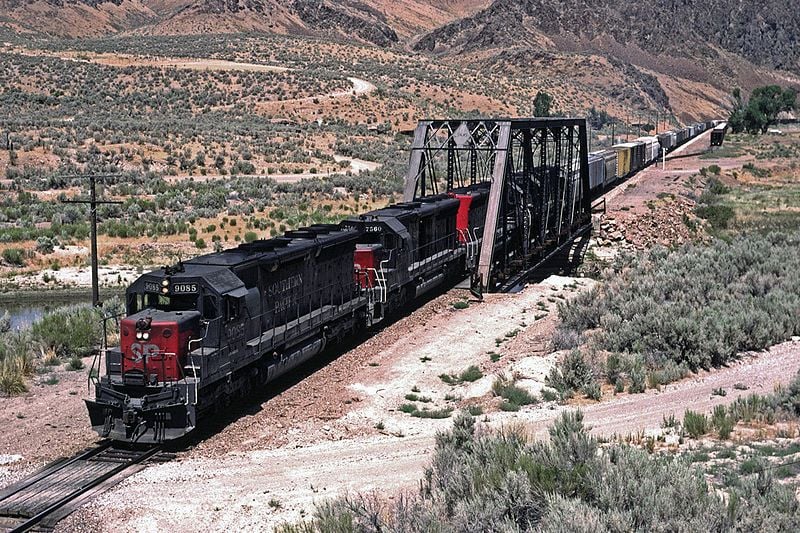