Click one of the buttons below to purchase this Train Simulator DLC. Different vendors often have sales at different times, always check all vendors for the SD40-2 Independence lowest price.

The ever popular EMD SD40-2 is now available for Train Simulator in a unique red, white and blue livery as operated by Union Pacific.

Union Pacific was EMD’s largest customer, taking more than 680 units, and this one-off livery, depicting the Stars and Stripes of the US flag, was applied in 1994 as a fundraiser for the US-based charity United Way. The locomotive operated as part of UP’s regular roster for many years as well as attending railroad events and photo calls across the US.

The locomotive is also Quick Drive compatible, giving you the freedom to drive the EMD SD40-2 on any Quick Drive enabled route for Train Simulator, such as those available through Steam.

Image by Terry Cantrell and used under Creative Commons license. 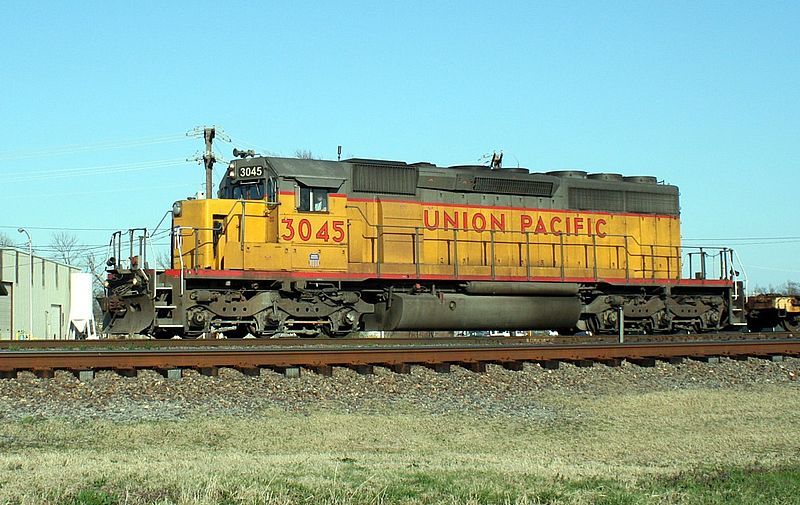