Click one of the buttons below to purchase this Train Simulator DLC. Different vendors often have sales at different times, always check all vendors for the Settle to Carlisle lowest price.

The Settle-Carlisle Expansion Pack is a superb modern recreation of this famous and beautiful British route, complete with 5 locomotives and rolling stock.

Famous for its Ribblehead Viaduct and stunning scenery, the Settle-Carlisle line has long been a favourite amongst rail fans – especially since it famously escaped closure in the late 1980s. It is also well-known as a triumph of engineering against the odds, as a huge workforce was assembled to work in extremely tough conditions. The line is home to some dramatic constructions, such as the Ribblehead Viaduct and Blea Moor Tunnel, and rises to the highest point on the British main line at 1,169 feet (356m) above sea level. The line endured and won a five-year battle against closure in the late 1980s, and has since remained a favourite with enthusiasts who come from far and wide to ride on the line every year.

Now you can drive trains along this inspiring stretch of line, battling the gradients through the ‘three peaks’ and admiring the views as you drive over (and sometimes beneath) this wonderful landscape. With modern and preserved locomotives to drive, there is something for everyone on the Settle-Carlisle.

Here at DPSimulation we host a range of repaints for the wagons included with the Settle to Carlisle route, several of these can be seen in the pictures below. These repaints can be downloaded by clicking here. 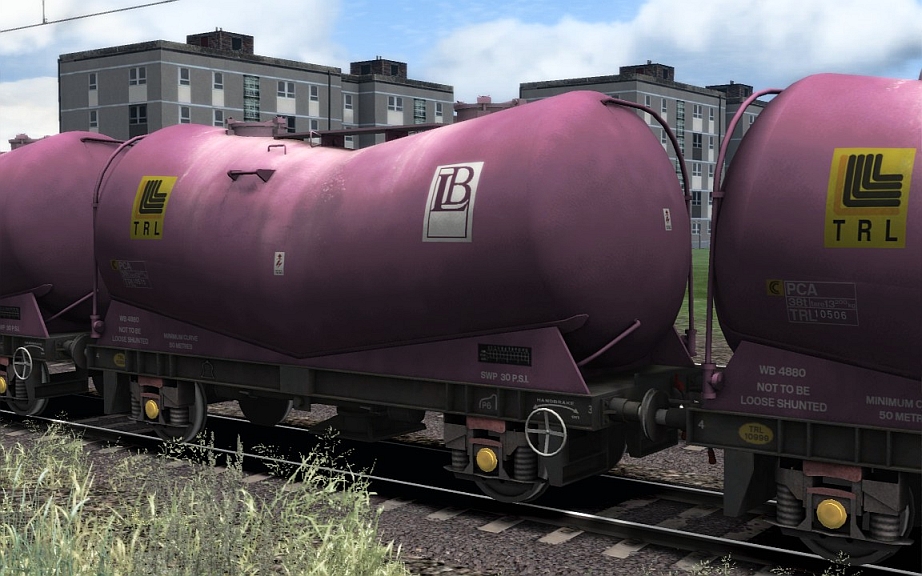 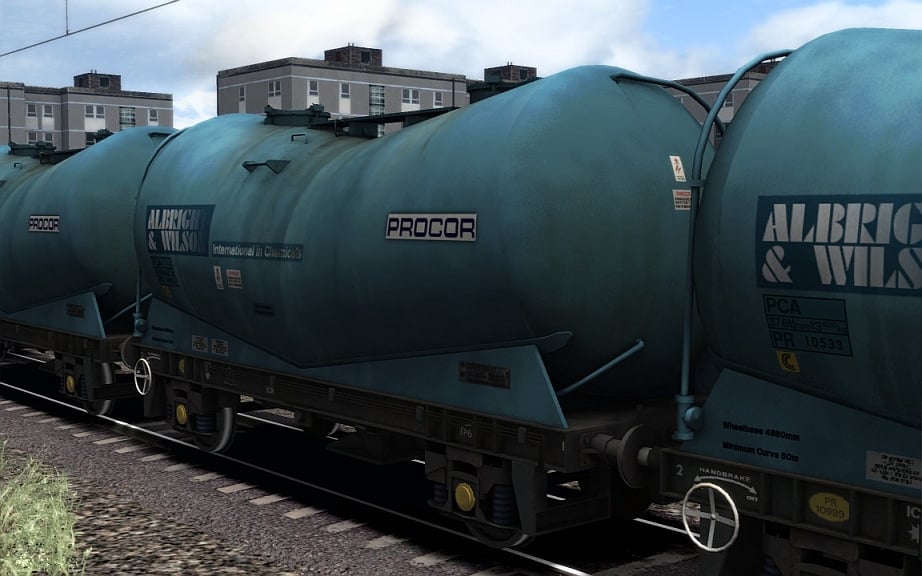 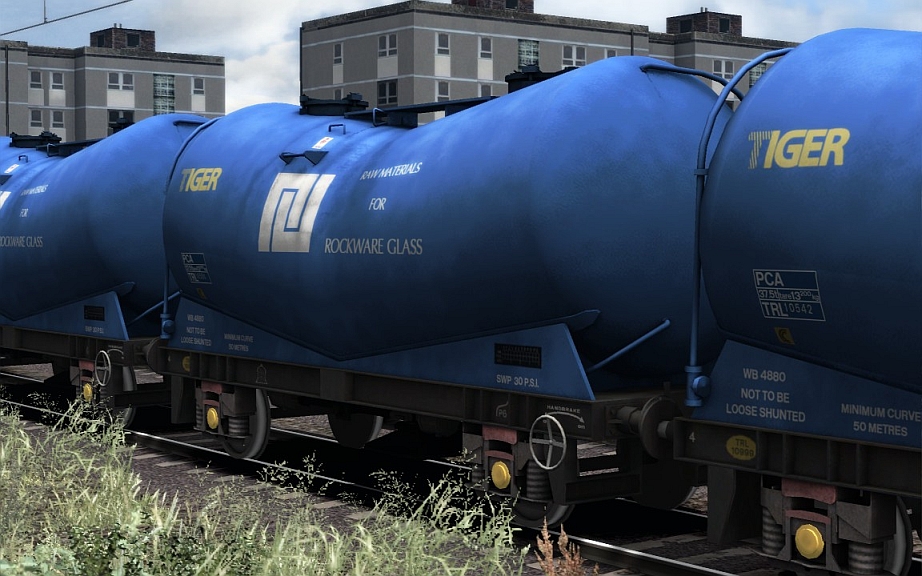 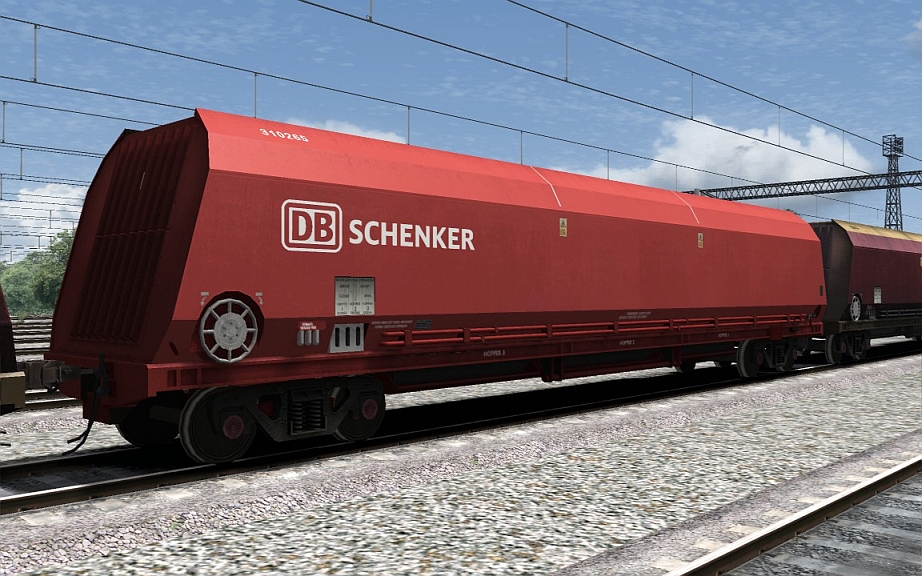 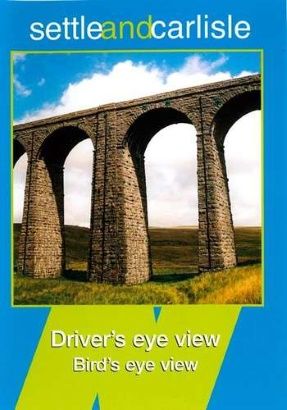 Are you a budding scenario creator and want to create realistic scenarios for this route? Here at DPSimulation we host a timetable archive covering a period of up to 20 years. Click here to visit the timetable archive.