Take control of an icon of Southern steam as the Southern S15 is now yours to enjoy in Train Simulator, courtesy of Partner Programme Developer, Bossman Games.

The S15 Class was originally formed from the mind of the London & South Western Railway’s Chief Mechanical Engineer, Robert Urie, as there was a need for a new locomotive to fulfil heavy freight duties in the early 1920s. Urie’s original mixed-traffic H15 design, which helped the LSWR in the midst of the war effort, would serve as the basis for his future locomotives.

With a more modern requirement - that would see a locomotive capable of serving south coast ports and running express dairy trains in and out of London - still in place, Urie changed key aspects of his H15 Class to produce a freight-dedicated locomotive. The result rolled out of Eastleigh Works in February 1920 as the S15 Class, and it was quickly established that this locomotive would be a very successful worker.

The first batch of LSWR’s S15 locomotives was 16-strong and finished production by May 1921. Two years later, the LSWR would be amalgamated into the Southern Railway as part of the Grouping Scheme, creating the “Big Four”. With this, Urie stepped into retirement and left Richard Maunsell to take over as Chief Mechanical Engineer, and with his new position, Maunsell took the opportunity to further develop the quickly proven S15 Class before a second batch was produced, and the resulting modifications were continued to see the class excel in service.

Based across the Southern Railway’s Western Region, from London to coastal ports of Southampton, Weymouth and beyond, the S15 Class was a well-abled freight locomotive that could shift heavy loads, at speed, with relative ease – and would often find itself at the helm of nightly express goods. Surprisingly, despite the specific design, and classification, that make the S15 a freight locomotive, the fleet was also found to be very capable at passenger work when required. This would make the S15s the longest lasting LSWR 4-6-0 engine in service.

The S15 Class held onto regular duties far into the 1960s, with the last being withdrawn in 1966. All 45 locomotives were sent to South Wales for scrap, but thankfully, a total of 7 were rescued and were only 2 of those have yet to be operational in preservation. Akin to being the longest lasting, the S15 is also the most prolific LSWR 4-6-0 to have survived the end of steam, and many enthusiasts get to enjoy a hint of yesteryear behind the powerful S15 Class.

A British Railways livery pack for the Southern Railway S15 Class Steam Loco Add-On is available on the TS Marketplace. For more information about this livery pack, click here. 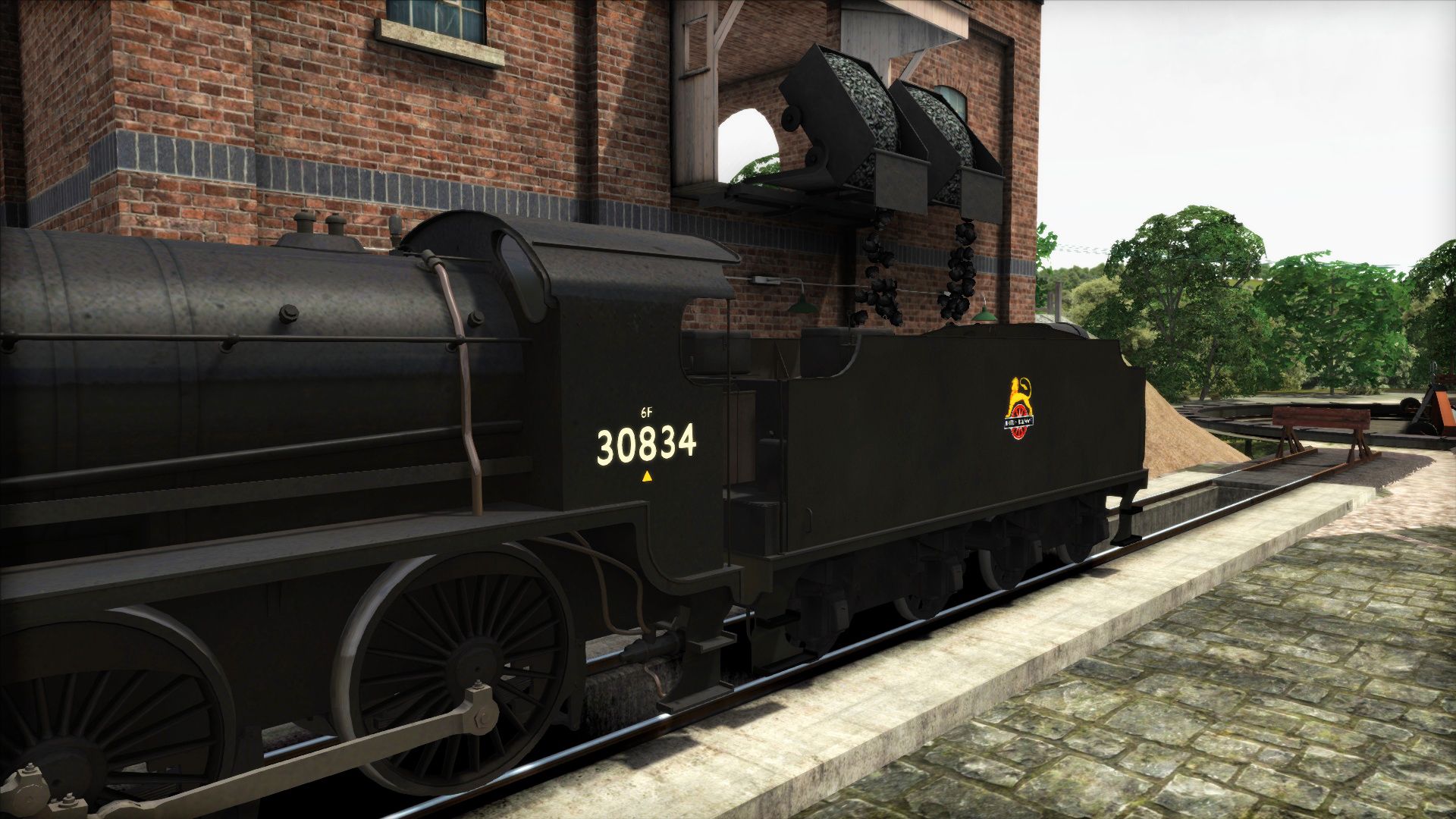 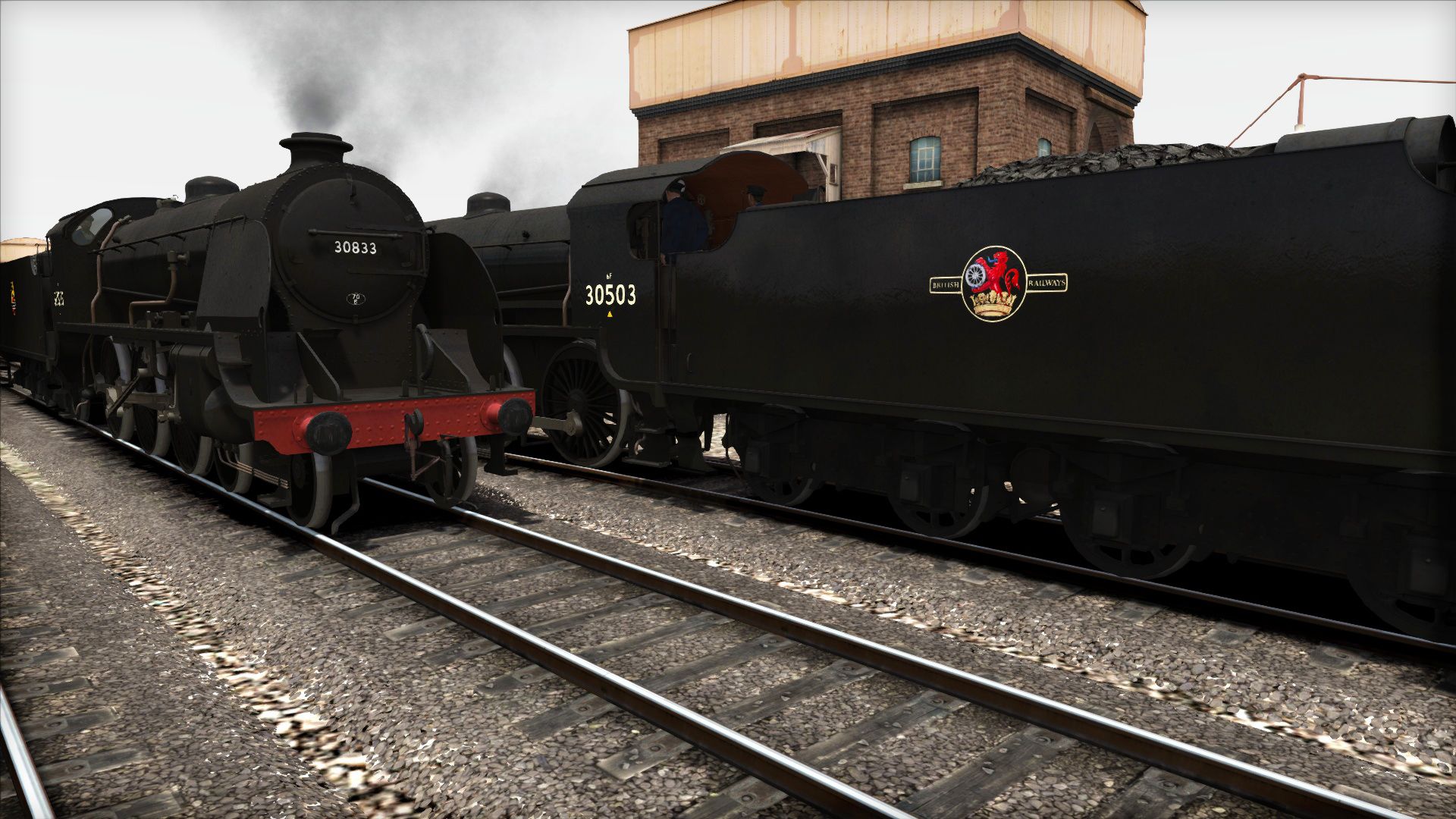