The Adventures of Gilligan's Island NES 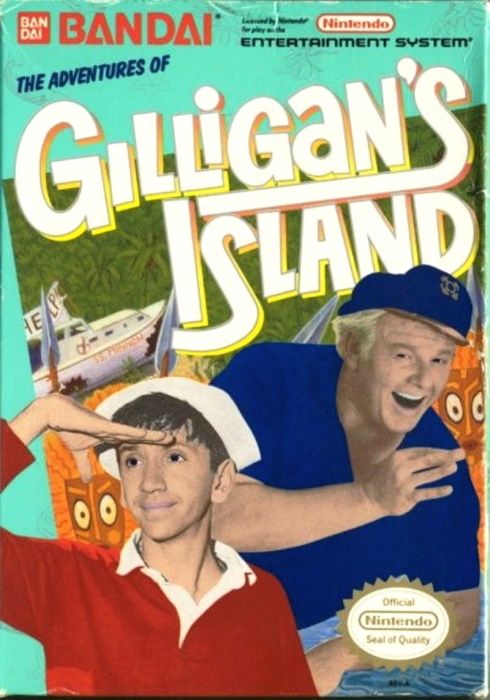 *The Adventures of Gilligan's Island (also known as Gilligan's Island: The Video Game) is a single-player Nintendo Entertainment System video game by Bandai that is based on the 1960s sitcom of the same name.

The player controls the Skipper and is followed around by Gilligan, who is controlled by the computer.