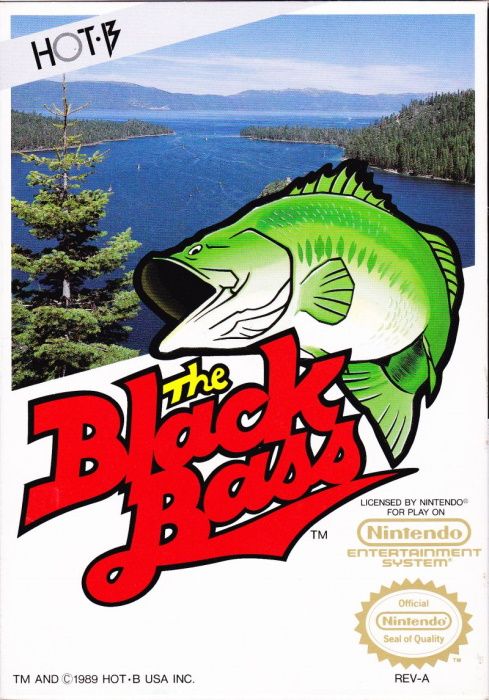 The objective of the game is for the player to advance in a series of bass fishing tournaments at four different lakes. Each tournament takes place from sunrise to sunset, and at the conclusion of the day, the player will only advance to the next tournament if they have caught a large number of bass with a high average weight. Pike, rainbow trout, and brown trout may also be caught, but will not affect the player's standing in the tournament.