Travel back to the waning years of the 20th Century with the iconic, superbly-detailed, Class 205 ‘Thumper’ courtesy of Partner Programme developer Armstrong Powerhouse. Represented in absolute stunning detail, with authentic and characteristic sounds, expertly crafted, capturing the unmistakable character of these units.

In the late 1950s, British Railways was undergoing radical changes, the 1955 Modernisation Plan would see the total phasing out of steam-powered operations. Electrified lines, the likes of which were common in the Southern Region, were not in need of new traction as the electrical multiple units of the time were still capable enough. There were however some lines which were not electrified, and it wouldn’t be long until new equipment was required.

Enter the Diesel-Electric Multiple Units, similar in respects to an EMU, however the electricity is generated by an on-board diesel engine instead of being collected from a third rail. The first of these DEMUs were introduced on the Southern Region in 1957, and classification was based on number of coaches and where they were due to operate. Therefore, the 2-car units built to serve the unelectrifed lines in Hampshire were known as the ‘2H’.

Initially, a total of 18 2H DEMUs were built at BR’s Eastleigh Works. The unit was derived from the proven Mk1 coach design, and shared features both inside and out. Each 2H unit was powered by a single diesel engine, found behind the driver’s cab of the MBSO (Motor Brake Second Saloon), with the other coach being a Driving Trailer Composite (DTC).

After entering service, with effectively only 1 and a half coaches’ worth of capacity, the 2H fleet was quickly being crowded with a growing number of passengers. An intermediate trailer was soon inserted into the units, reclassifying them as ‘3H’. Despite the fleet lengthening, a second batch of units, of 2H designation, were ordered for Marshlink services between Hastings and Ashford.

As time ticked by, various small branches were either closed or electrified, leaving the DEMUs – which were reclassified under TOPS as the BR Class 205 – with fewer routes to operate on. Fleets would spread out and the 205s would be seen operating the Uckfield to London services alongside their sister Class 207 units. Widespread use lead to widespread nicknaming, and these units became known as the “Thumpers”, for their distinctive sound when under power.

The Class 205 lived on until 2004, by which point Southern had chosen the Turbostar platform to replace them. Thankfully, the remaining 205s were liberally spared from scrap, with no less than 12 units still stand on British rails to this day. 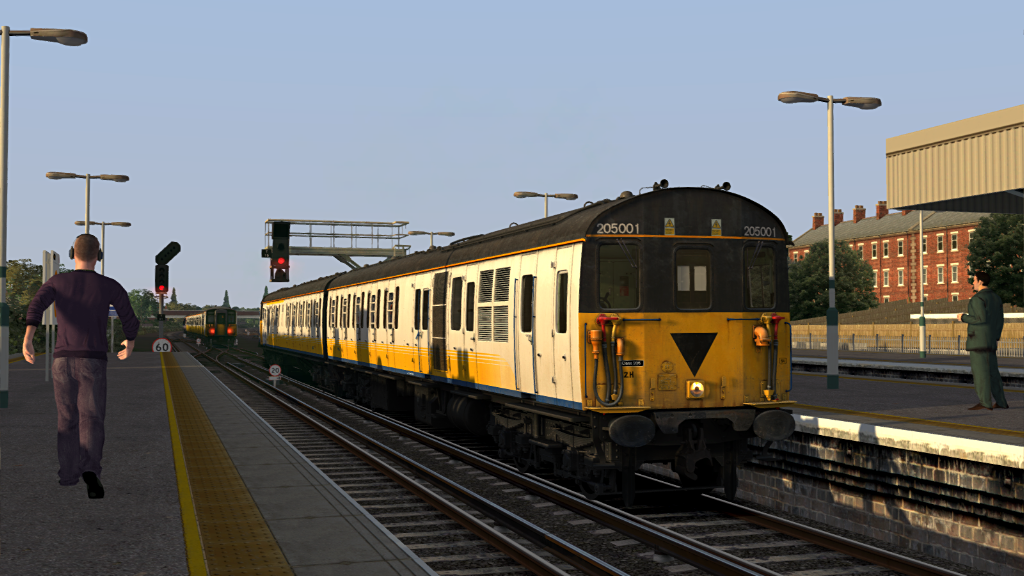 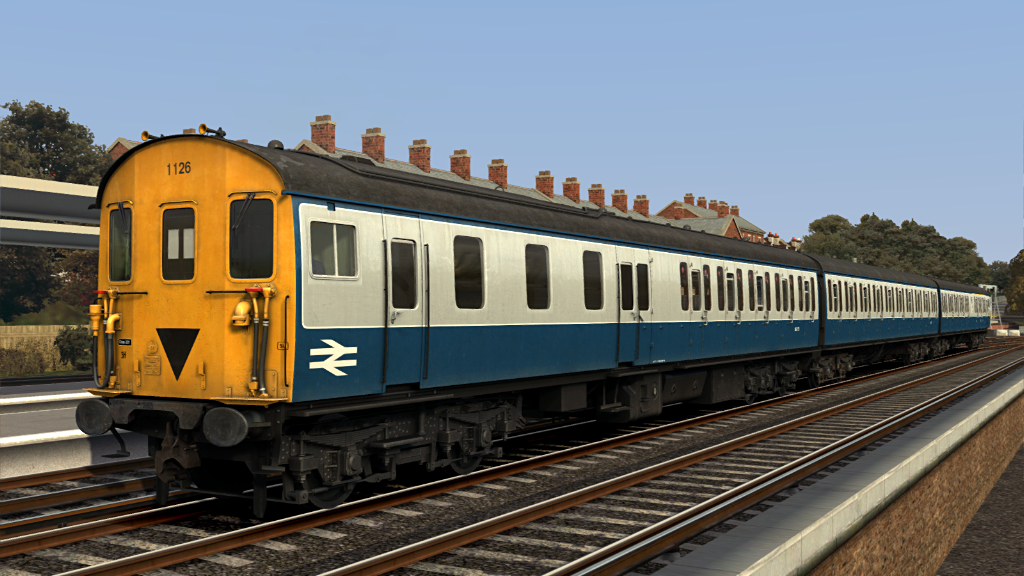