Click one of the buttons below to purchase this Train Simulator DLC. Different vendors often have sales at different times, always check all vendors for the BR Class 419 MLV BEMU lowest price.

The bespoke BR Class 419 comes to Train Simulator, and is perfect for any Southern Region motor-luggage hauling in this enhanced Pro Range reproduction.

As the Kent Coast Electrification Scheme and the subsequent widespread introduction of Electric Multiple Units on coastal services was underway, many trains such as the Dover boat train from London Victoria would soon be struggling for capacity; not of passengers, but their luggage.

Travelers would use the boat trains to reach Dover or Folkestone from the capital, and continue their journey on a connecting ferry service to mainland Europe. State-of-the-art EMUs however were not designed to handle the levels of luggage that these holiday-making passengers were carrying, and so BR looked at constructing a series of luggage vans that could hold the passenger’s belongings on the boat trains.

An early prototype of a Motor Parcels Van (MPV), destined for the Tyneside DC network, served as the basis for the new Southern Region rolling stock. The MPV, numbered E68000, ran off the third rail and could provide an opportunity to carry parcels while heading a passenger service. It was decided that a unit like these would be ideal for boat trains.

BR Eastleigh Works constructed two of the Motor Luggage Vans (MLV) to Southern Region specification in 1959, and they were numbered as S68001 and S68002. The MLVs were not as powerful as the Tyneside MPV, but they were lighter and more suited for serving portside stations and quays. One factor that had to be considered is that Dover and Folkestone quay lines were not electrified for safety reasons, and so the MLVs were fitted with batteries.

The batteries on an MLV could be recharged simply by running on the third rail, and they allowed the MLVs to work away from any electrified lines, at low speed, for anything upwards of half an hour; plenty of time to haul EMUs onto the quay, detrain the passengers and luggage, and push back onto electrified rails. With this added functionality, the MLVs were classified as Battery Electric Multiple Units (BEMU).

In total, 10 of these MLVs were built for boat trains, and were capable of 90mph and could single-handedly haul anything up to 100 tons of dead weight. Some were even used on parcels services in the Southern Region, with rakes of GUV wagons in-tow. With the arrival of TOPS, the MLVs became the BR Class 419, and vehicles that were renumbered carried their new identification in standard SR fashion (for example, 419001 was 9001).

Of all the BR Class 419 BEMUs, only two have been scrapped, the rest are either successfully preserved or in storage. With their battery-operated capabilities, the preserved examples can even run on heritage lines such as the Eden Valley and Mid-Norfolk Railways, although none have been used on the main line since 2004 (all but one Class 419 were used as the Class 931 for departmental roles).

Carry that extra load over Southern Region routes, as the distinct Pro Range BR Class 419 is now ready for you to master in Train Simulator service! 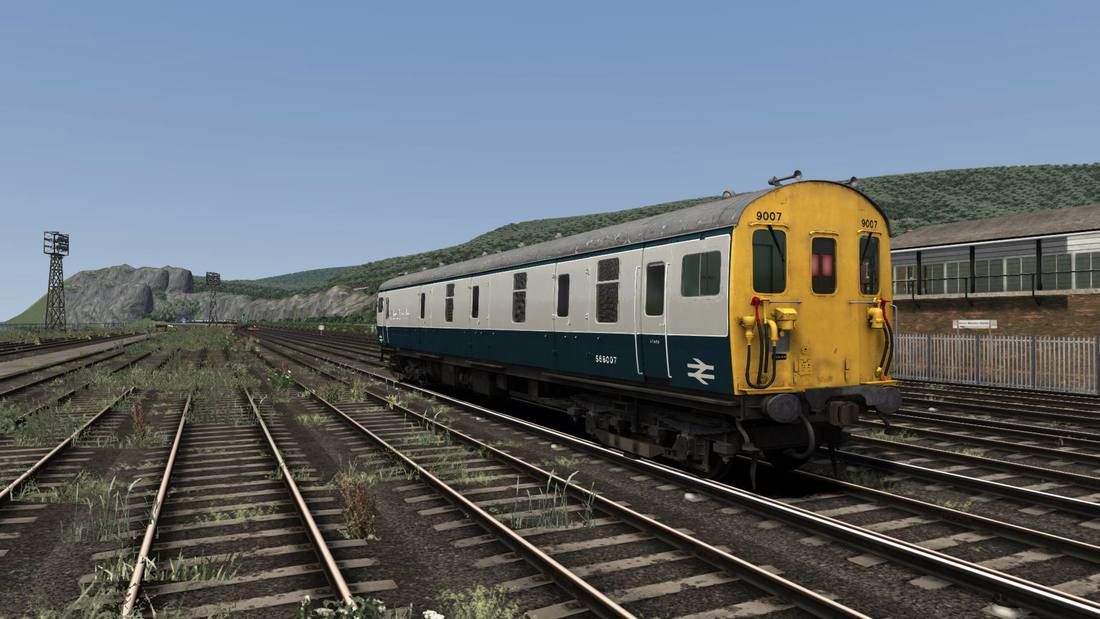 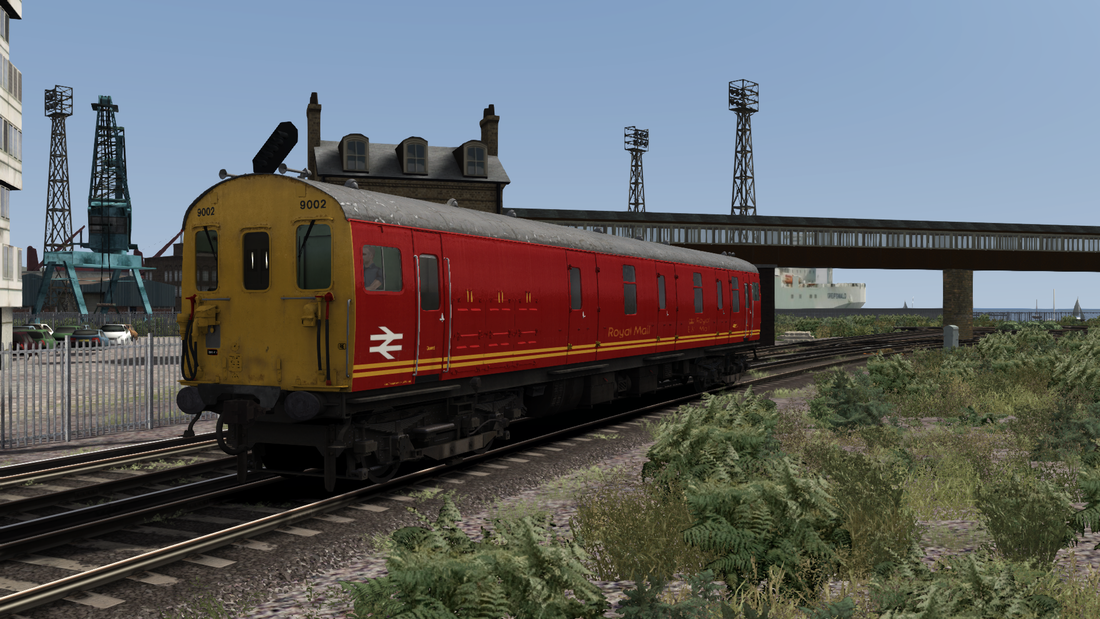