Click one of the buttons below to purchase this Train Simulator DLC. Different vendors often have sales at different times, always check all vendors for the First Capital Connect Class 319 EMU lowest price.

The modern, dual-voltage Class 319 EMU is here for Train Simulator in the familiar First Capital Connect livery as seen on Thameslink services out of London.

Typical of EMUs built in the 1980s, the Class 319 was built by BREL York between 1987 and 1990 for north-south cross-London services from Bedford to Brighton, entering revenue-generating service in 1988. The four-car units were able to run on both overhead electrification – on lines north of Farringdon - and third rail pick-up, for lines south of Farringdon.

Two sub-classes were originally built and over the years, the 86 trainsets have been refurbished, creating five sub-classes in total, of which four still exist. Following privatisation of British Rail, the fleet was divided between two operators, Thameslink and Connex South Central; in 2006, First Capital Connect took over the Thameslink franchise and now operates Class 319 units on Bedford to Brighton services.

A Network South East livery pack for the First Capital Connect Class 319 EMU Add-On is available on the TS Marketplace. For more information about this livery pack, click here. 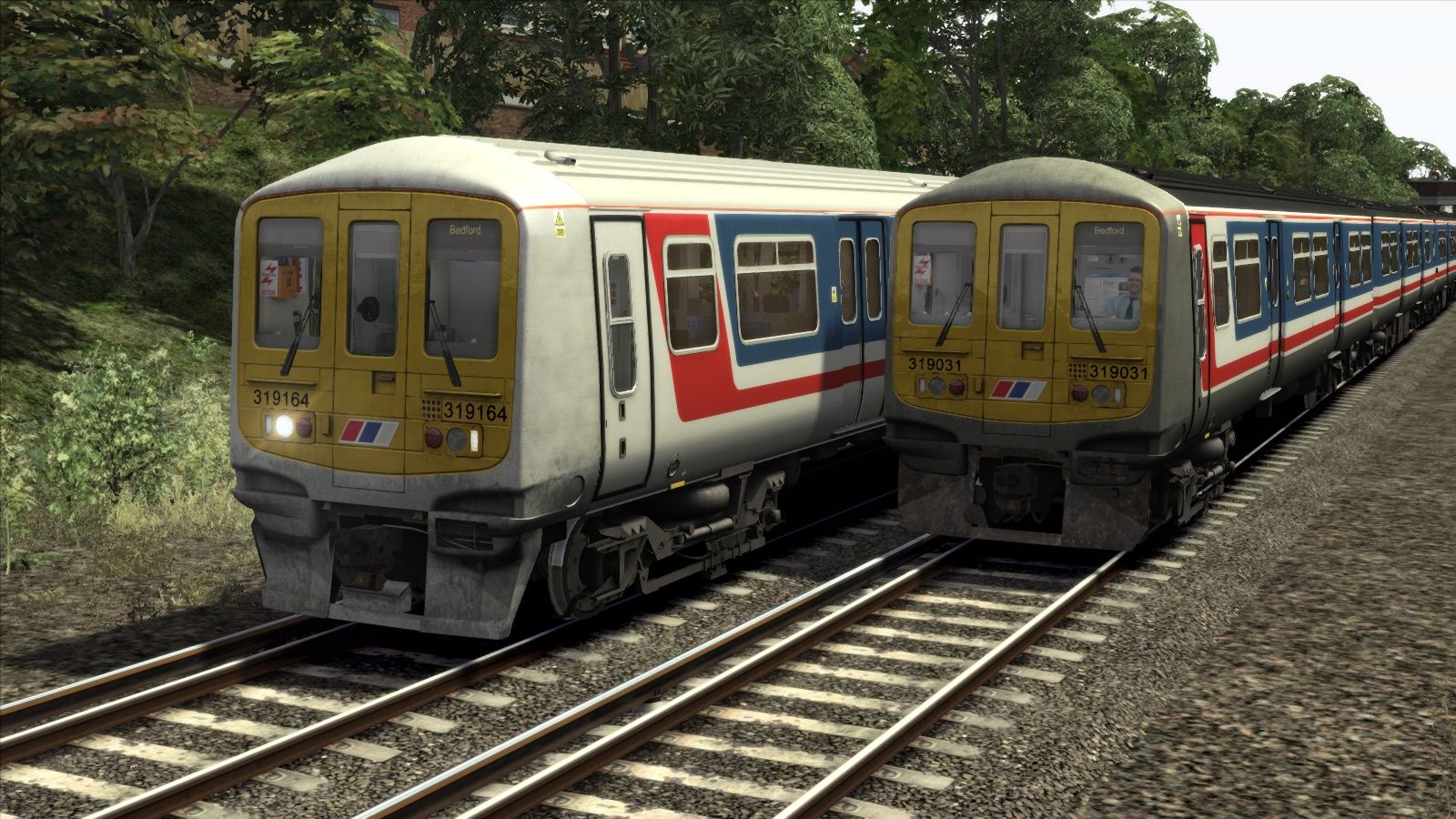 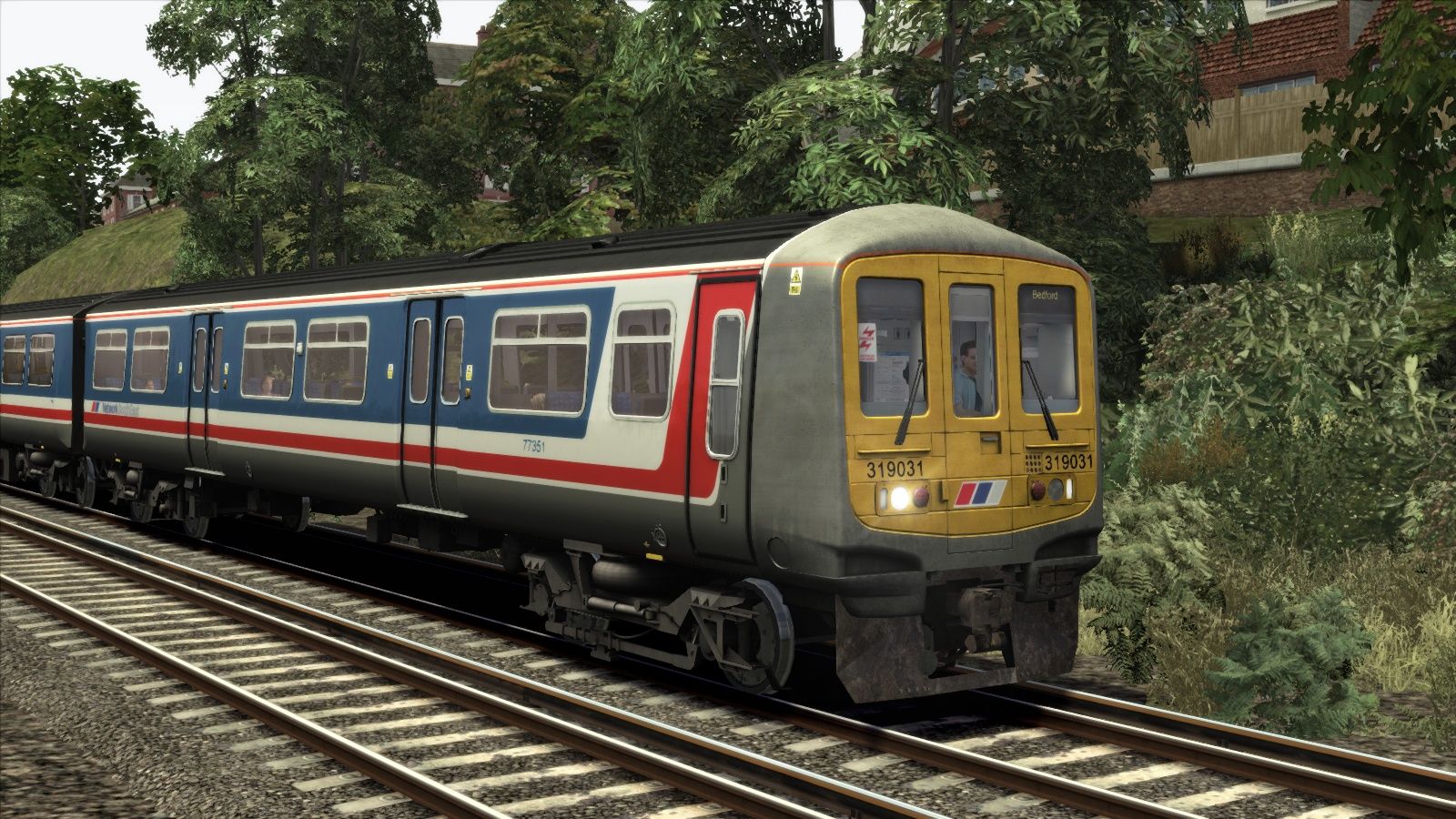 Here at DPSimulation we currently host several repaints of the First Capital Connect Class 319 EMU, some of these can be seen in the pictures below. These repaints can be downloaded by clicking here. 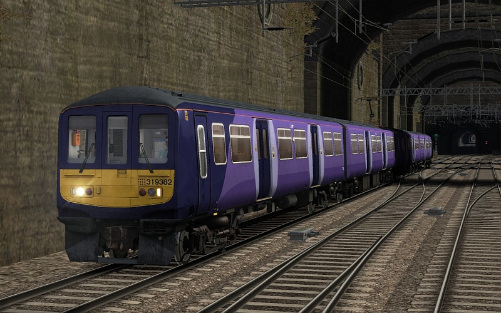 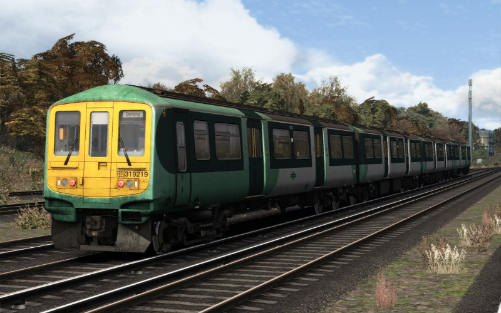