More than 340 GE 44 Tonners were built and were originally designed for industrial and light switching duties, often replacing steam locomotives as diesel power became more widely used in the US. Such was their popularity, many have been preserved and some even remain in service.

The GE 44 for Train Simulator, developed by DigitalTrainModel, is available in Southern Pacific livery and features opening cab doors and windows, cab and dial lighting.

The locomotive is also Quick Drive compatible, giving you the freedom to drive the Southern Pacific GE 44 on any Quick Drive enabled route for Train Simulator, such as those available through Steam. 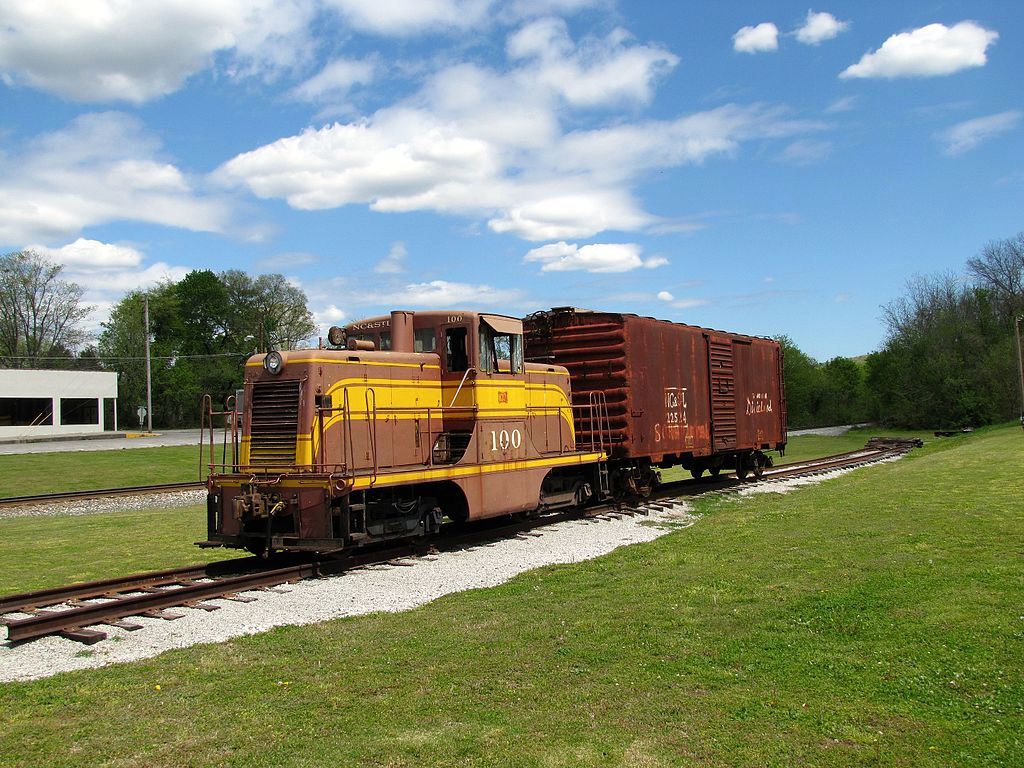