The second generation EMD GP20 ushered in a new era of turbocharged locomotives on American railroads, and now this 2,000hp heavy freight hauler is available for Train Simulator in Southern Pacific livery.

The EMD GP20 was seen as leading the way in a new age of turbocharged diesel locomotives, even though some of EMD’s competitors had been experimenting with higher horsepower models several years earlier. In reality, the GP20 only offered a small increase in horsepower over its predecessor, the GP18, but EMD’s salesmen touted the locomotive’s ability to reduce consist sizes and maintenance costs, and increase speeds to secure sales.

GP20s could be identified ahead of similar GP7, GP9 and GP18 models by an additional small radiator fan ahead of its large aft fan, the prominent bulge behind the cab which housed its turbocharger, and a single large exhaust stack.

Of the 260 models built by General Motors’ Electro-Motive Division between November 1959 and April 1962, Southern Pacific operated 34 locomotives and also took ownership of the four demonstrators originally used by EMD. Many of the locomotives served reliably for more than 30 years but were less promising for rebuild programmes than other GP classes, and most were scrapped. However, some can still be seen on short lines today with two models officially preserved.

The locomotive is also Quick Drive compatible, giving you the freedom to drive the EMD GP20 on any Quick Drive enabled route for Train Simulator, such as those available through Steam.

There are a variety of further liveries available for the Southern Pacific GP20 Loco Add-On on the TS Marketplace. They are as follows:

A Burlington Northern livery pack for the Southern Pacific GP20 is available on the TS Marketplace. For more information about this livery pack, click here. 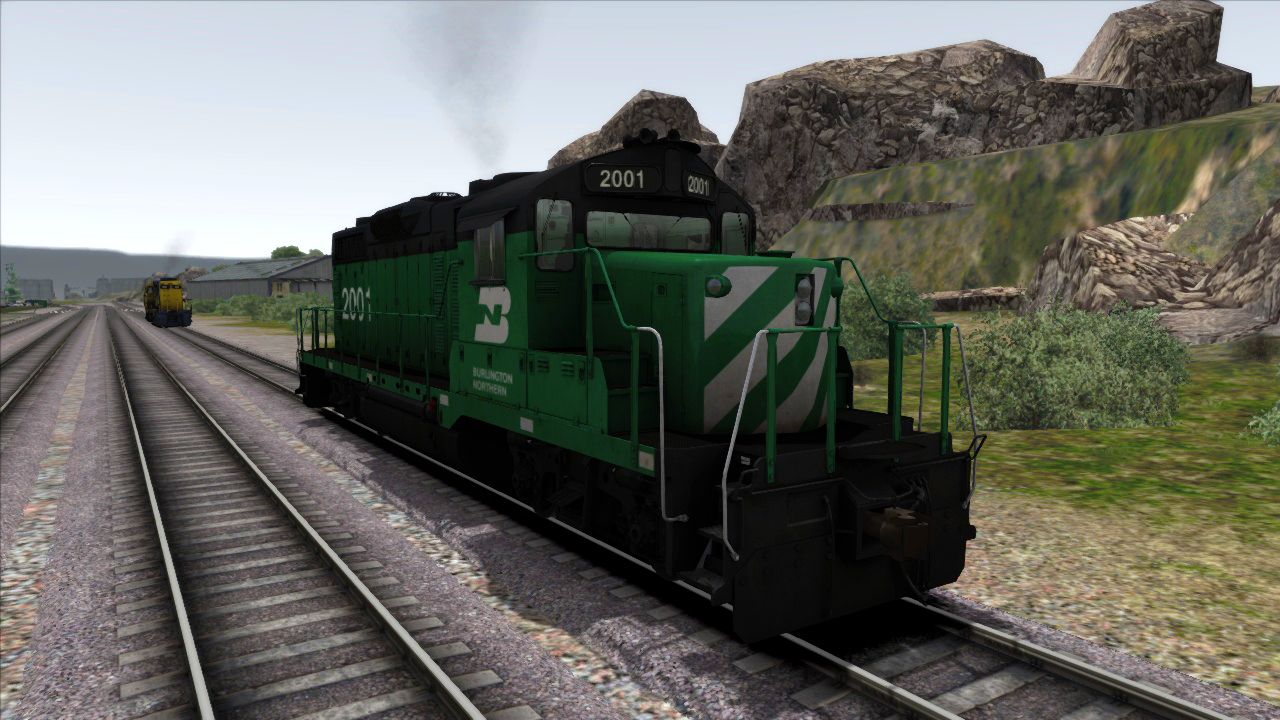 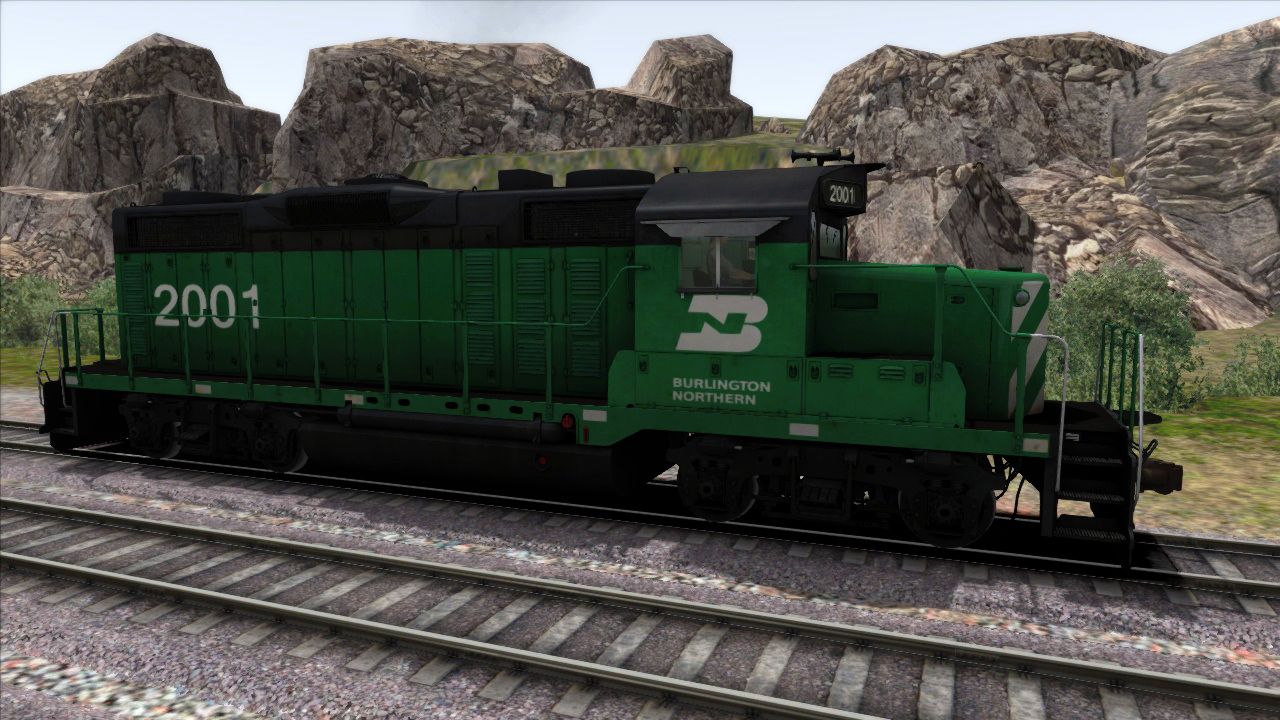 A Union Pacific livery pack for the Southern Pacific GP20 is available on the TS Marketplace. For more information about this livery pack, click here. 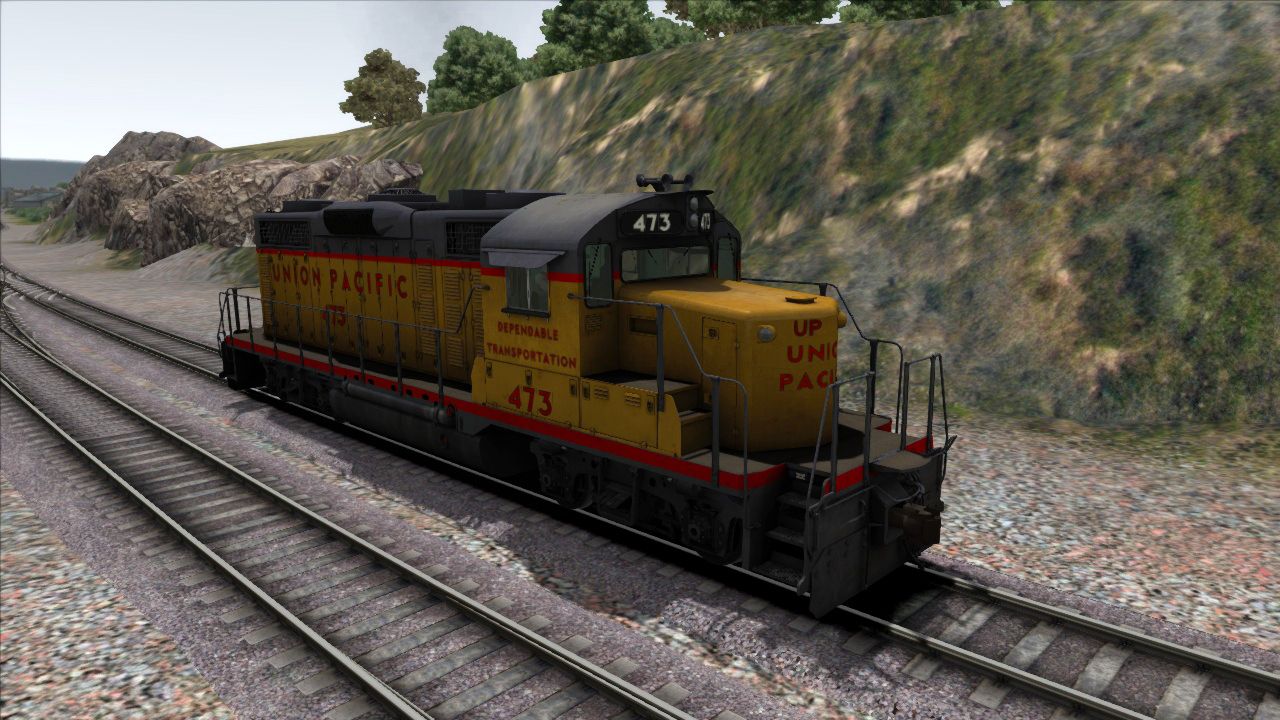 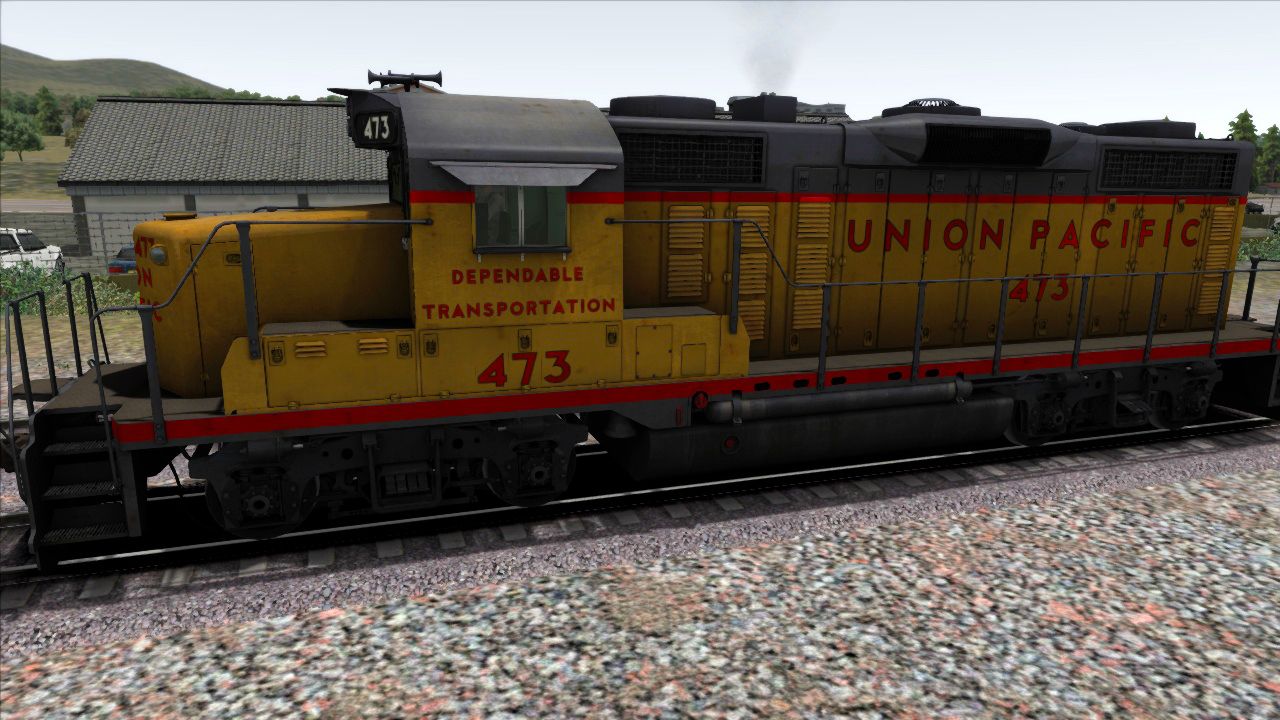 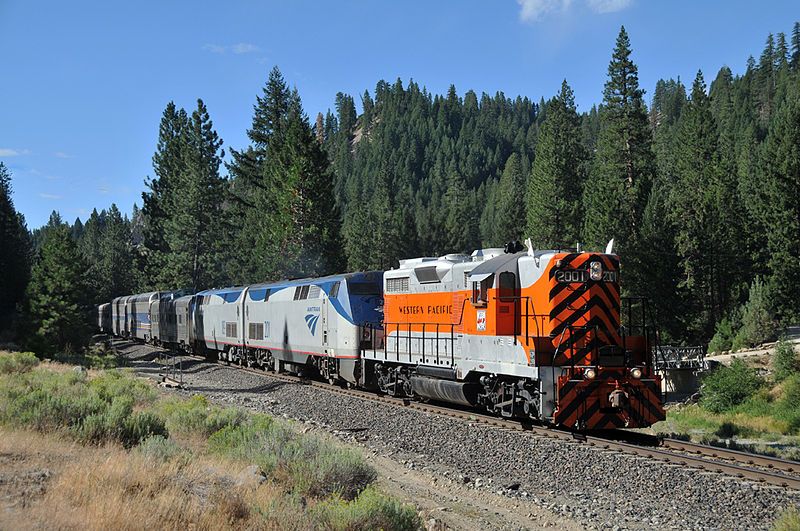