Click one of the buttons below to purchase this Train Simulator DLC. Different vendors often have sales at different times, always check all vendors for the Union Pacific Challenger lowest price.

The stiff gradients of the Wasatch Mountains demanded newer, more powerful and efficient locomotives, leading to Union Pacific’s chief engineers to design a 4-6-6-4 steam locomotive that utilised two sets of driving wheels each with their own steam cylinders. The Challenger’s impressive articulated wheel arrangement made it one of the most successful large steam locomotive designs ever developed and was considered to be one of the most technologically advanced of its kind, providing both high horsepower and efficient operations.

Their mammoth weight made the Challenger a regular sight on UP’s heavy mountainous freight routes but they were also put into service on the occasional passenger service through mountain territories to California and Oregon. In total, 252 Challengers were built between 1936 and 1943 by the American Locomotive Company and Baldwin Locomotive Works, just less than half for UP.

Image by Mark Evans and used under Creative Commons license. 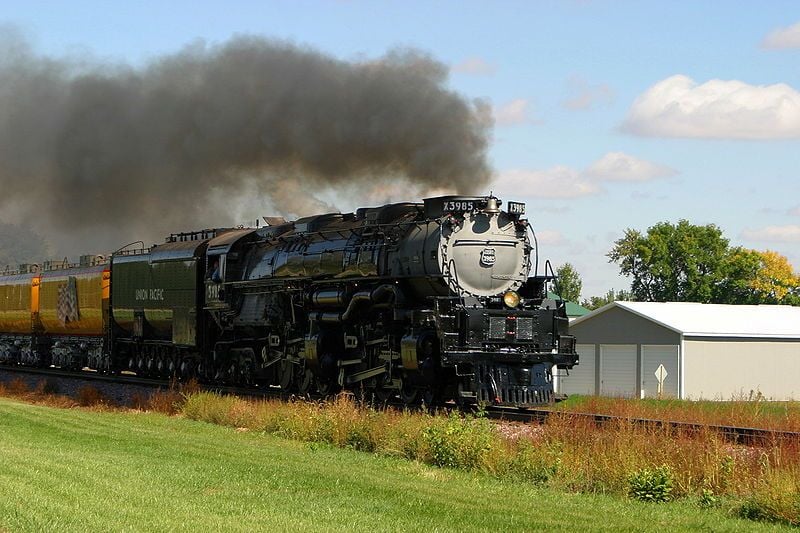