This content was withdrawn from sale on Steam and is no longer available to purchase on that platform. If this situation changes in the future, we will update this page accordingly. The product page is still available to view by clicking the Steam image below.

Humble Bundle do still seem to be selling this content but we are unsure how long this situation will last.

The fleet of BR Class 47s operated by Virgin CrossCountry were already a popular locomotive that helped usher in a new era of British Railway travel.

The Virgin Class 47 fleet was quite different in its ability to go for miles upon miles without filling up. Long-distance routes have always required a lot of fuel, and in the steam days, that meant big tenders for coal and water troughs placed between rails for an added quench.

Diesel locomotives alleviated this issue by having suitably sized tanks laden with diesel to power the engines, and subsequently the electric traction motors. However, even the longest expresses needed extra range, and so a fleet of passenger-hauling Class 47/4s were retrofitted with extra tanks to extend their reach.

Used for InterCity Cross-Country services, the extended-range Class 47/4s were renumbered to the 47/8 subclass for easy identification, albeit still officially 47/4s. It was these locomotives which were inherited in operation by Virgin Trains, who won the CrossCountry franchise. Before long, the 47s would soon be given a fresh coat of paint, sporting the now defunct, classic Virgin Trains Black & Red livery.

Another form of traction which was utilised on the Cross-Country routes, by both InterCity and later Virgin, was the iconic High Speed Train.

After being introduced on the Great Western and East Coast Main Lines with operational success, being the first timetabled 125mph services in the country, the Class 43 ‘HST’ fleet also proved popular on long-distance routes, and dedicated sets worked across the length of England and Scotland. These HST sets were also soon operated by Virgin CrossCountry, who replaced the famed InterCity ‘Swallow’ and ‘Executive’ liveries with their own Black & Red guise. The Virgin 125s would become known as ‘The Red Arrows’.

The Class 47, and High Speed Train, would work for both the CrossCountry and West Coast divisions of Virgin Trains throughout their lifetime in red, making them perfect traction for a multitude of routes within Train Simulator. 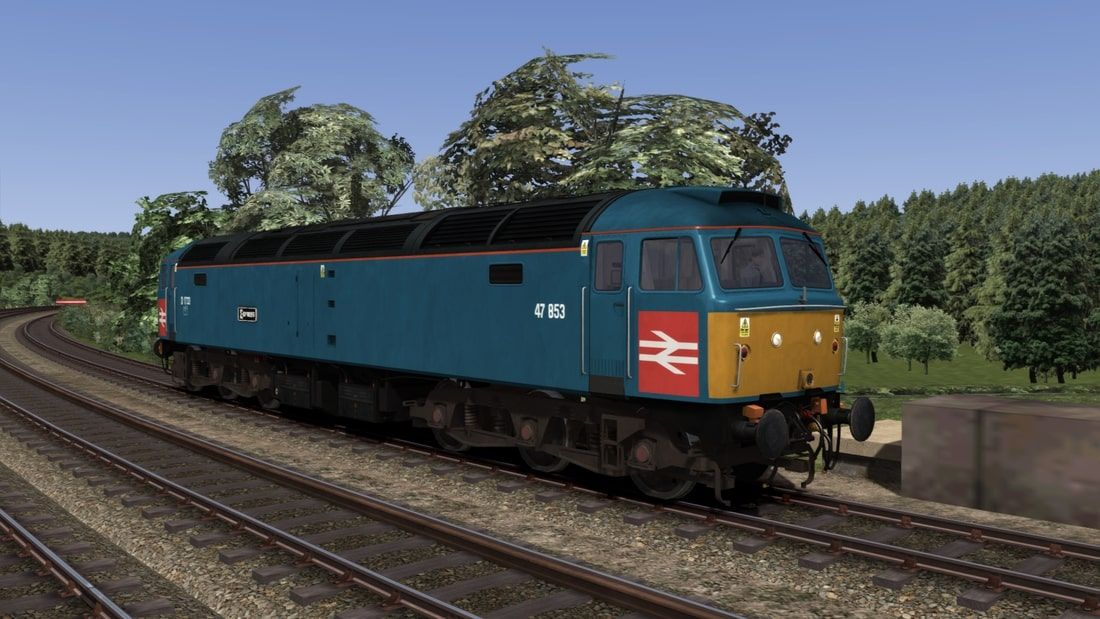 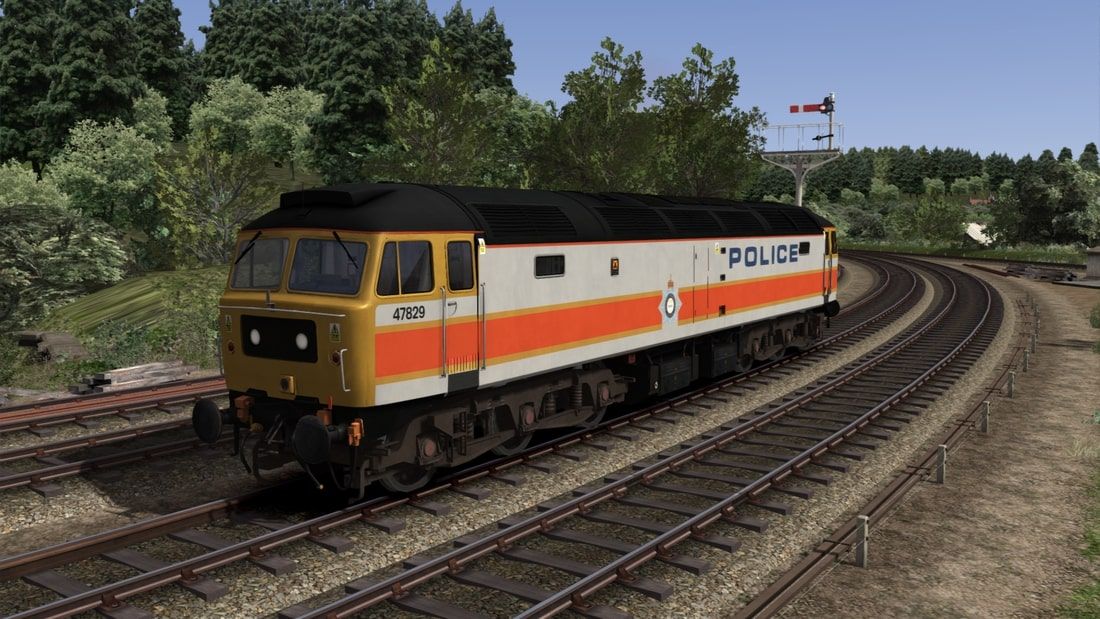 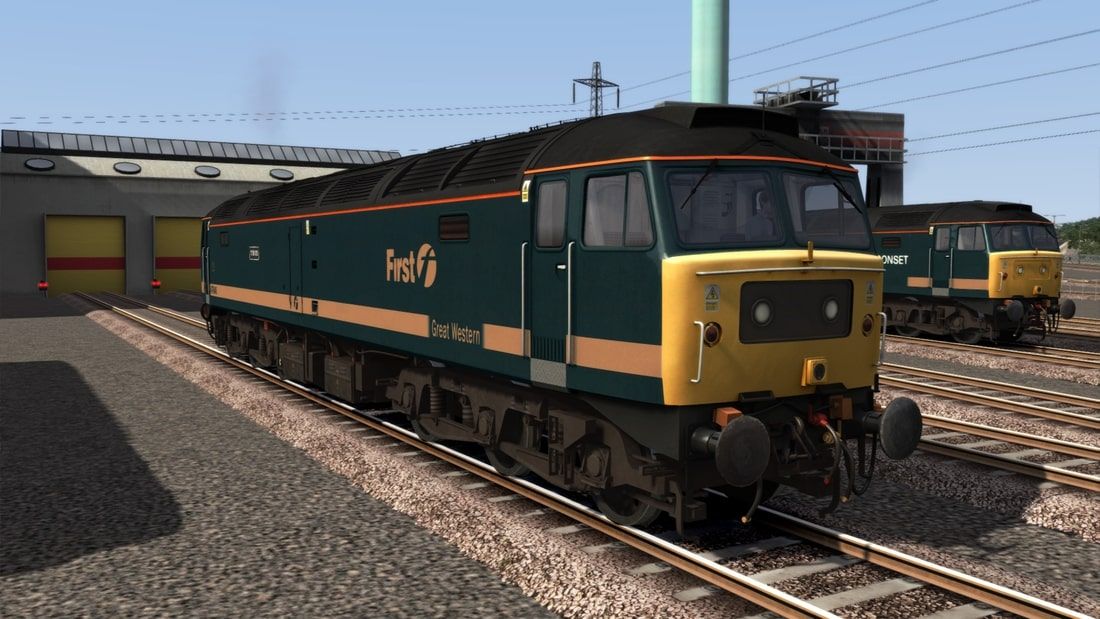 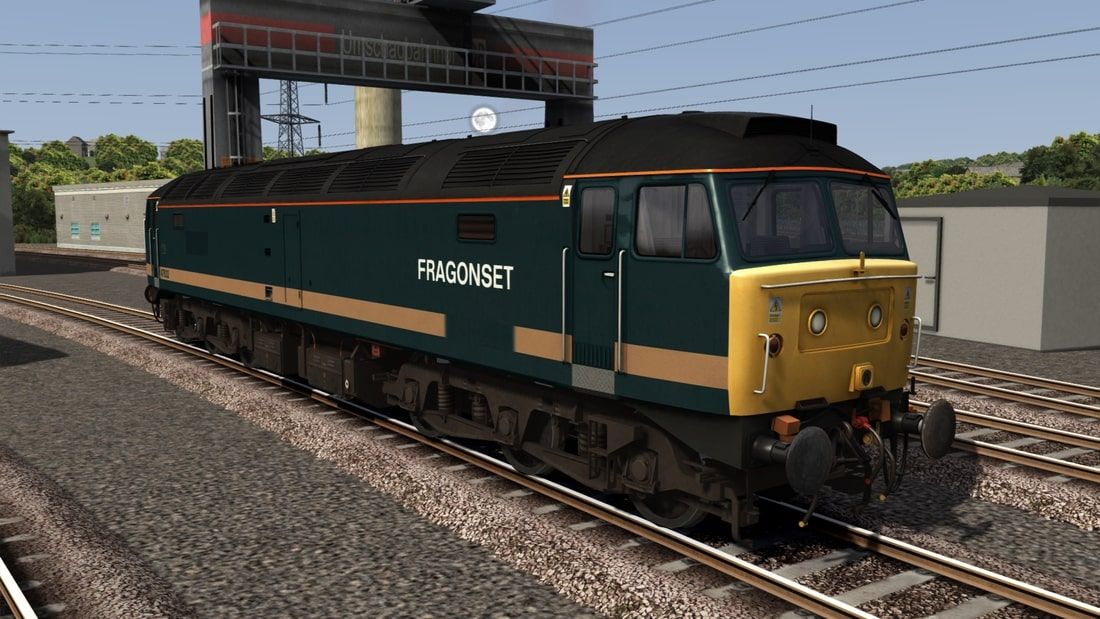 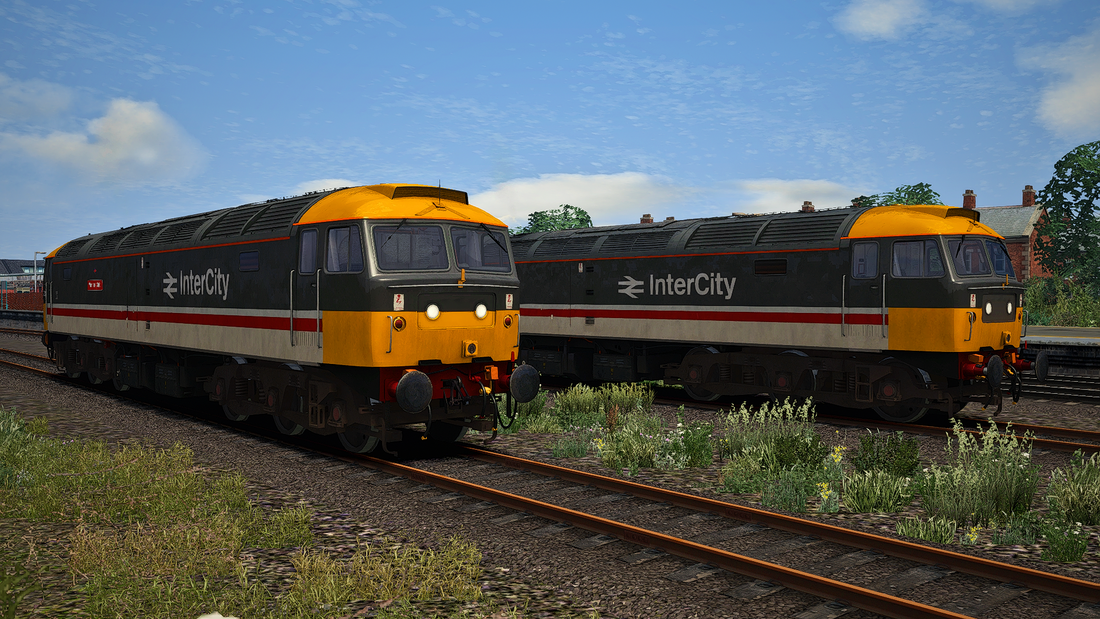 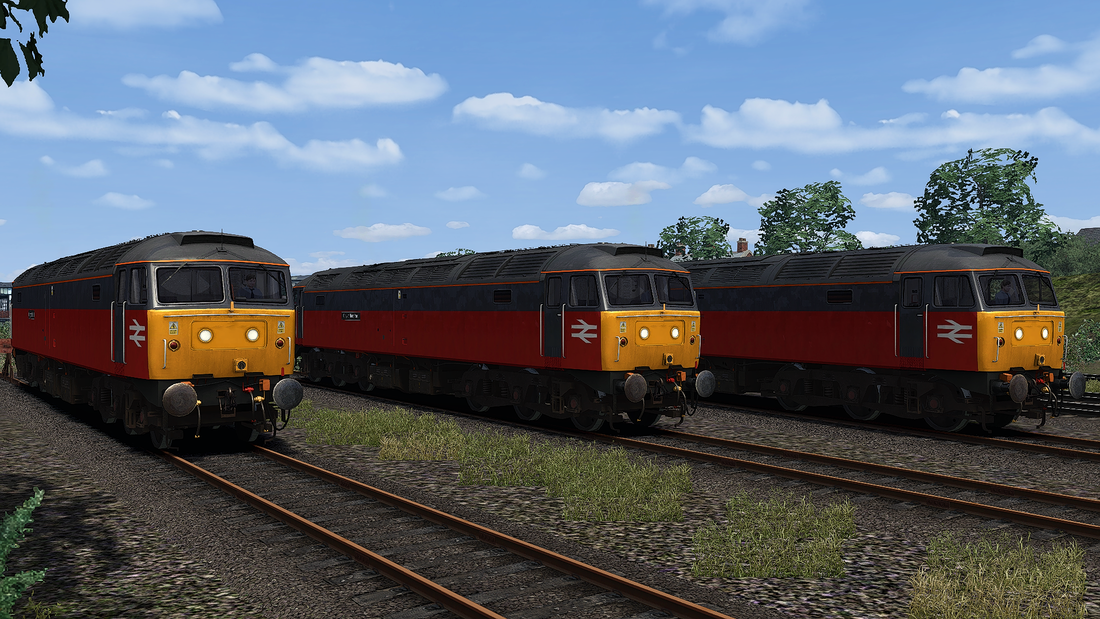 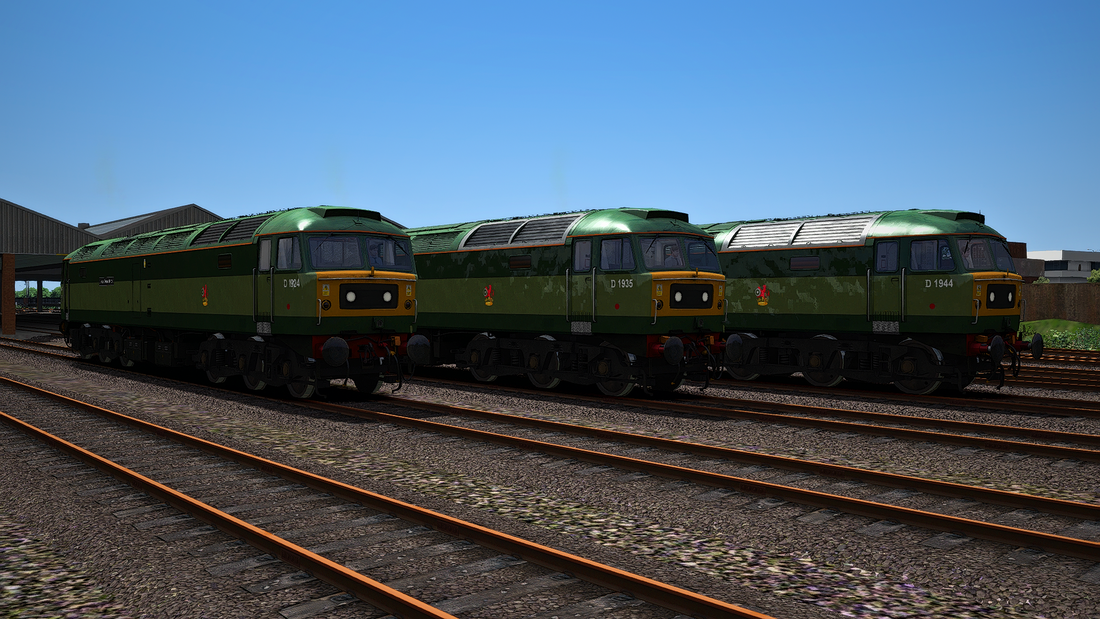 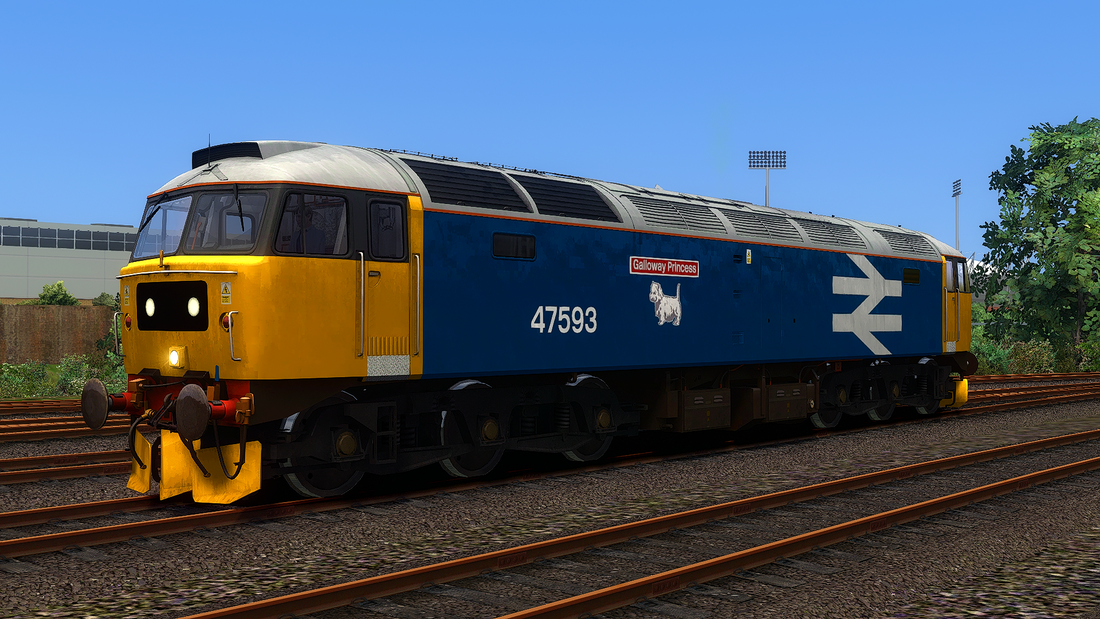