At a time when US locomotive builders were vying for more horsepower, General Motors’ Electro-Motive Division introduced the new generation GP30 that was later to become a hugely successful diesel-electric locomotive for many US Class I railroads.

Seen as the answer to competitors’ more powerful diesel locomotives, General Motors’ EMD GP30 was considered one of the first so-called ‘second generation’ diesel locomotives produced by the company. General Electric had already stolen the march on 2,500hp locomotives with its U25B, and although the GP20 was only rated at 2,250hp, EMD traded on its reputation to sell units to US railroads.

In total, 948 models were built between July 1961 and November 1963 for railroads in the US and Canada, including 40 cabless B units for the Union Pacific Railroad. Some elements of the earlier GP20 were carried across, although the GP30’s trademark ‘hump’ and cab roof profile made it stand out from other similar diesel locomotives.

A number of GP30s remain in service today in their original or rebuilt form, with 17 models currently preserved, some still in operational condition.

The EMD GP30 for Train Simulator, developed by DigitalTrainModel, is available in Union Pacific livery and features opening cab doors and windows, cab lights, a strobe light, numberboard lights and platform lights. A cabless 'B' unit is also included to recreate prototypical workings, alongside a number of freight cars such as 40ft Airslide Hoppers, 50ft Boxcars, Flatcars with loads, Hopper Grains, a Caboose and 70ton Coal Hoppers.

A Chessie Systems livery pack is available from the TS Marketplace for the GP30 locomotive. Click here to view more information about this pack. 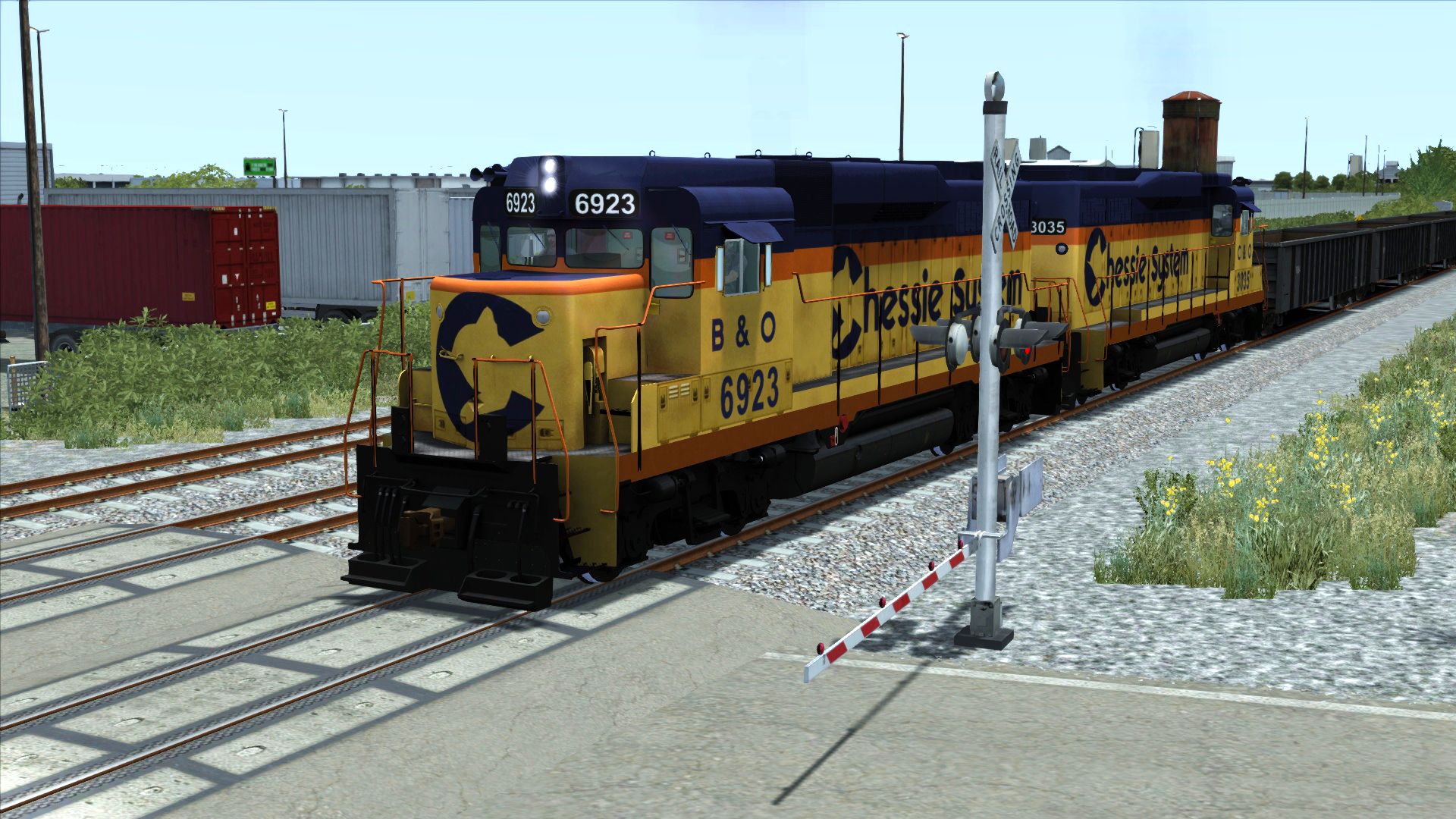 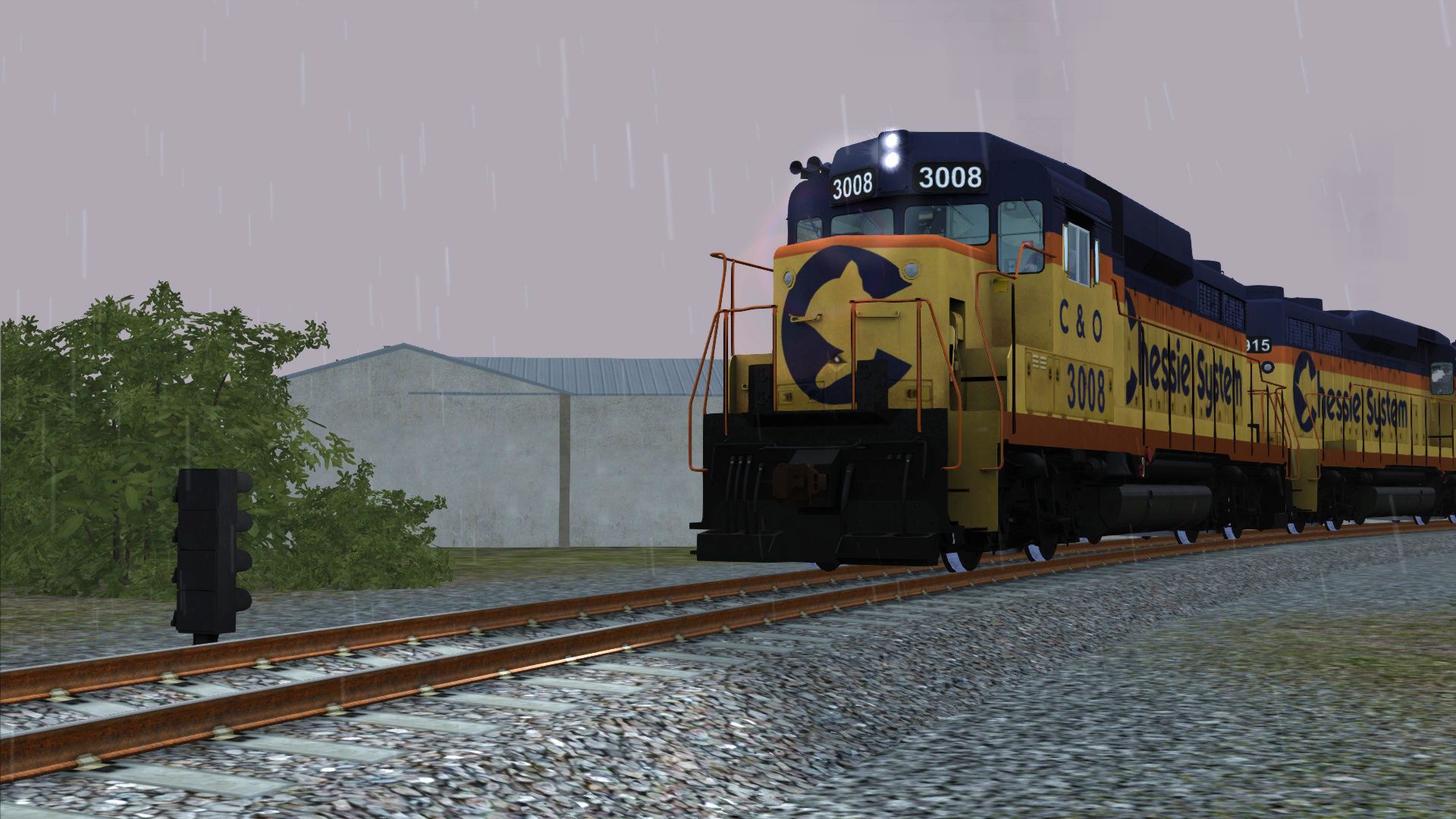 A Baltimore & Ohio livery pack is available from the TS Marketplace for the GP30 locomotive. Click here to view more information about this pack. 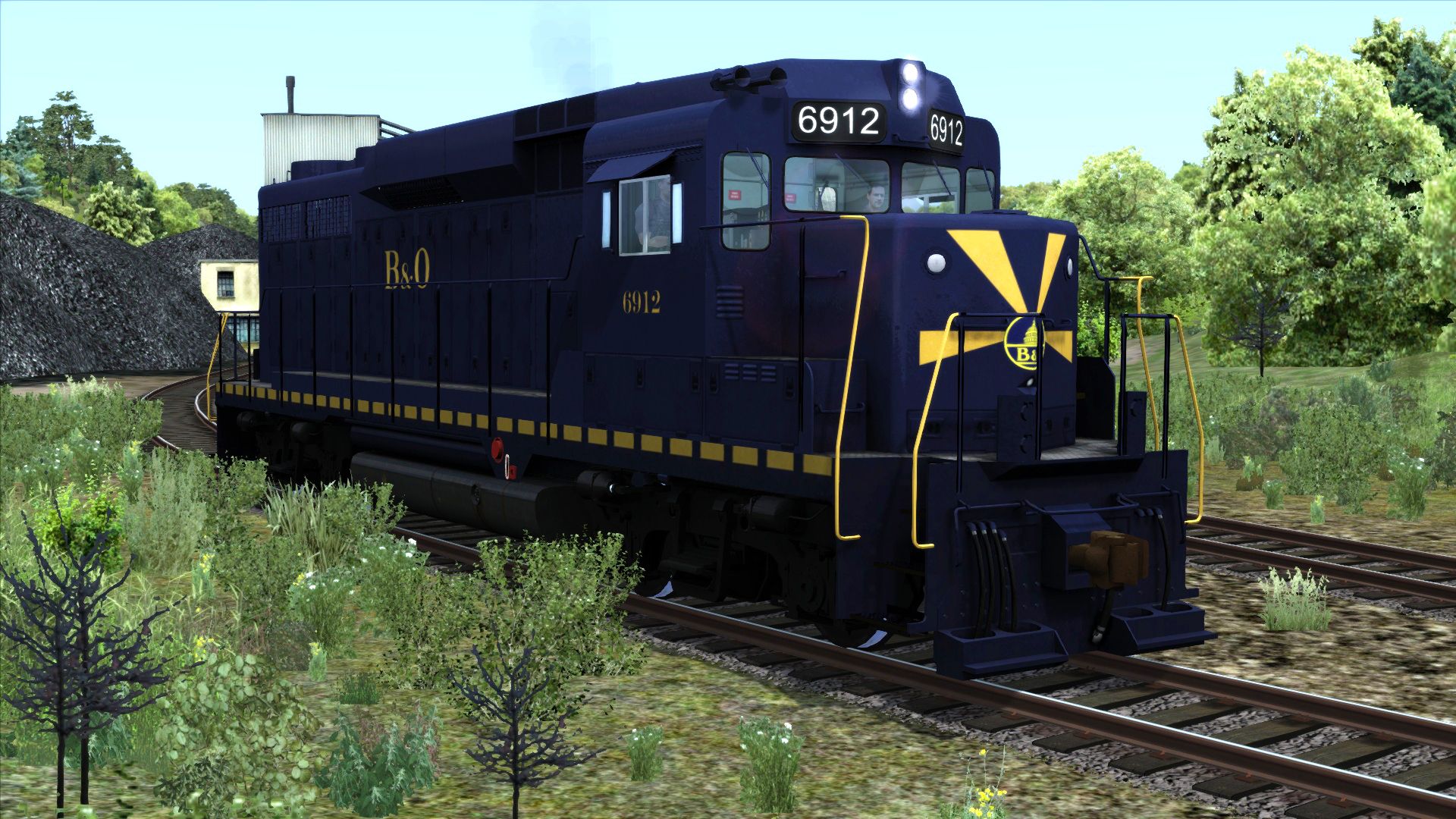 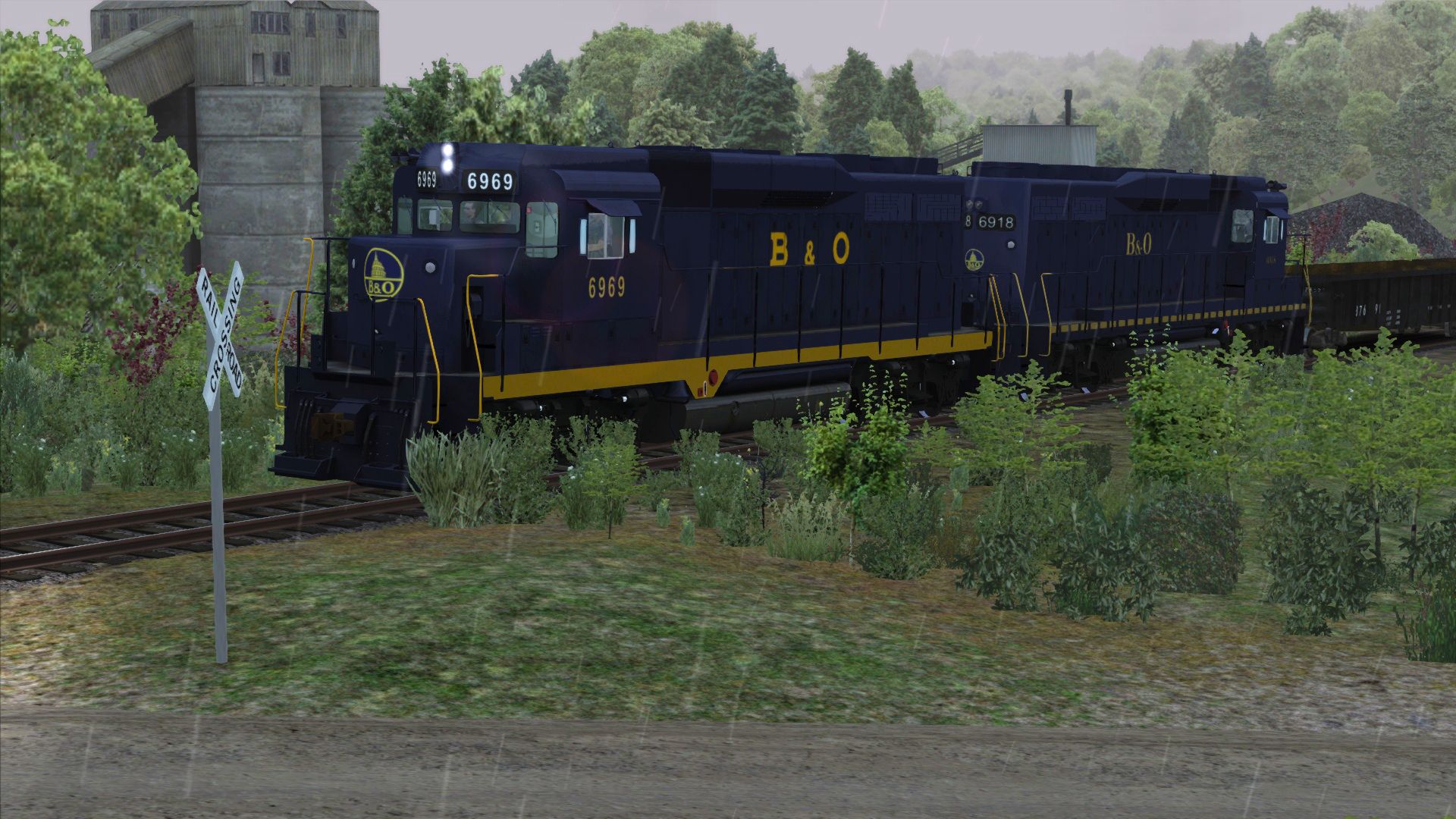 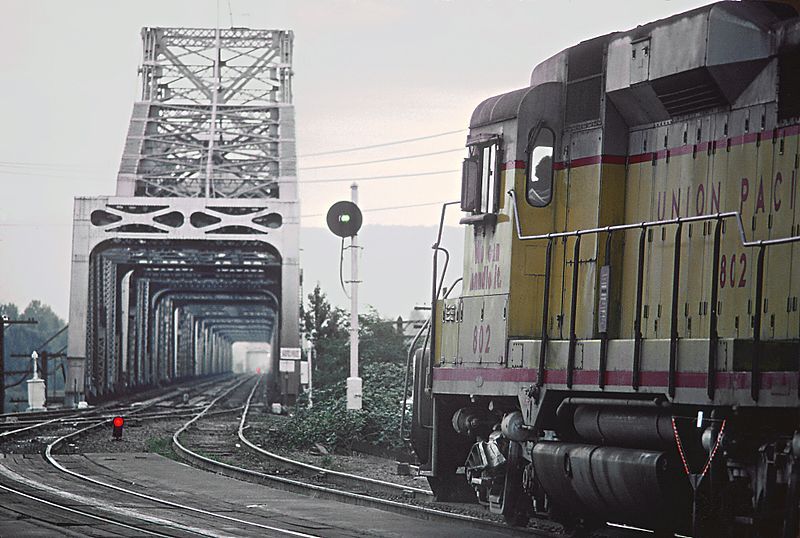