Click one of the buttons below to purchase this Train Simulator DLC. Different vendors often have sales at different times, always check all vendors for the Class 20 lowest price.

The Bo-Bo Class 20 ‘Chopper’ is now available for Train Simulator in BR Green livery, complete with scenarios for the stunning Western Lines of Scotland route.

Built initially from 1957 to 1962, and then again from 1966 until 1968, the 228 locomotives in the Class were designed to haul freight, but were often pressed into service during the summer months on seaside specials. The first batch of 128 locomotive were built with head code discs and painted in BR green with a grey roof; the second batch of 100 locomotives were fitted with head code boxes.

Known by their nickname ‘Choppers’, a name derived from the distinctive beat that the engine produced under load and resembling the sound of a helicopter, the Class 20’s relatively low power output – 1,000 horsepower – saw many operate in pairs across the British rail network. This was also due to the poor visibility caused by their long nose, which saw the locomotives run almost exclusively cab first.

As freight operations on the network decreased, the Class 20 started to become obsolete and disappeared from regular appearances on the mainline. However, many locomotives were transferred to private operators, including Direct Rail Services and for use on the construction of the Channel Tunnel and High Speed 1.

The Class 20 for Train Simulator is a former Iron Horse House model, which has been updated to Train Simulator standard, including new scenarios and improved exterior modelling. It is available in light weathered British Railways Green livery, representing a model from the first batch of Class 20s built and featuring changeable front and read head code discs. Other detailing includes slow speed control for ‘merry-go-round’ trains, cab and instrument lighting, and 16-ton mineral wagons.

There are a variety of further liveries available for the BR Class 20 Loco Add-On on the TS Marketplace. They are as follows:

A BR Blue livery pack for the Class 20 is available on the TS Marketplace. For more information about this livery pack, click here. 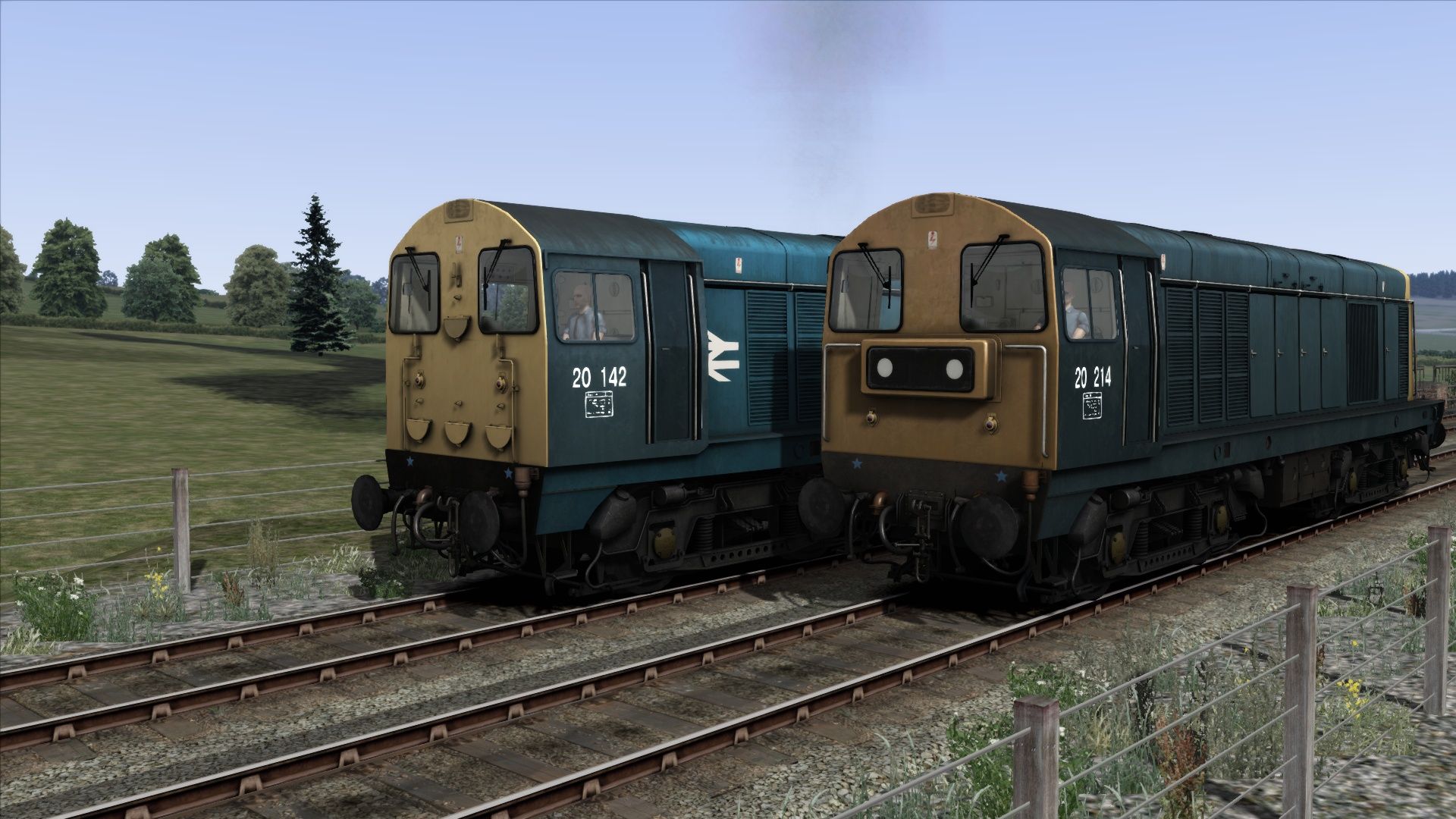 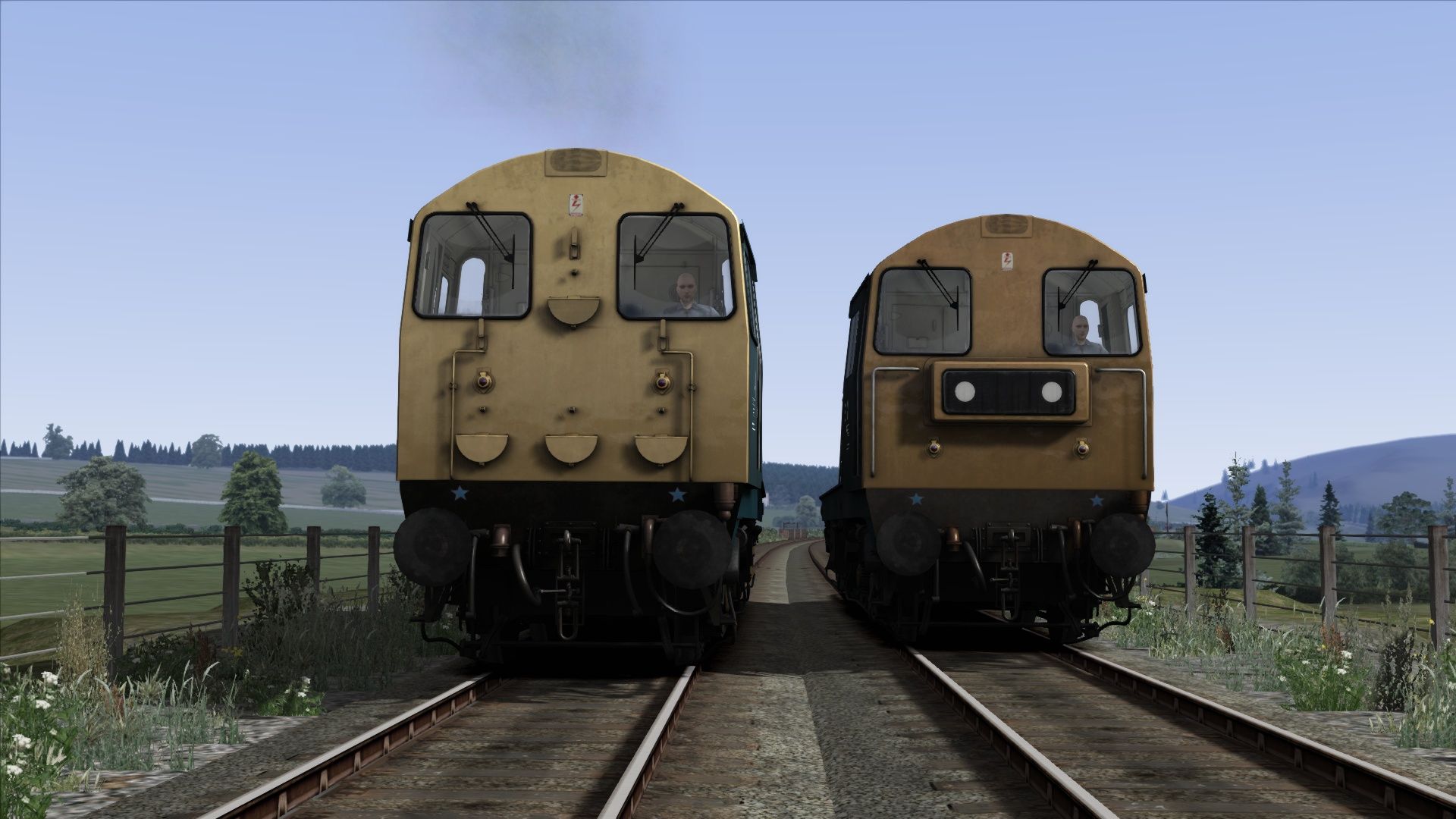 A BR Railfreight livery pack for the Class 20 is available on the TS Marketplace. For more information about this livery pack, click here. 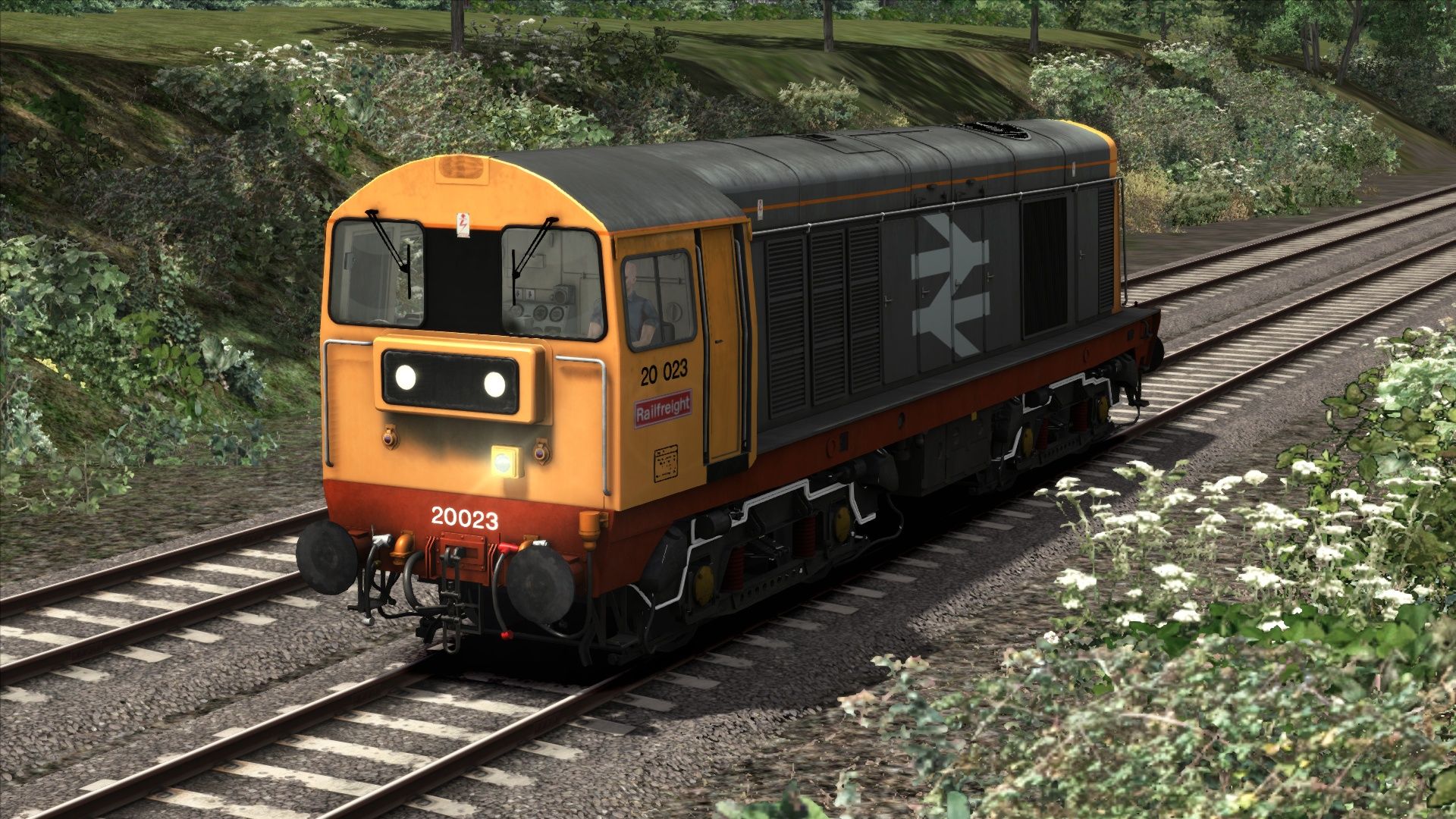 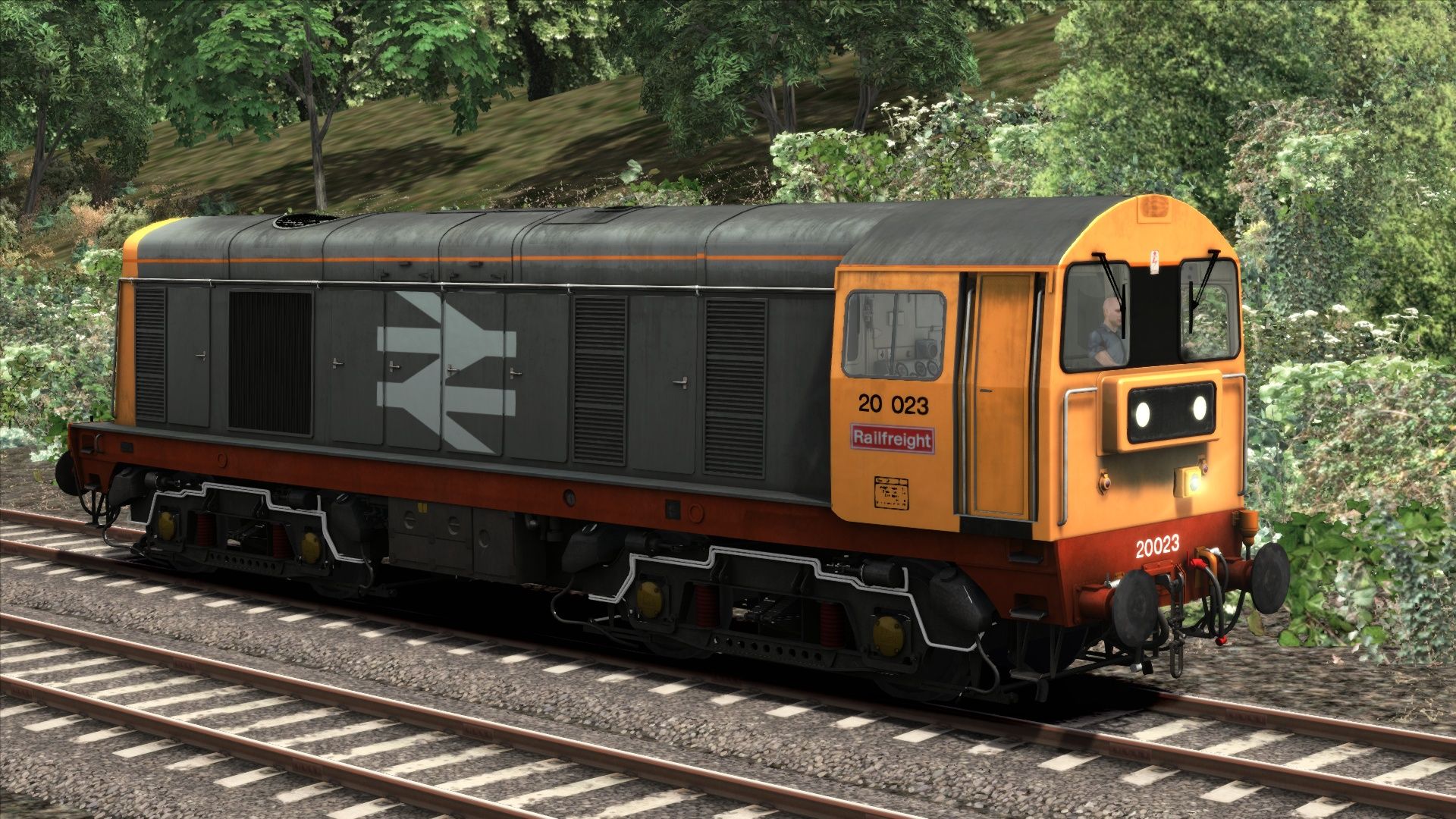 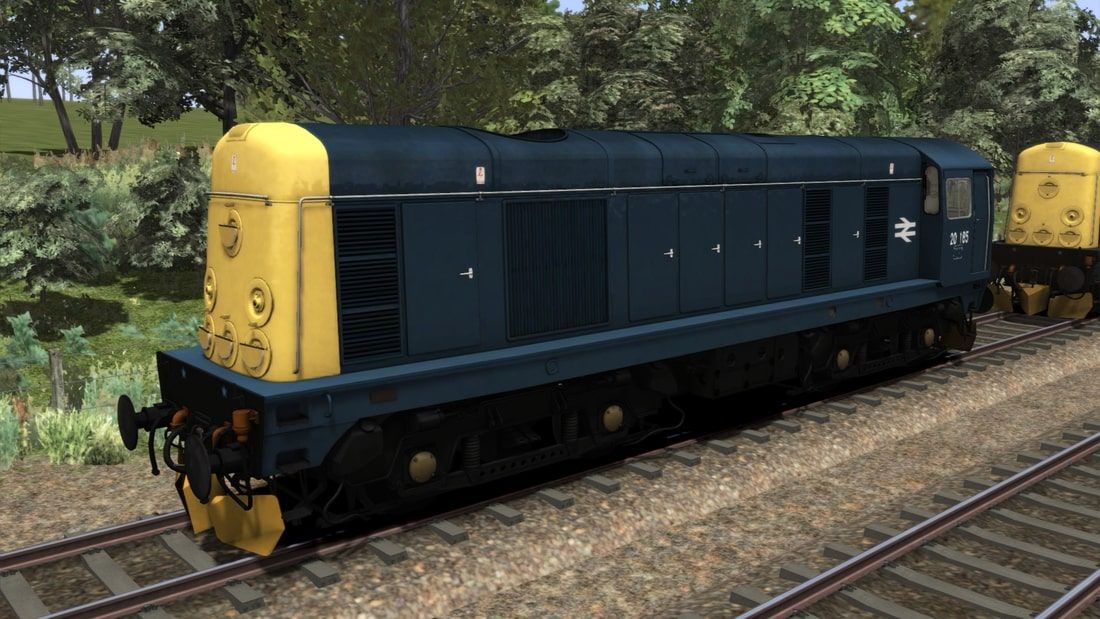 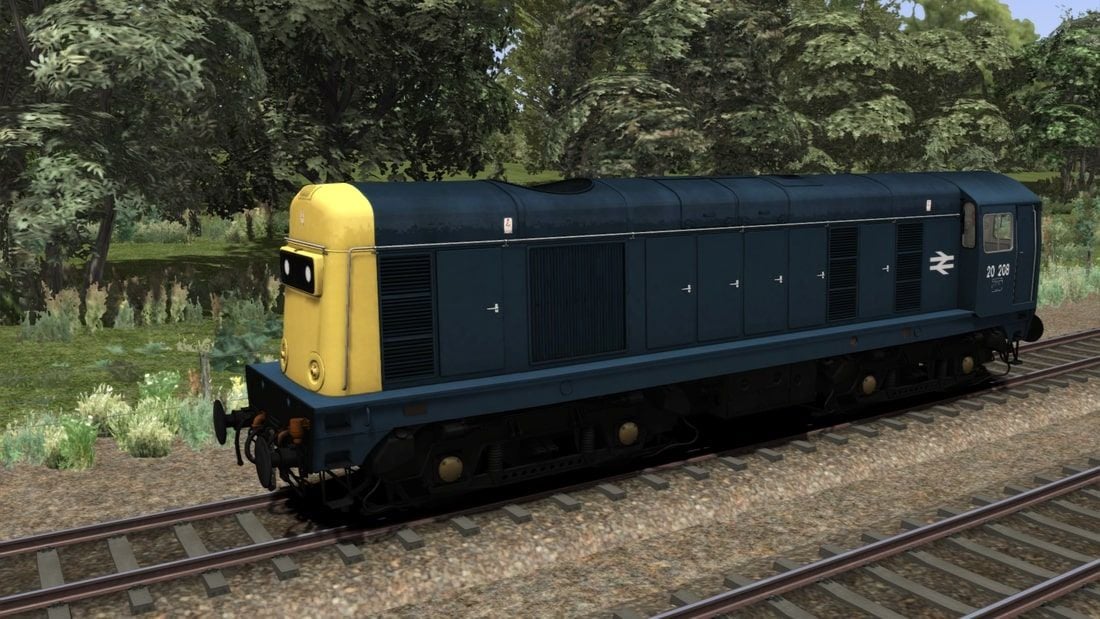 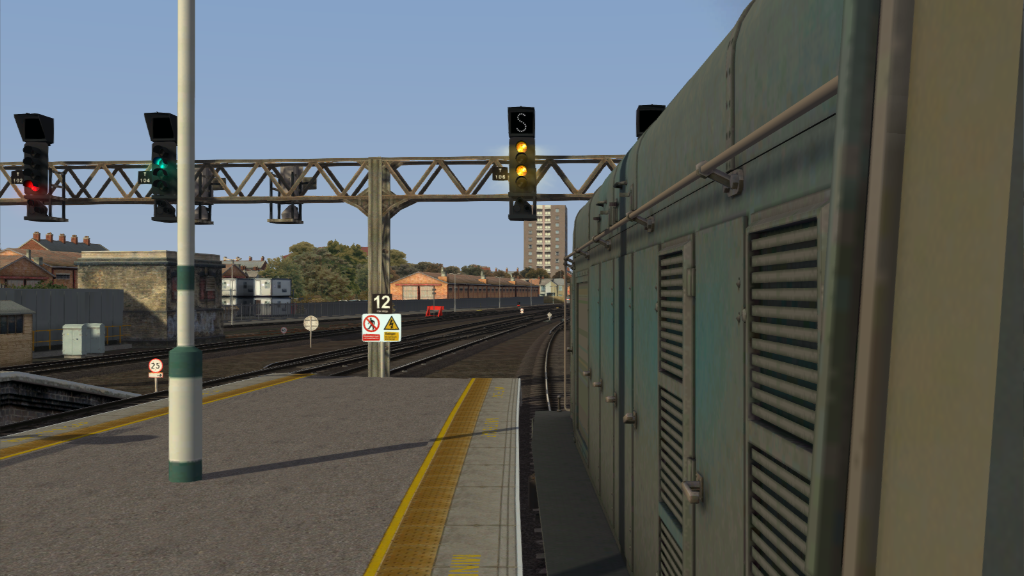 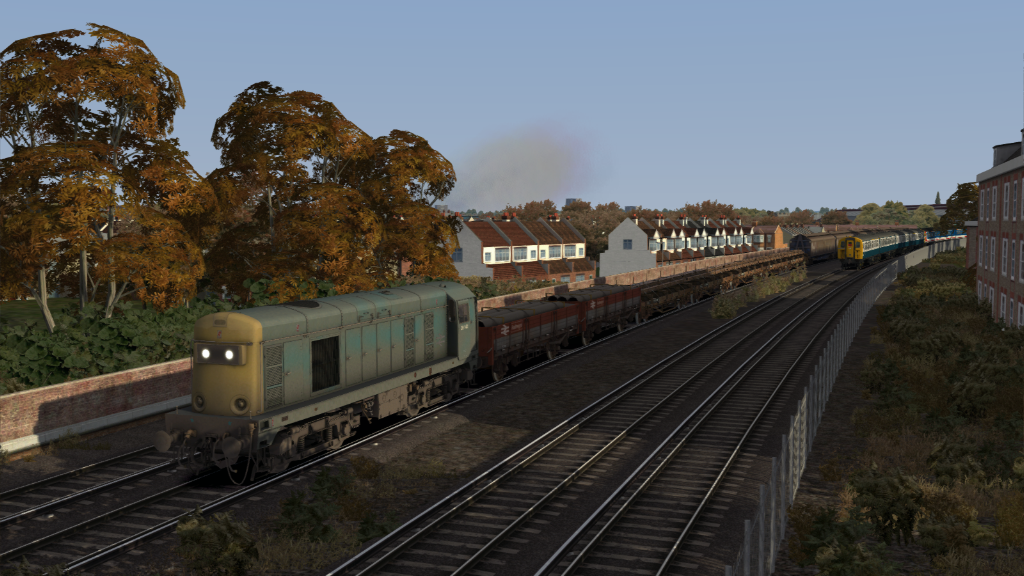