The BR Blue Class 20 Livery Pack requires the BR Class 20 add-on to be installed, this is also available on Steam.

Built initially from 1957 to 1962, and then again from 1966 until 1968, the 228 locomotives in the Class were designed to haul freight, but were often pressed into service during the summer months on seaside specials.

Known by their nickname ‘Choppers’, a name derived from the distinctive beat that the engine produced under load and resembling the sound of a helicopter, the Class 20’s relatively low power output – 1,000 horsepower – saw many operate in pairs across the British rail network. This was also due to the poor visibility caused by their long nose, which saw the locomotives run almost exclusively cab first.

Here at DPSimulation we currently host a texture patch for the BR Blue Class 20 livery pack, this can be seen in the images below. To download this texture patch please click here. 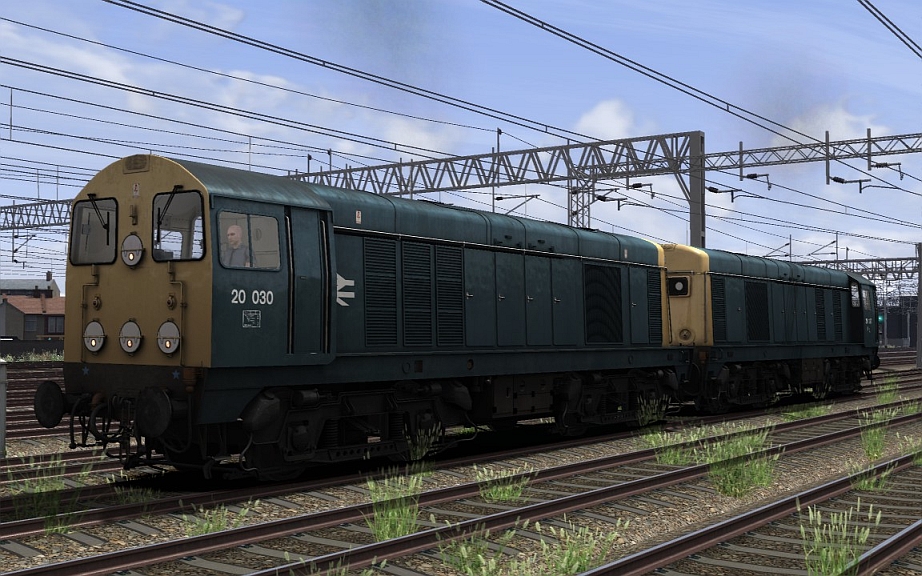 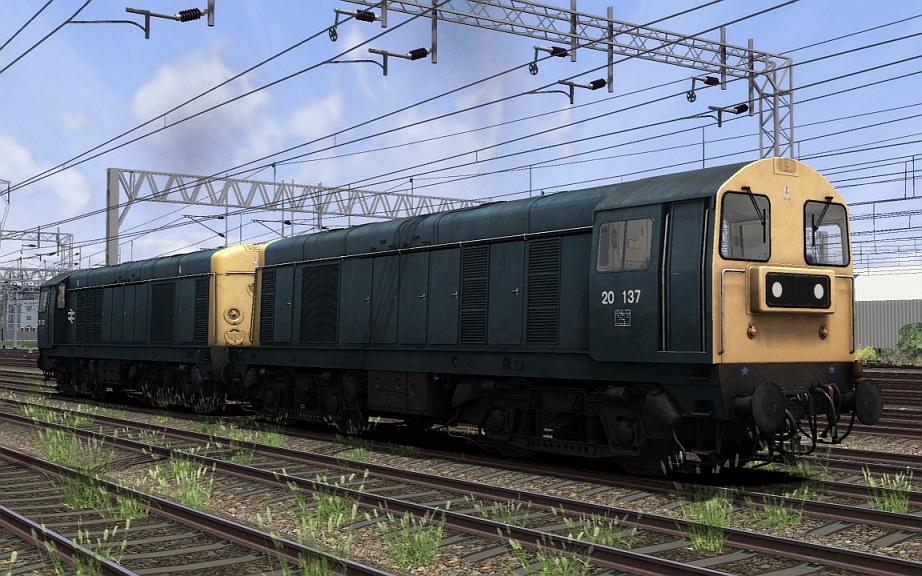