Click one of the buttons below to purchase this Train Simulator DLC. Different vendors often have sales at different times, always check all vendors for the Class 31 Locomotive Pack lowest price.

The classic Class 31 diesel locomotive was a versatile workhorse of the British railway network, and now this Brush Type 2 is available for Train Simulator in BR Railfreight Sector and preserved BR Green liveries.

British Railways’ ‘Pilot Scheme’ to replace steam traction saw 20 Type 2 diesel locomotives built by Brush Traction in 1957. These development locomotives were fitted with Mirrlees engines and had a top speed of 80mph, designed for mixed traffic workings on the Eastern Region. Midway through production, BR decided to extend the fleet, ordering a further 243 locomotives that entered service by the end of 1962.

The main production locomotives were adapted slightly from their predecessors and underwent a programme of re-engineering in 1964 to replace the unreliable Mirrlees engines with higher rated, more powerful English Electric engines. The Class also made its way into other regions of the railway network, becoming a popular sight on both the Western and London Midland regions.

With the demise of British Rail, Class 31s were gradually retired and scrapped, although many were bought by private operators including EWS, Fragonset Railways and Mainline Rail. Network Rail still maintains a small fleet of the Class for test and engineering trains.

The locomotive is also Quick Drive compatible, giving you the freedom to drive the Class 31 on any Quick Drive enabled route for Train Simulator, such as those available through Steam. 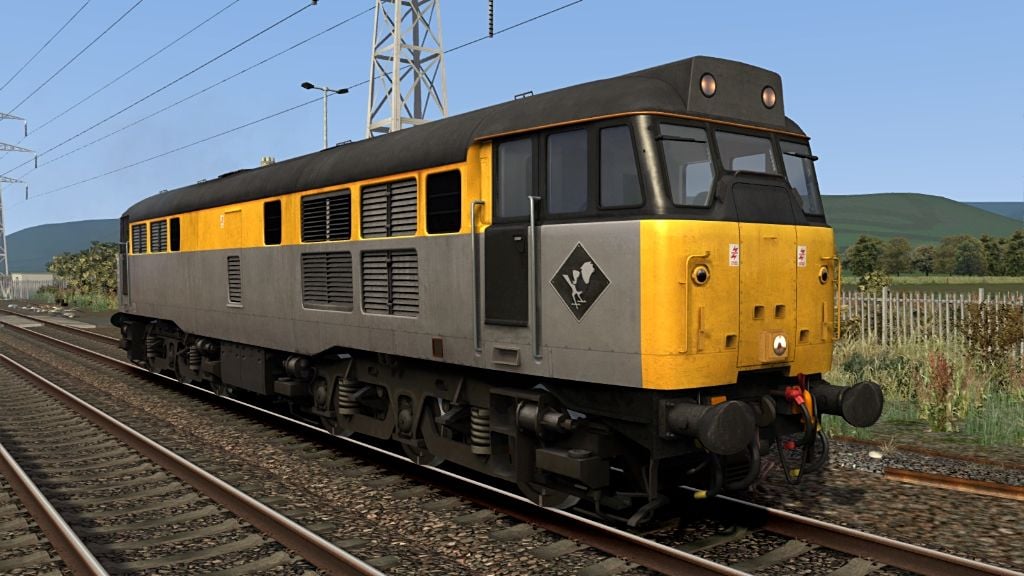 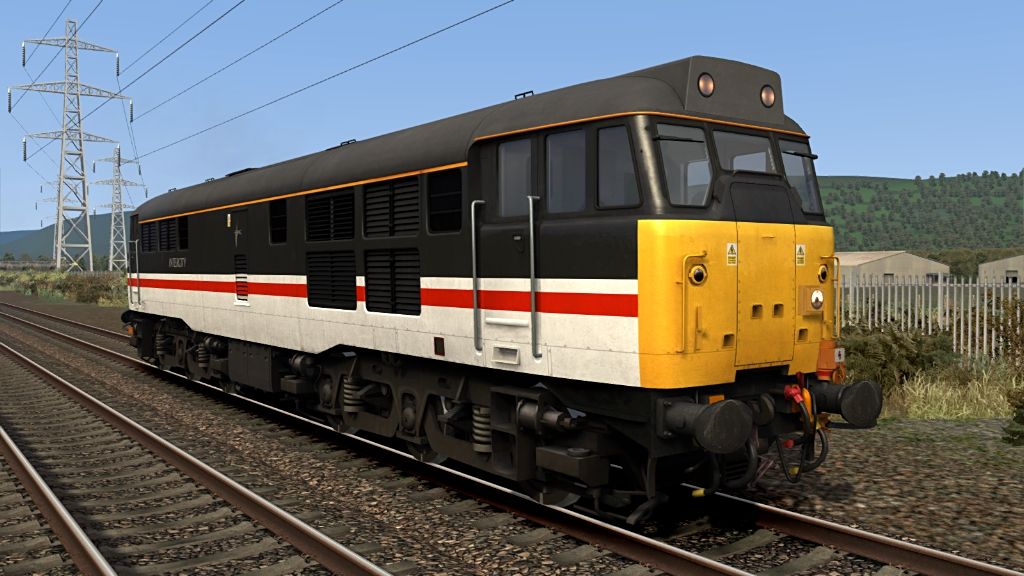 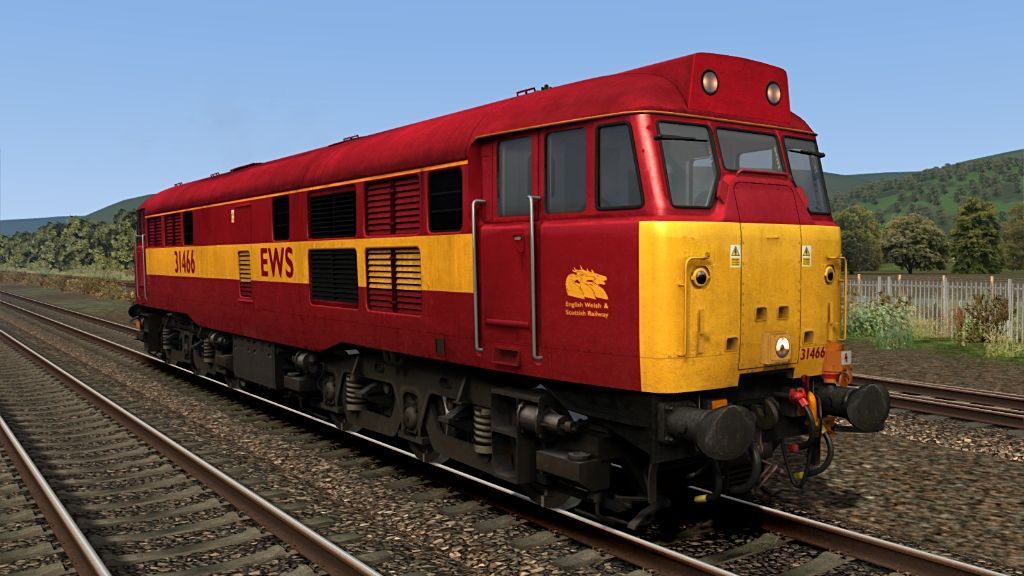 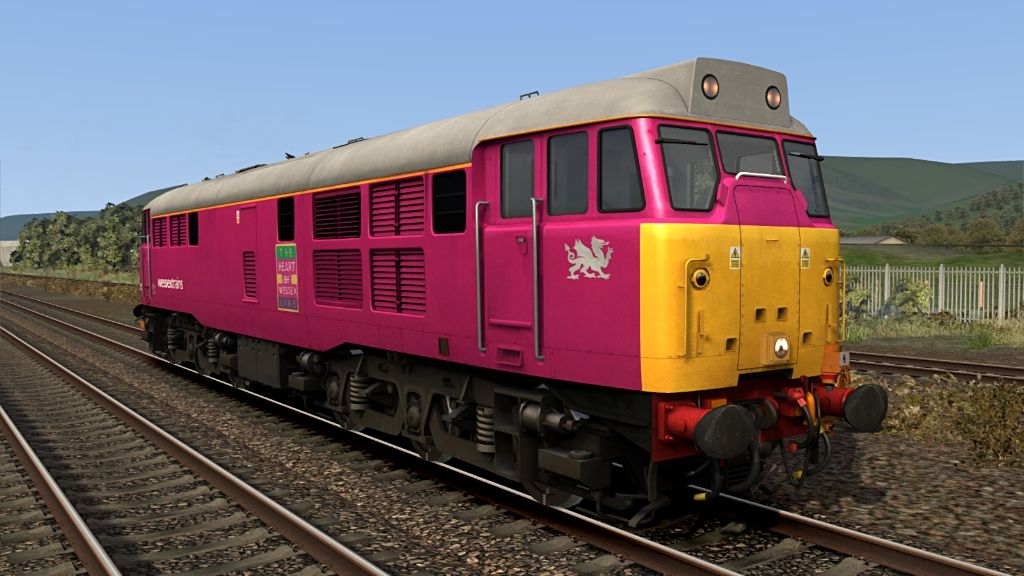 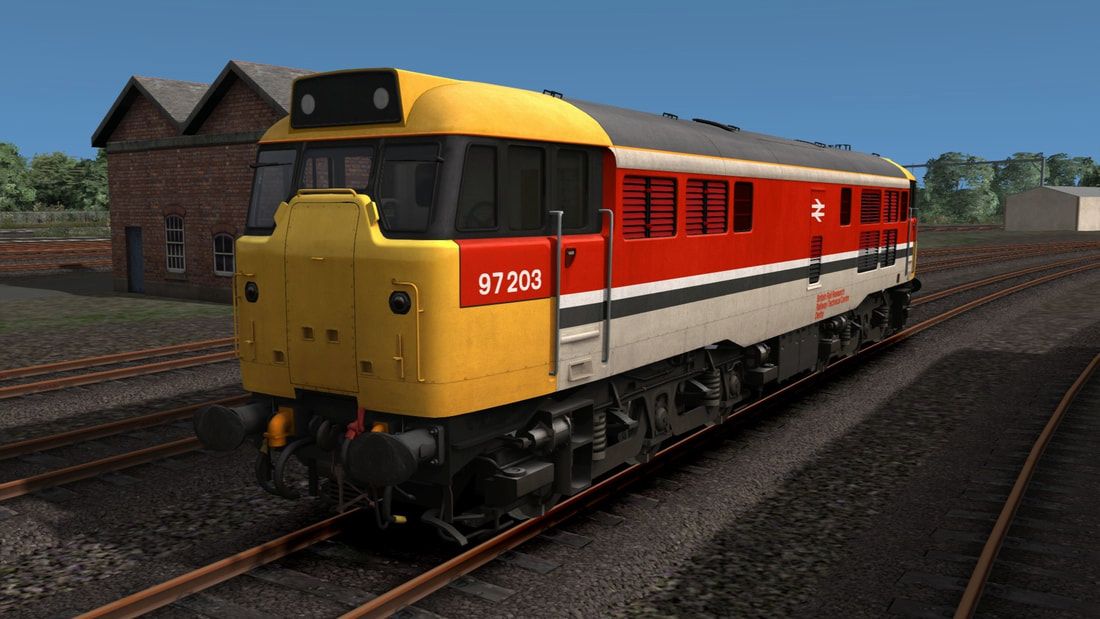 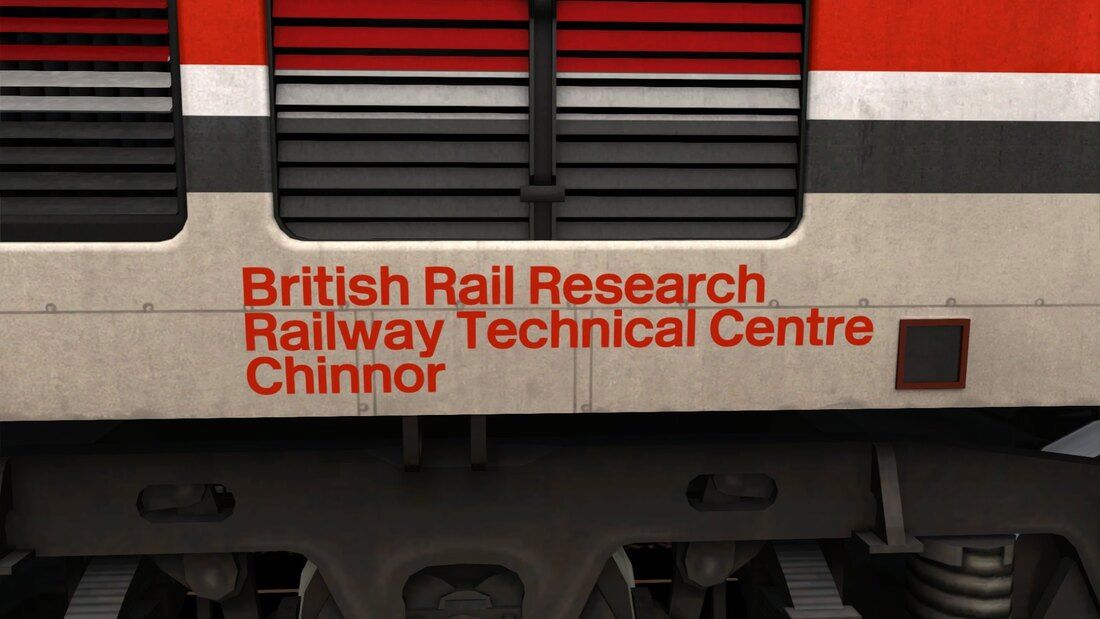 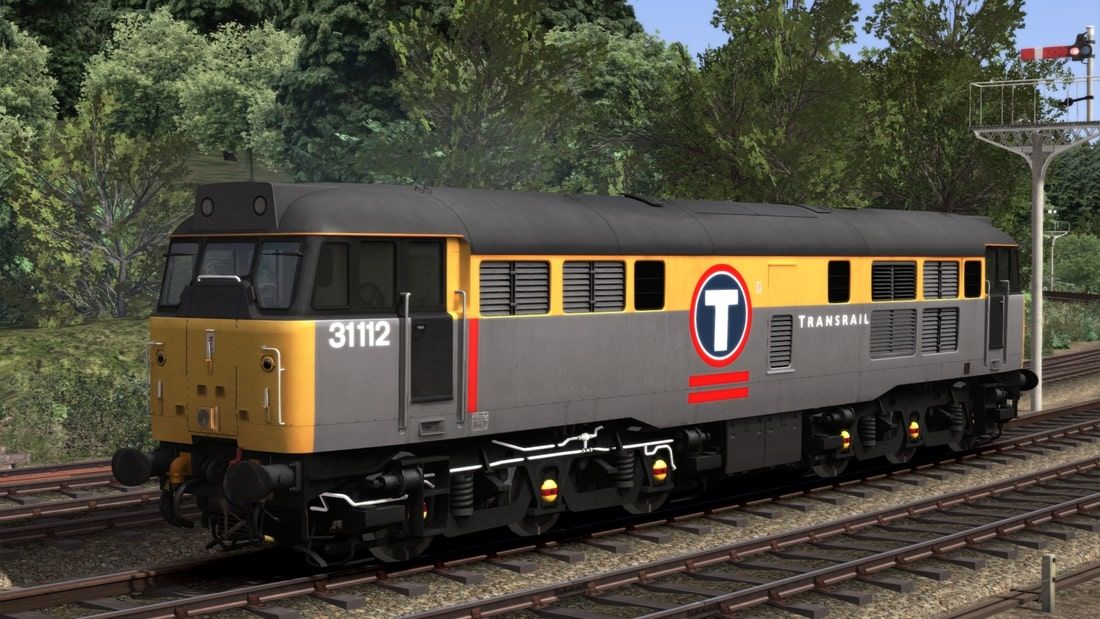 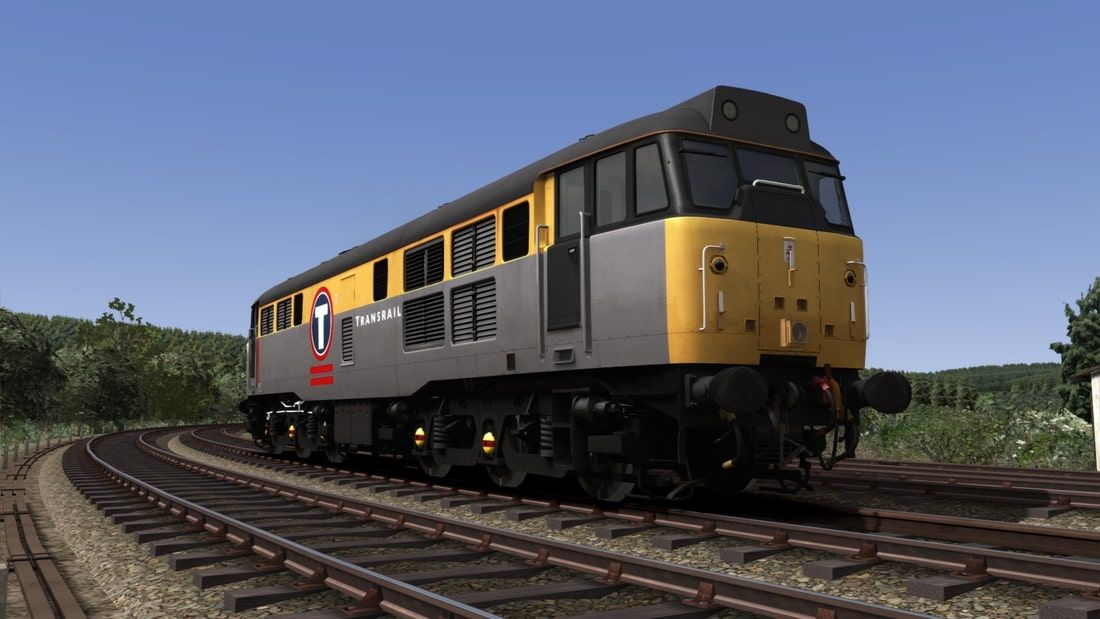 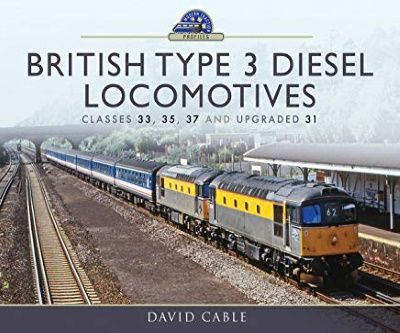