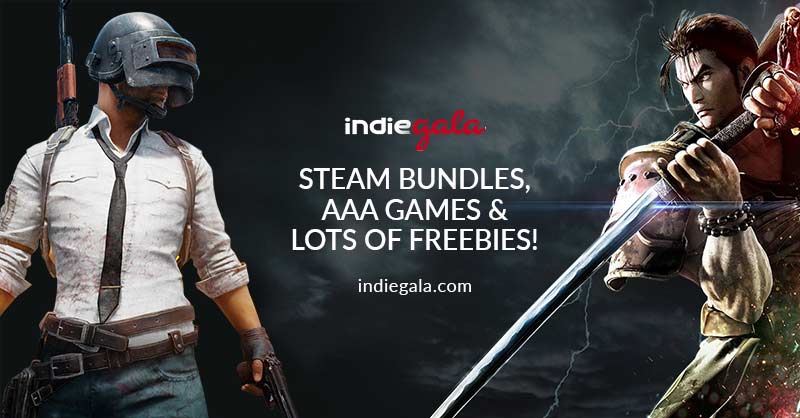 Click one of the buttons below to purchase this Train Simulator DLC. Different vendors often have sales at different times, always check all vendors for the NJ TRANSIT Arrow III EMU lowest price.

A perfect addition to Train Simulator’s North Jersey Coast & Morristown Lines Route, the venerable “Jersey Arrows” have a design heritage dating all the way back to the Pennsylvania Railroad’s MP85-class “Pioneer” electrics and similar “Silverliner” EMUs.

Beginning in 1978, 230 Arrow III cars were constructed by General Electric with carbodies supplied by Avco. The order consisted of 100 two-car married sets (with cabs on one end of each carbody and a shared pantograph) and 30 single cars with dual cabs. In the decades since, the Arrow III EMUs have served as workhorses across the NJ Transit electrified system, and 160 of the cars remain on the NJT roster today – and are expected to remain in service at least through 2020. A key reason for the longevity of the Arrow III railcars was a fleet-wide rebuilding program undertaken in collaboration with ABB Traction in the early 1990s that included replacement of the EMUs original DC propulsion with microprocessor-controlled AC systems as well as addition of dynamic-braking capabilities and other upgrades.

Train Simulator’s Arrow III puts you at the controls of these unique and noted electric-multiple-unit railcars, which are ideally suited for service on the North Jersey Coast & Morristown Lines Route’s Morristown Line as well as on much of the North Jersey Coast Line and the Northeast Corridor. The Arrow III EMUs have, over their long and storied careers, operated regularly from both New York Penn Station and historic Hoboken Terminal, providing countless and diverse authentic operating opportunities.