Click one of the buttons below to purchase this Train Simulator DLC. Different vendors often have sales at different times, always check all vendors for the Northeast Corridor: New York to Philadelphia lowest price.

Amtrak’s Northeast Corridor is America’s busiest passenger railroad and among its most vibrant and captivating. Across the Corridor, Amtrak carries more than 11 million passengers each year, the Corridor hosts America’s fastest trains, and it is home to many of Amtrak’s busiest and most famous stations, including classic New York Penn Station and Philadelphia’s 30th Street.

Today known as Amtrak’s Northeast Corridor, this legendary American route was built by the great Pennsylvania Railroad and was electrified during the PRR’s expansive 1920’s-1930’s electrification project. In 2011, Train Simulator created the busiest segment of the corridor – the 91 mainline route miles between New York and Philadelphia – and now the famed “NEC” returns to Train Simulator in an enhanced and remastered edition!

As an engineer on Train Simulator’s Northeast Corridor route, you’ll face all the challenges of high-speed operations on this bustling main line and also witness the numerous fabled locations along the line between New York and Philadelphia – the 14,500-foot long tunnels that carry the line under the Hudson River; busy intermediate stations at Newark, Trenton, and North Philadelphia; classic stone arch bridges over the likes of the Delaware and Schuylkill Rivers; and legendary Zoo Interlocking in Philadelphia. And you’ll take the throttle of Amtrak’s iconic Electro-Motive/ASEA 7,000-horsepower AEM-7 electric (now featuring an enhanced cab) that was the workhorse on the NEC for more than three decades.

This ‘remastered’ edition of the Train Simulator Northeast Corridor route captures the appeal of America’s busiest passenger railroad and will provide you countless challenging railroading experiences!

When buying this product, the package also includes the following DLC along with the RSDL Railworks 3 LegacyAssetsFoliage Pack

Are you a fan of the Northeast Corridor? Did you know that part of this route is also available on Train Sim World, the next generation simulator from Dovetail Games? For more information about this route, click here. 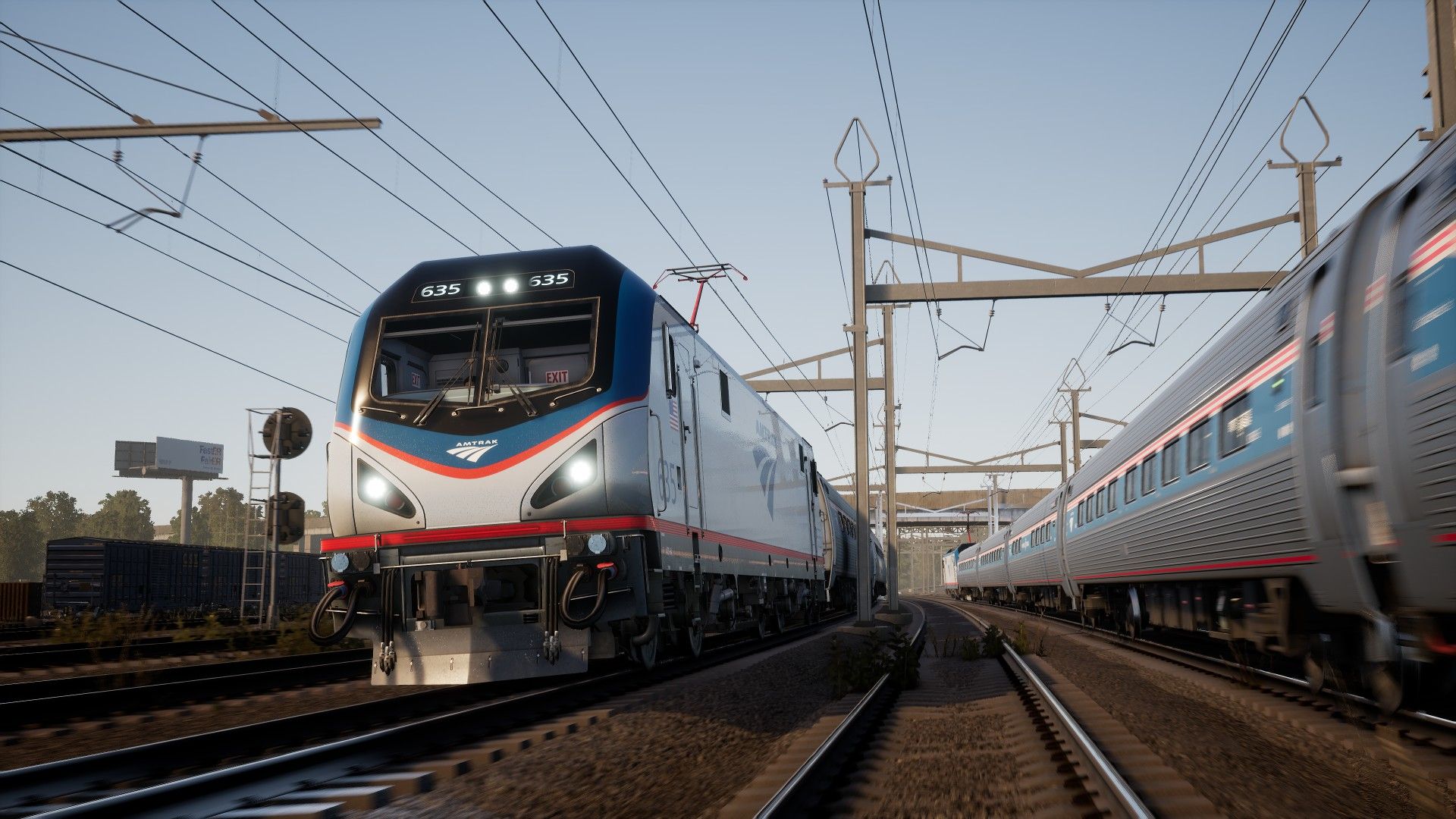 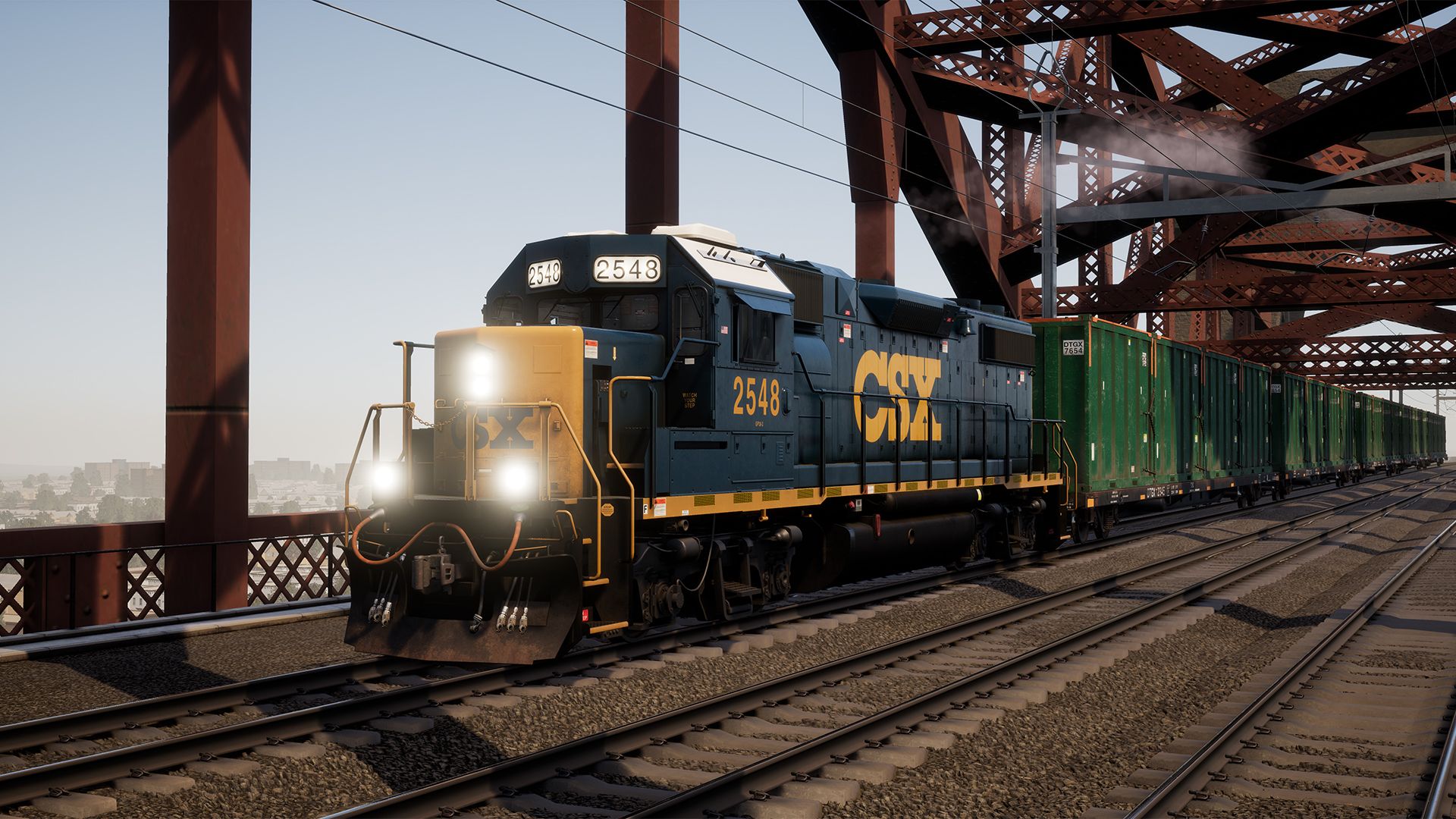