The ÖBB 1044 electric locomotive was built by ELIN, Siemens Mobility, Brown, Boveri & Cie. and Simmering-Graz-Pauker in the mid-1970s as a powerful solution to Austria’s challenging rail network, being able to haul heavy freight or bustling passenger services anywhere from heaving cities to rural mountain passes with ease. With such a wide range of possibility, the ÖBB 1044 quickly became the backbone of the Austrian Federal Railways (ÖBB) fleet and would remain so until the turn of the 21st Century.

Such a variety of operations was possible thanks to the powerful 6,710 hp motors, these delivered well over 200 kN of tractive effort to the bogies of the ÖBB 1044 making them the most powerful 4 axle electric locomotives in the world. Following modifications to the intake vents to ensure reliability in the harsher winter months, the ÖBB 1044 was unstoppable in its power and network wide accessibility.

The ÖBB 1044 continued on as the backbone of the Austrian Federal Railways fleet until the year 2000, by which time a batch of Siemens EuroSprinter locomotives were ordered to assist and eventually replace them. Instead of scrapping the locomotives, they were sent to be converted into ÖBB 1144 locomotives, built for regional push-pull passenger services. The heritage behind the classic ÖBB 1044 is not only continued by the 1144s, but also the prototype which was preserved in its original form at the Railway Museum in Strasshof in 2002.

The 1044 for Train Simulator includes liveries with both old and new ÖBB logo designs and Hbbills freight wagons.

A '100' special livery pack for the ÖBB 1044 Loco Add-On is available on the TS Marketplace. For more information about this livery pack, click here. 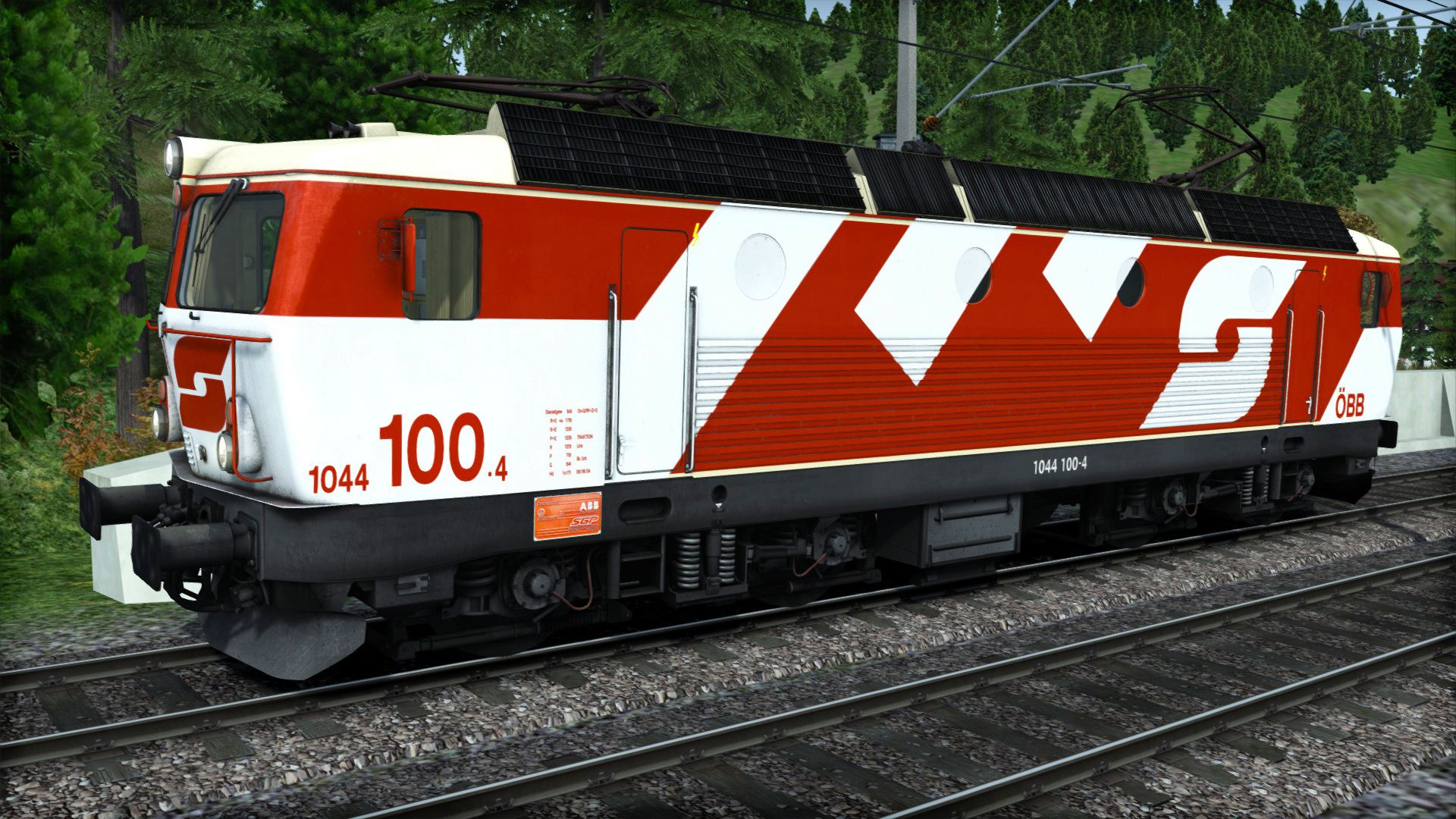 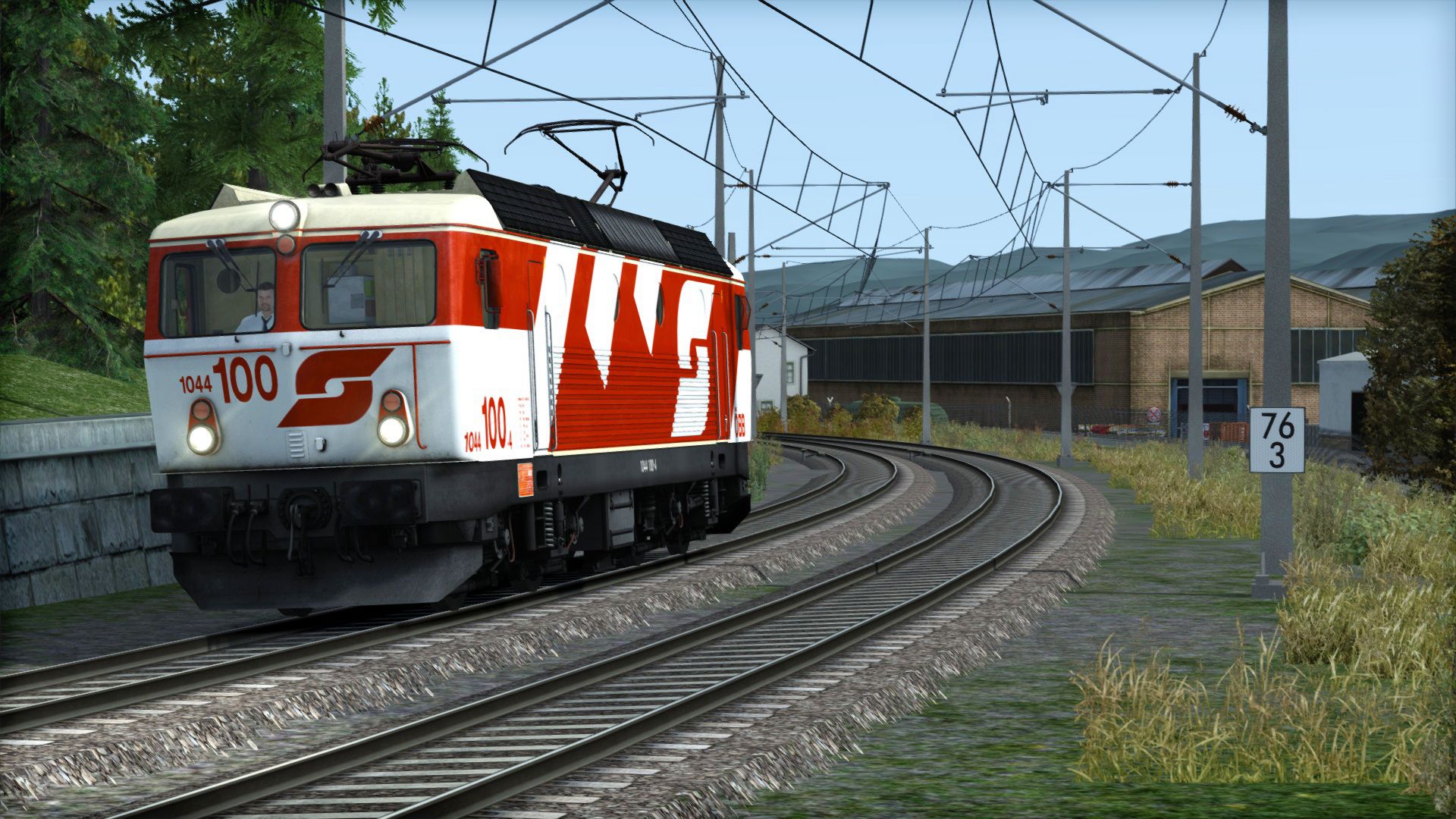