In 1948, Baldwin Locomotive Works began to apply a new ‘Sharknose’ body style to its cab unit diesel locomotives, partly to differentiate Baldwin locomotives from its competitors, but also to distance the new locomotives from early Baldwin diesels that were plagued with mechanical problems.

The ‘Sharknose’ style was inspired by the Pennsylvania Railroad’s T1 class duplex steam locomotive, some of which were built by Baldwin. The first locomotives to receive the new styling were the Baldwin DR-6-4-20, which was carried through subsequent Baldwin locomotives, including the RF-16.

The RF-16 quickly gained a reputation as a reliable and rugged locomotive with heavy pulling power. Many of the units saw service hauling coal drags, where these characteristics were put to best use.

A total of 109 cab-equipped A units were built between November 1950 and May 1953, along with 51 cabless booster B units, for three main railroads - the Baltimore and Ohio Railroad, New York Central Railroad and the Pennsylvania Railroad.

Withdrawals of the Class began in the early 1960s and by 1971, all but two of the units had been sold for scrap – units 1205 and 1216 were to be scrapped in 1974, but were saved by the Delaware and Hudson Railroad for freight services until 1981. The two units have since reportedly been stored on the Escanaba and Lake Superior Railroad, inside a warehouse that is inaccessible to the public.

The locomotive is also Quick Drive compatible, giving you the freedom to drive the PRR RF-16 ‘Sharknose’ on any Quick Drive enabled route for Train Simulator, such as those available through Steam.

A New York Central livery pack for the PRR RF-16 'Sharknose' Loco is available on the TS Marketplace. For more information about this livery pack, click here. 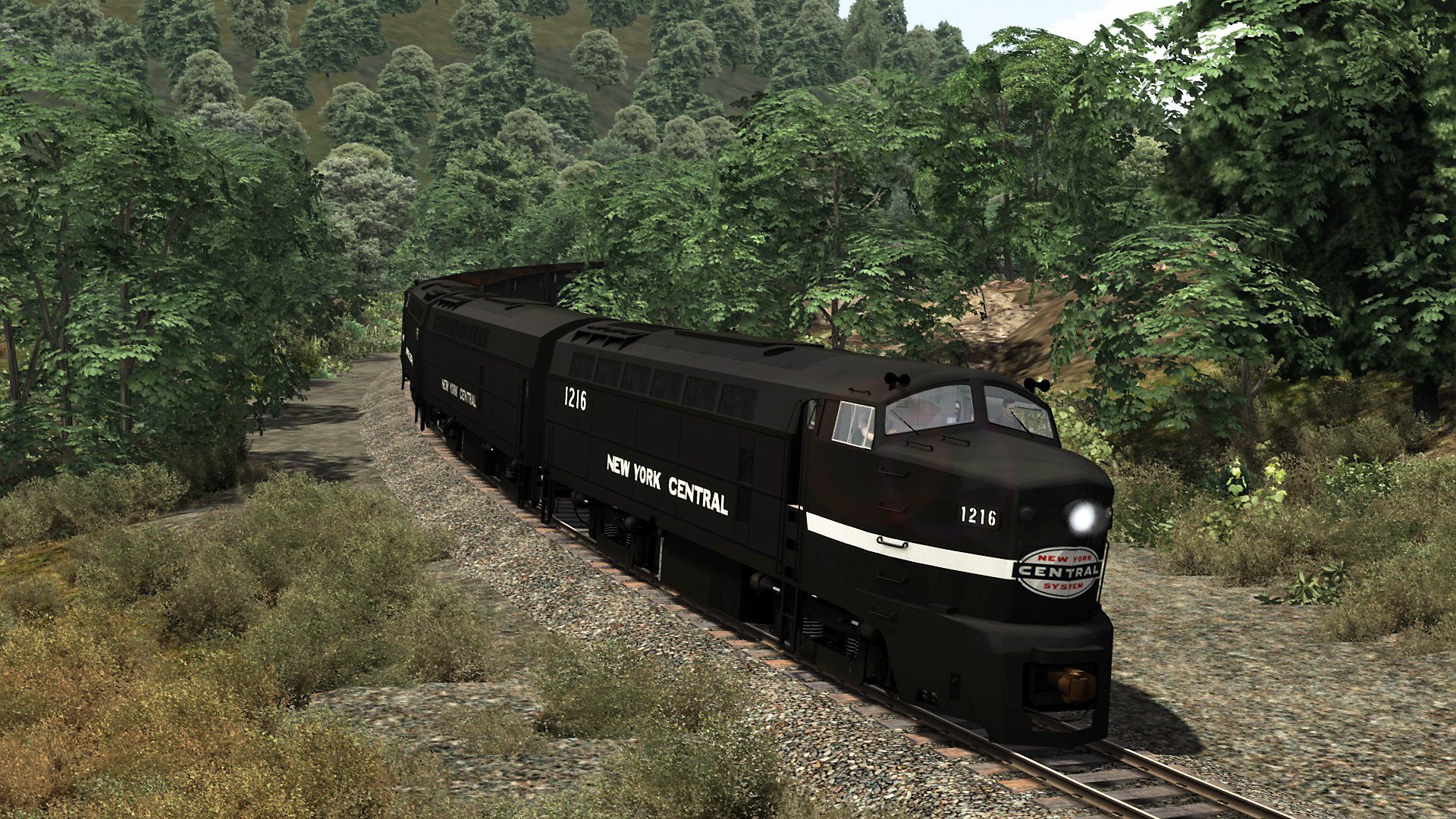 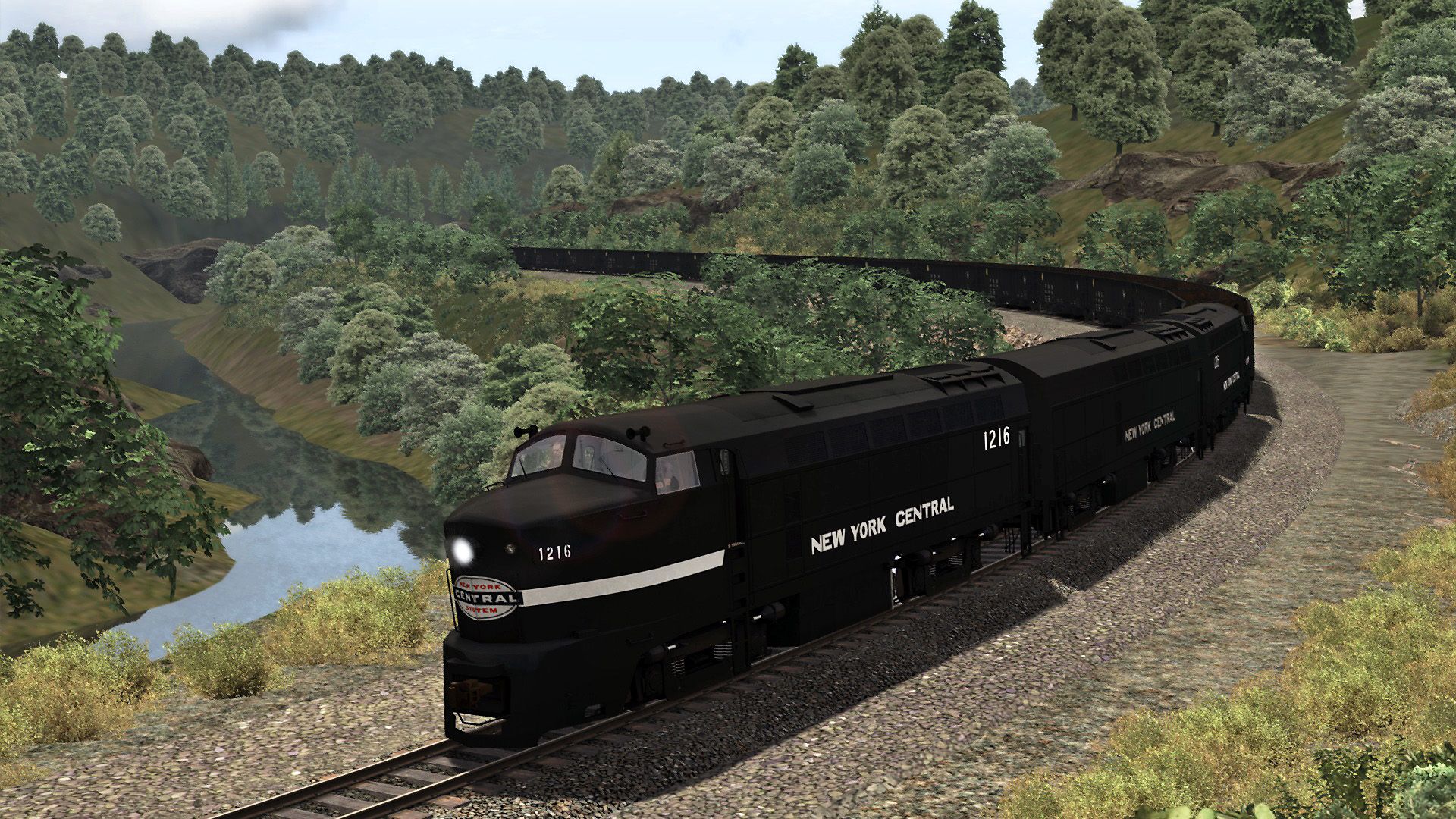 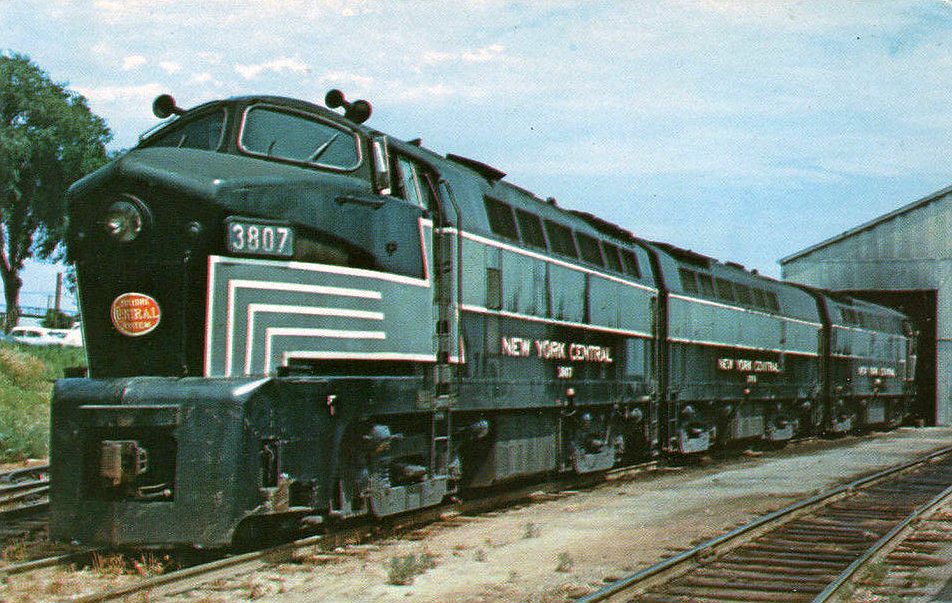