Just a stone’s throw from Dovetail Games’ HQ, the Chatham Main Line is one of the main arterial routes from central London through the heart of Kent via the Medway towns, towards the Kent Coast – and you can now discover this picturesque route in Train Simulator.

The line was originally built by the London, Chatham and Dover Railway (LC&DR), starting at London’s second busiest terminus, London Victoria. The station originally opened in October 1860 as the eventual terminus for the London, Brighton and South Coast Railway; however, two years later an expansion to the station was built for the LC&DR.

The lines merge again at Shortlands and head into Kent, crossing the South Eastern Main Line (which serves other London termini such as Charing Cross or Cannon Street) and the main line between Ashford and Swanley.

Between Farningham Road and Longfield, the Chatham Main Line crosses the junction previously used by Eurostar trains from Waterloo International to pick up High Speed One. Although the line still exists, it is reserved for emergency use only by Class 395 ‘Javelins’. After crossing the River Medway, the line runs through the Medway Towns and follows the North Kent coastal towns to Faversham before splitting to either Ramsgate and Margate or Folkestone and Dover.

The line has passed between several operators in its life; at the time of sectorisation, the line was operated by Network SouthEast and transferred to Connex South Eastern after privatisation. Today the line is operated by Southeastern, part of the Govia Group, who operate Class 375s and Class 465s from the capital to the Medway Towns and the Kent Coast. Southeastern operate via two different routes, services from the Kent Coast travel to Bromley South and via the original route through Kent House and West Dulwich into Victoria, while services originating in the Medway towns frequent the Catford Loop via Denmark Hill into the terminus.

Updates to the line and rolling stock in recent years have seen Southeastern’s roster of four-car Class 375 units repainted into the company’s new dark blue livery, which at the same time some of Class 465/9s that operate out of Gillingham and Rochester are receiving an interior refresh as part of the refurbishment programme. In December 2015, a new station at Rochester was also opened to cope with modern passenger demand and longer trains operating on the route. The original station had stood since the early 1890s, with the new station sited 500m west of the original structure.

The map below represents a basic overview of the Chatham Main Line - London-Gillingham route. To view and download a full sized copy of this map, click here.

This route also now has an official standalone extension that extends this particular route and adds the section between Gravesend and Tonbridge. To view more information about this route, click here. 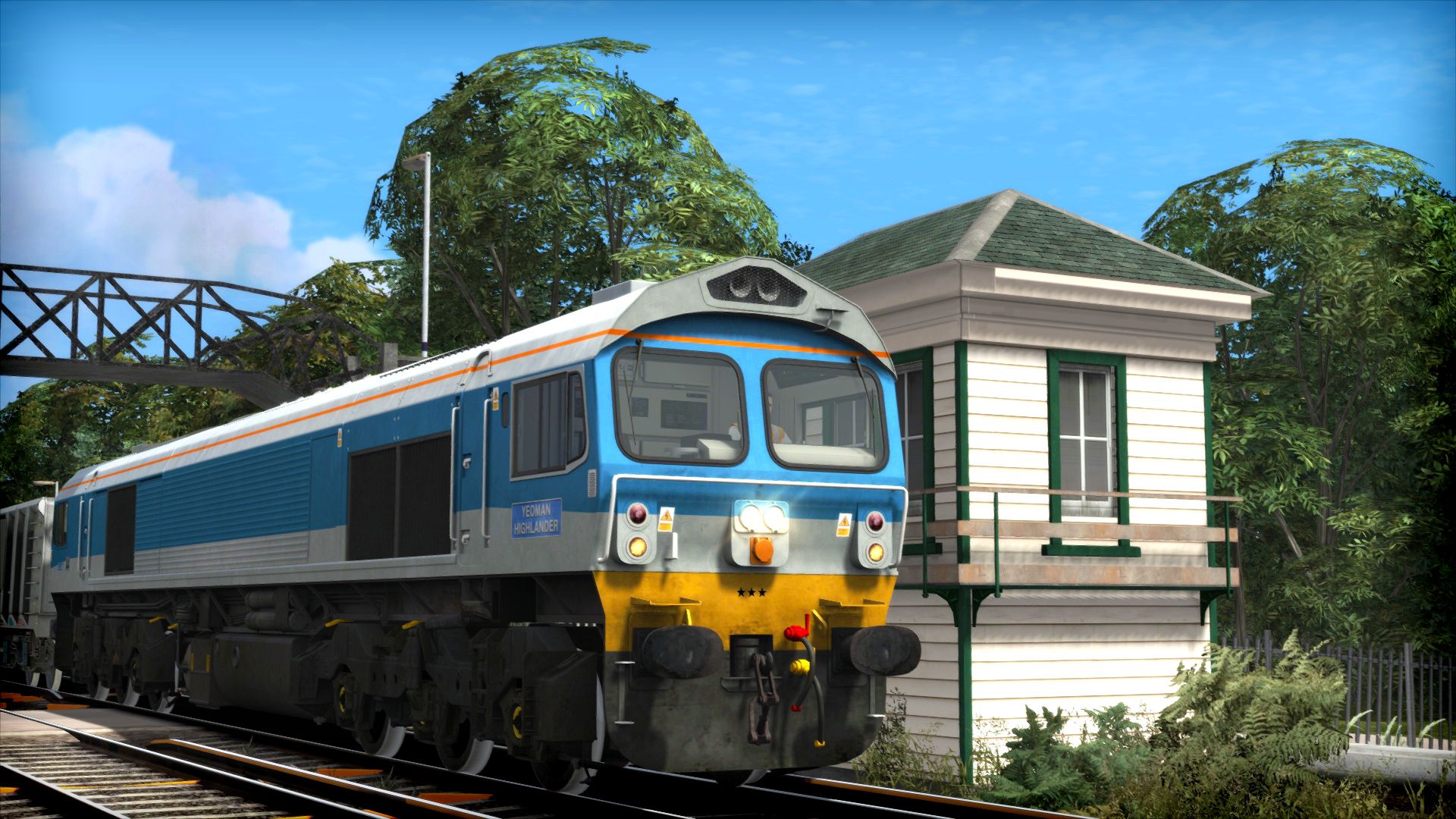 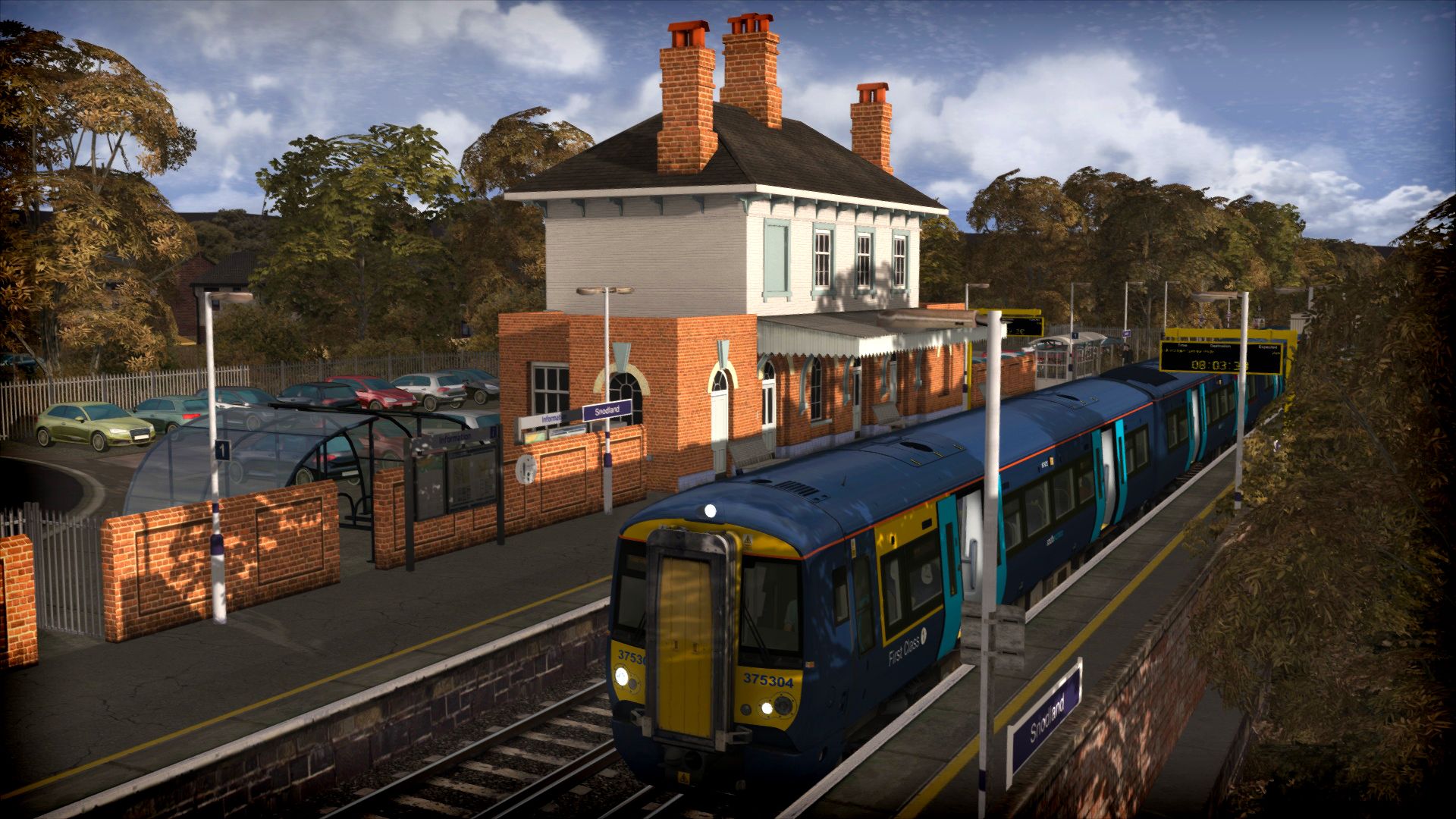 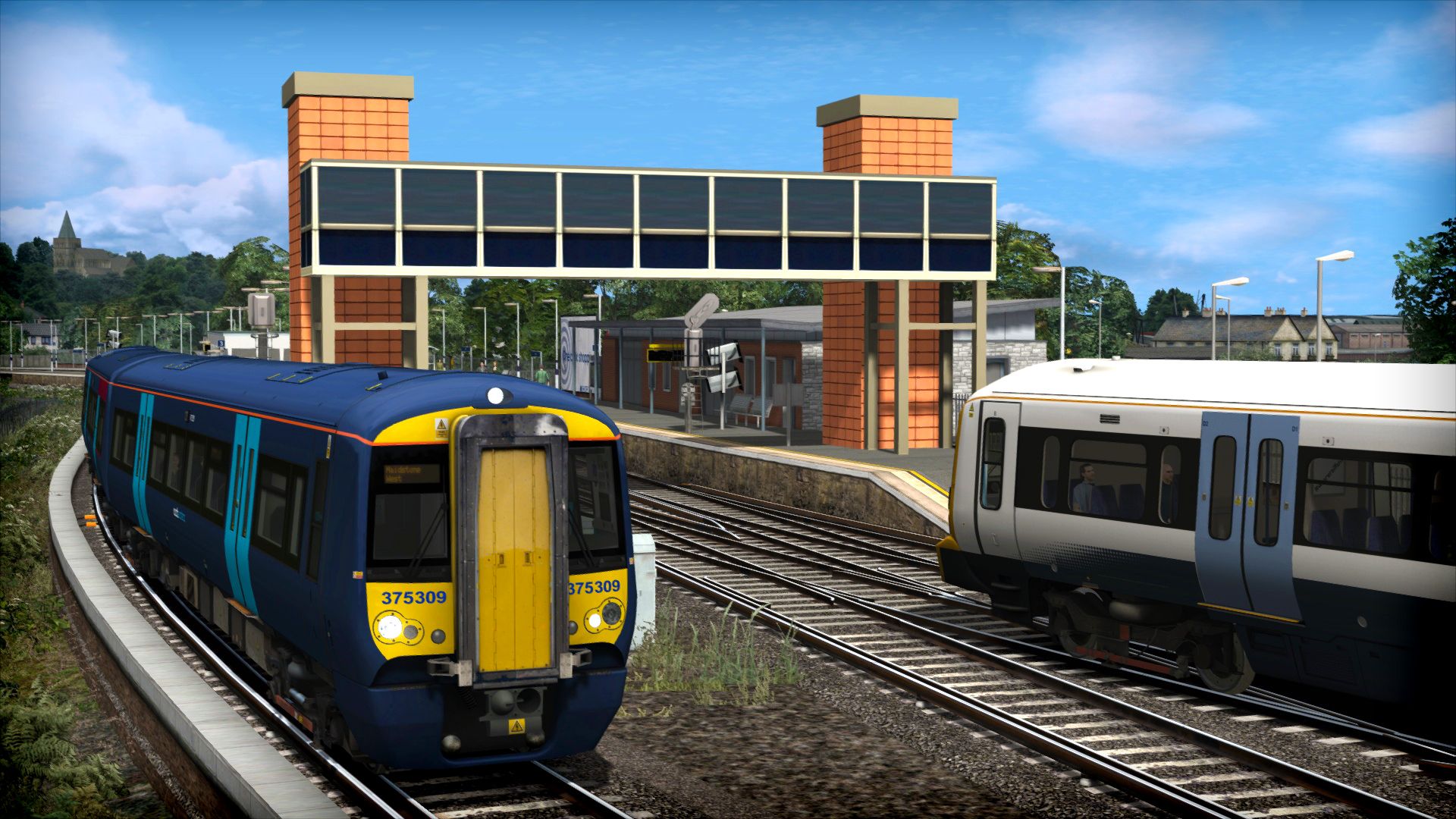 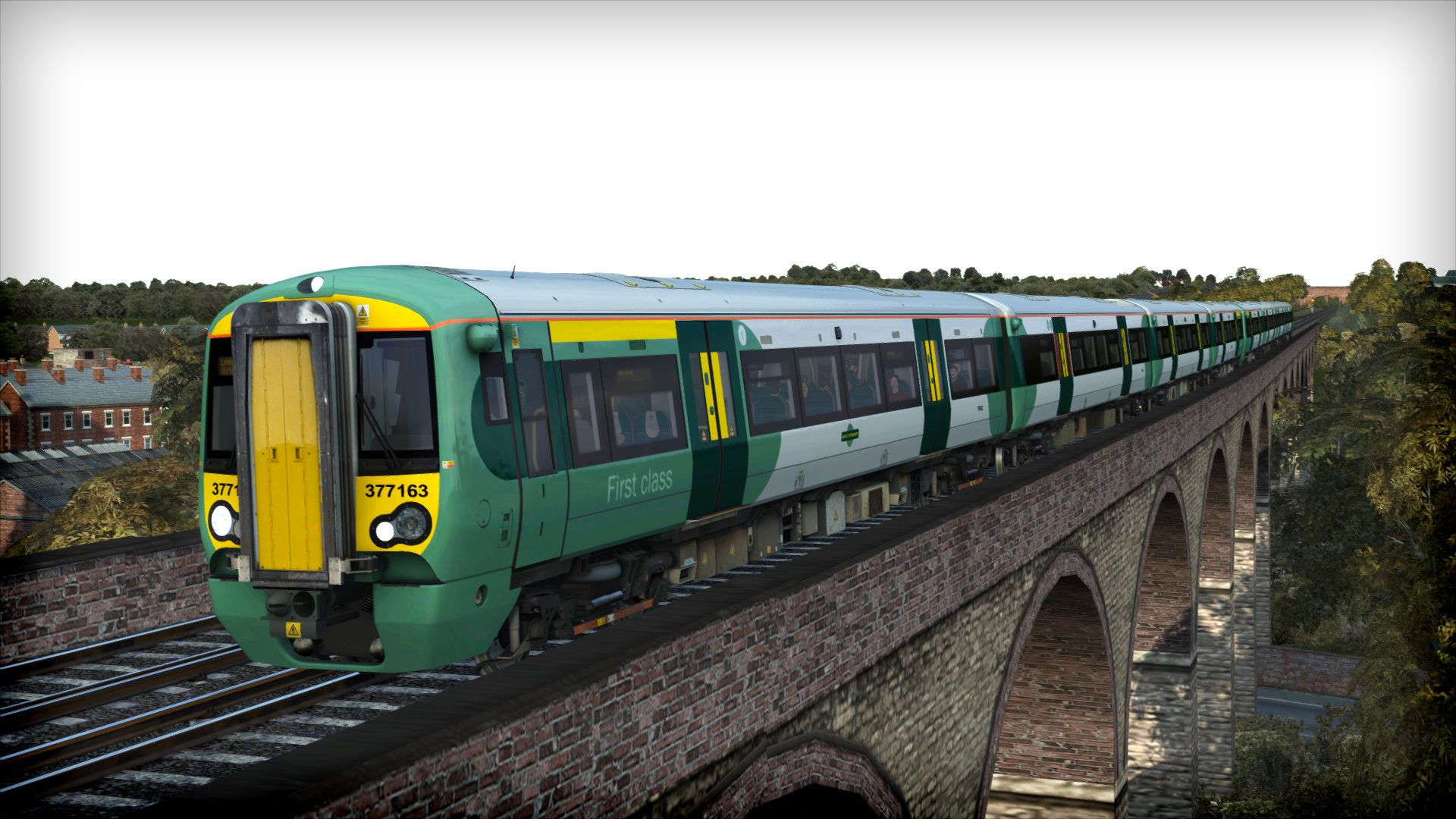