The Type 4 Class 50 ‘Hoovers’ were an express passenger locomotive that worked on much of the UK’s railway network, and is now available for Train Simulator.

Fifty of the Class were built in the late 1960s by English Electric at Vulcan Foundry Works and were exclusively used on the then non-electrified West Coast Main Line between Crewe, Carlisle and Scotland. Prior to TOPS classification, the Type 4 locomotives had a top speed of 100mph, being re-classified to the Class 50 and purchased from English Electric Leasing by British Rail in the early 1970s.

After electrification of the WCML, the Class 50s were displaced and transferred to the Western Region, working mainline passenger services from London Paddington along the Great Western Main Line. However, the Class was beset with reliability problems and BR made the decision to refurbish all 50 locomotives in the late 1970s. Whilst this temporarily resolved the reliability issues, by the early 1990s, just eight locomotives remained in service.

By 1994, the whole fleet had been withdrawn from service, but 18 were preserved and can today be found mainly on the UK’s heritage railways with many still certified for mainline running and used to head rail tours.

The locomotive is also Quick Drive compatible, giving you the freedom to drive the Class 50 on any Quick Drive enabled route for Train Simulator, such as those available through Steam. 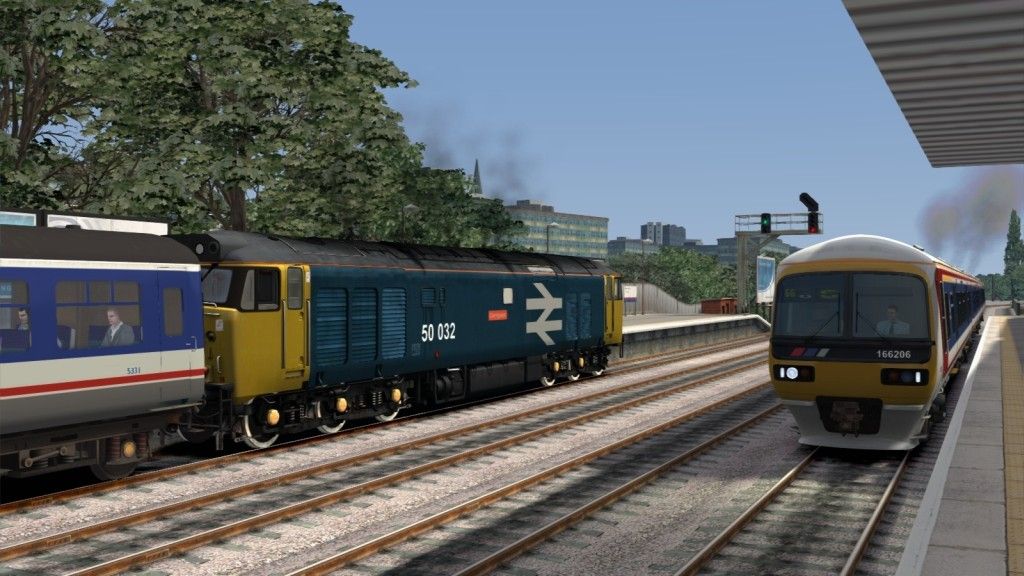 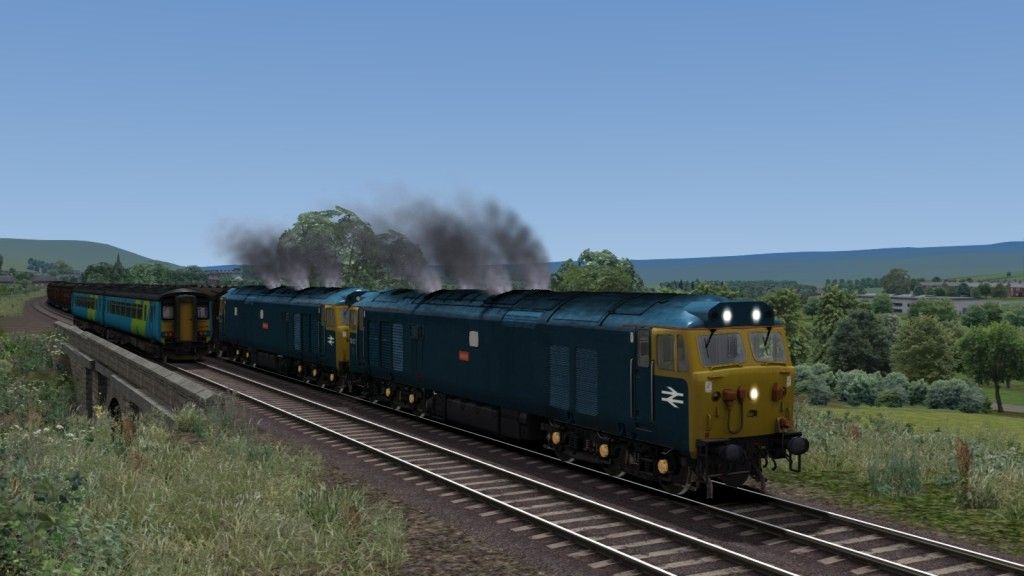 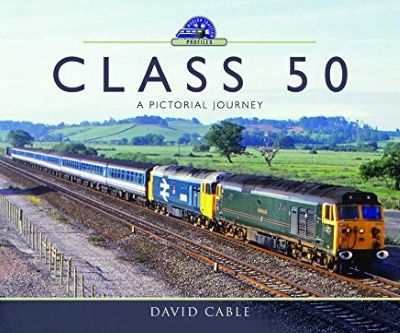