This DLC is only available to purchase in the USA.

The hugely popular EMD F7 has hauled some of North America’s most celebrated passenger trains, including Great Northern’s Empire Builder, and is now available in this famous consist and livery for Train Simulator.

Built between February 1949 and December 1952 by General Motors’ Electro-Motive Division and General Motors Diesel, the F7 started life as a freight-hauling unit but quickly moved on to haul passenger services for numerous North American railroads. The unit was the fourth in GM-EMD’s line of successful F-unit locomotives and was the company’s best-selling cab unit of all time – more than 2,300 cab-equipped A-units and just under 1,500 cabless B-units were built in total.

The EMD F7 replaced the EMD F3, although there were not many external differences between the two units – most changes were internal. Such was the popularity of the F7 that many remained in service for several decades as railroads found them economical to operate and maintain. However, they were not popular with yard crews as they were difficult to access and visibility was poor due to the high cab position and long nose.

With an operational speed of 80 km/h (50 mph) and a high tractive effort, the EMD F7 powered some of the most famous trains in North America, including Santa Fe’s Super Chief and El Capitan, and Great Northern’s Empire Builder, a famous passenger train route between Chicago and Seattle, Washington or Portland.

The Empire Builder first ran on 11 June 1929 and quickly became Great Northern’s premier passenger service. Named after James J Hill, a railroad tycoon, the train ran through some of the North West’s most spectacular scenery, which passengers could view through the train’s domed coaches and ‘Great Dome’ car for first class passengers as they passed through the Cascade Mountains, Rocky Mountains and Glacier National Park.

The Empire Builder continues today, operated by Amtrak and previously by Burlington Northern and the Great Northern Railway. Latterly, the train carries in excess of half a million passengers annually, maintaining its status as the most popular long-distance train in Amtrak’s national system.

The locomotive is also Quick Drive compatible, giving you the freedom to drive the EMD F7 on any Quick Drive enabled route for Train Simulator, such as those available through Steam.

Click one of the buttons below to purchase this Train Simulator DLC. Different vendors often have sales at different times, always check all vendors for the best current price.

A D&RGW livery pack for the Great Northern F7 ‘Empire Builder’ Loco Add-On is available on the TS Marketplace. For more information about this livery pack, click here. 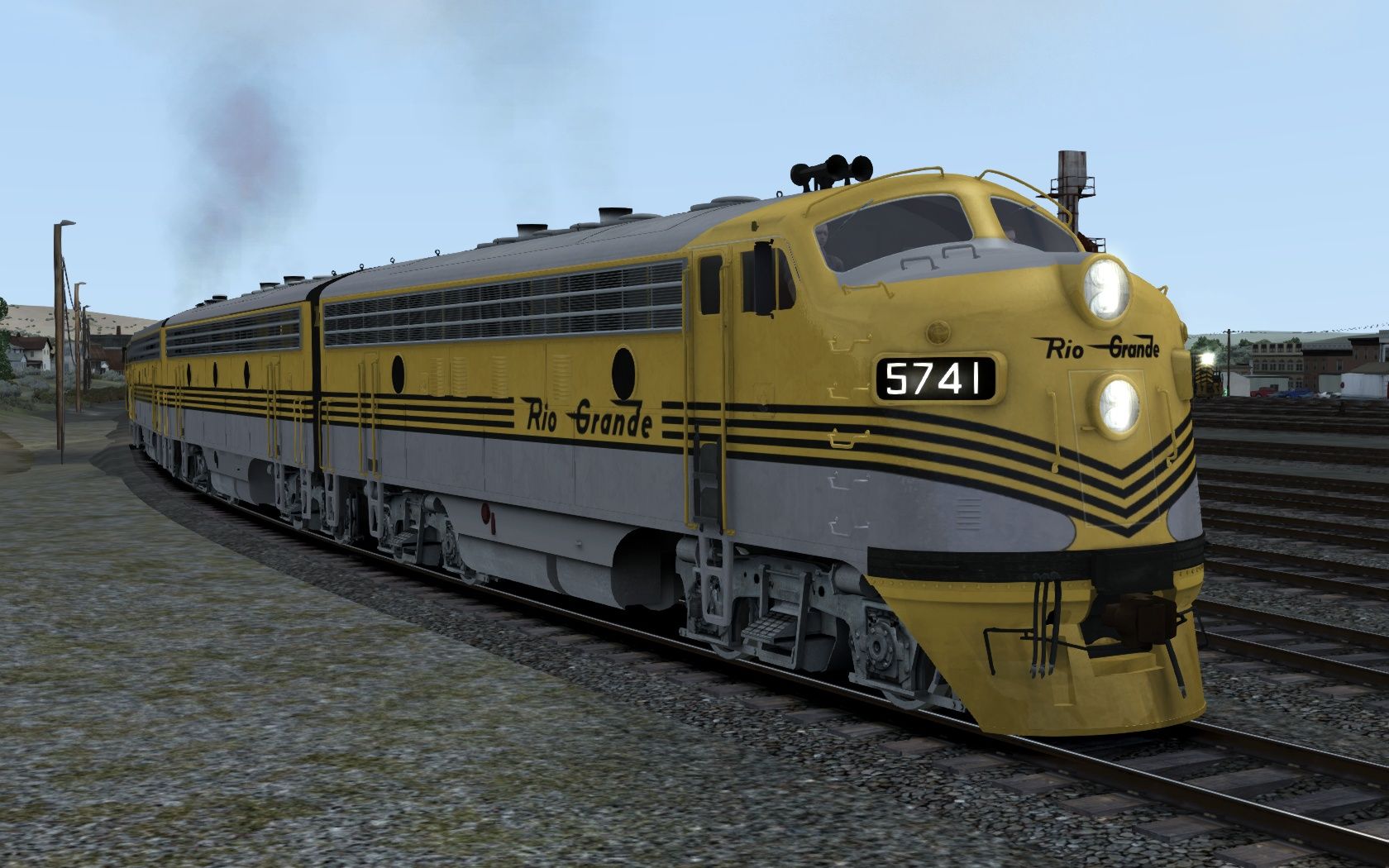 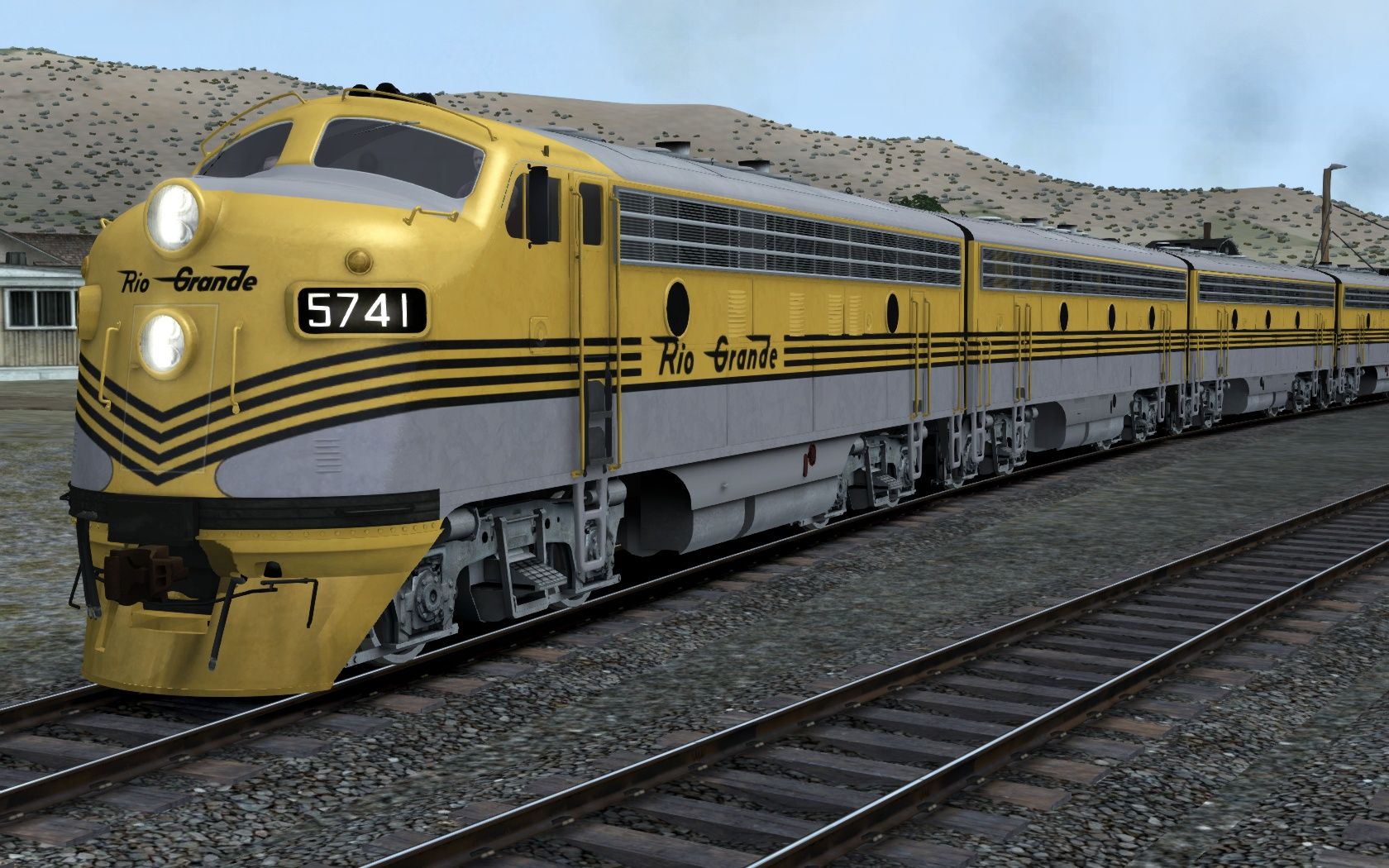 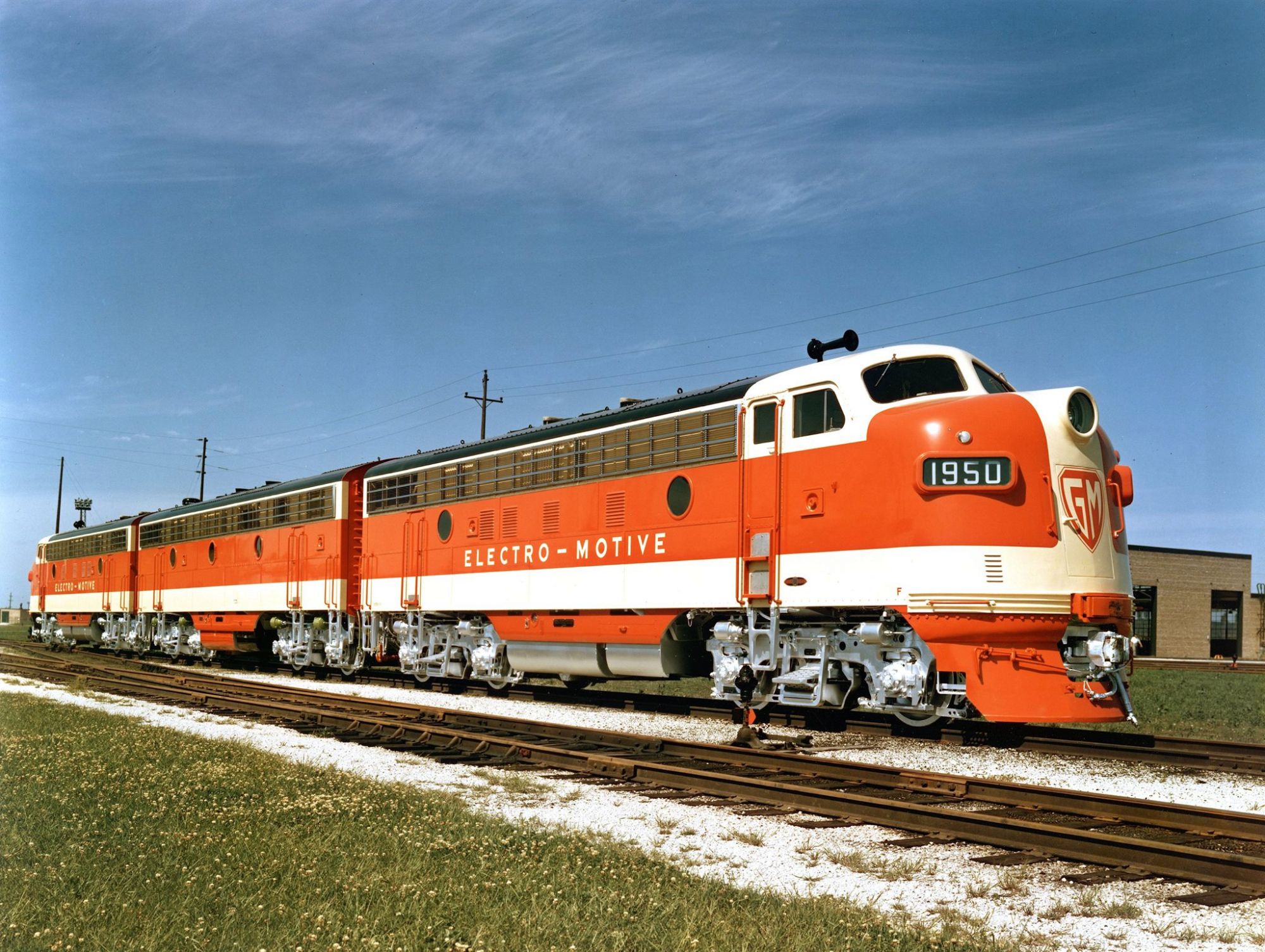