This content was withdrawn from sale on Steam and is no longer available to purchase. If this situation changes in the future, we will update this page accordingly. The product page is still available to view by clicking the image below.

Ever since the Act of Union in 1801, which saw Ireland become part of the United Kingdom, people have strived to improve the connection between the two isles. In the early 19th Century, a combination of horse-drawn transport and sailing ships was the only option; that was until the 1840s, when the Chester and Crewe Railway and later, the Chester and Holyhead Railway were incorporated.

The full line was soon completed in 1848. Irish Mail would regularly work the line from London to Holyhead, and the LNWR, being in control of the West Coast Main Line and the line to Holyhead soon after, saw an opportunity for a spike in tourist traffic. Trains were put on to serve seaside resorts like Rhyl, Colwyn Bay and along the Llandudno branch, setting in stone the line’s popularity. This tale would continue through the Big Four, British Railways and Sectorisation eras, and despite freight being less common today, the line has remained a local and long-distance passenger haven with over 90 trains a day.

Here at DPSimulation we also host a range of scenarios that utilise the various routes available for Train Simulator that cover the lines in and around Wales. To visit the 'Welsh Collection' click here. 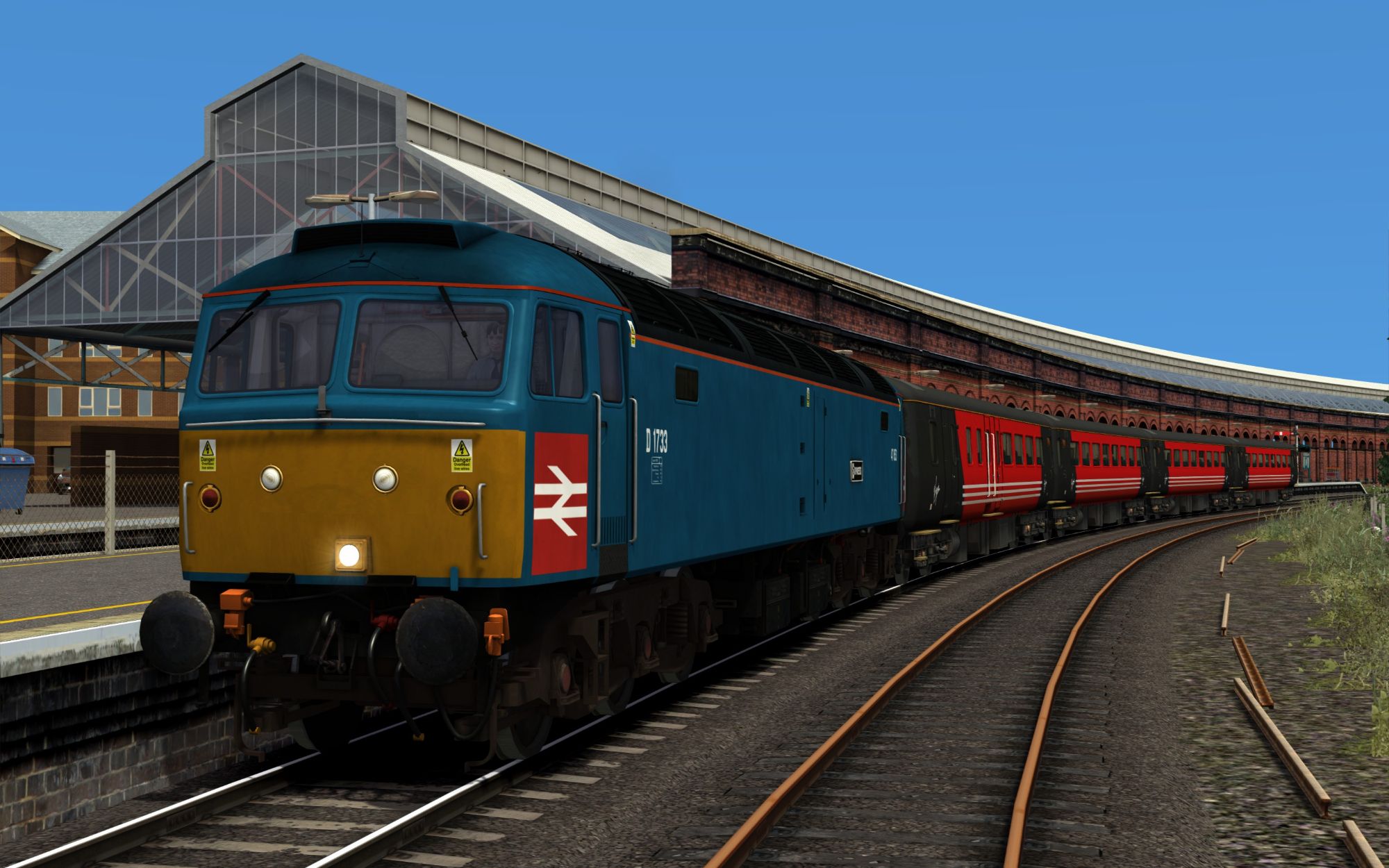 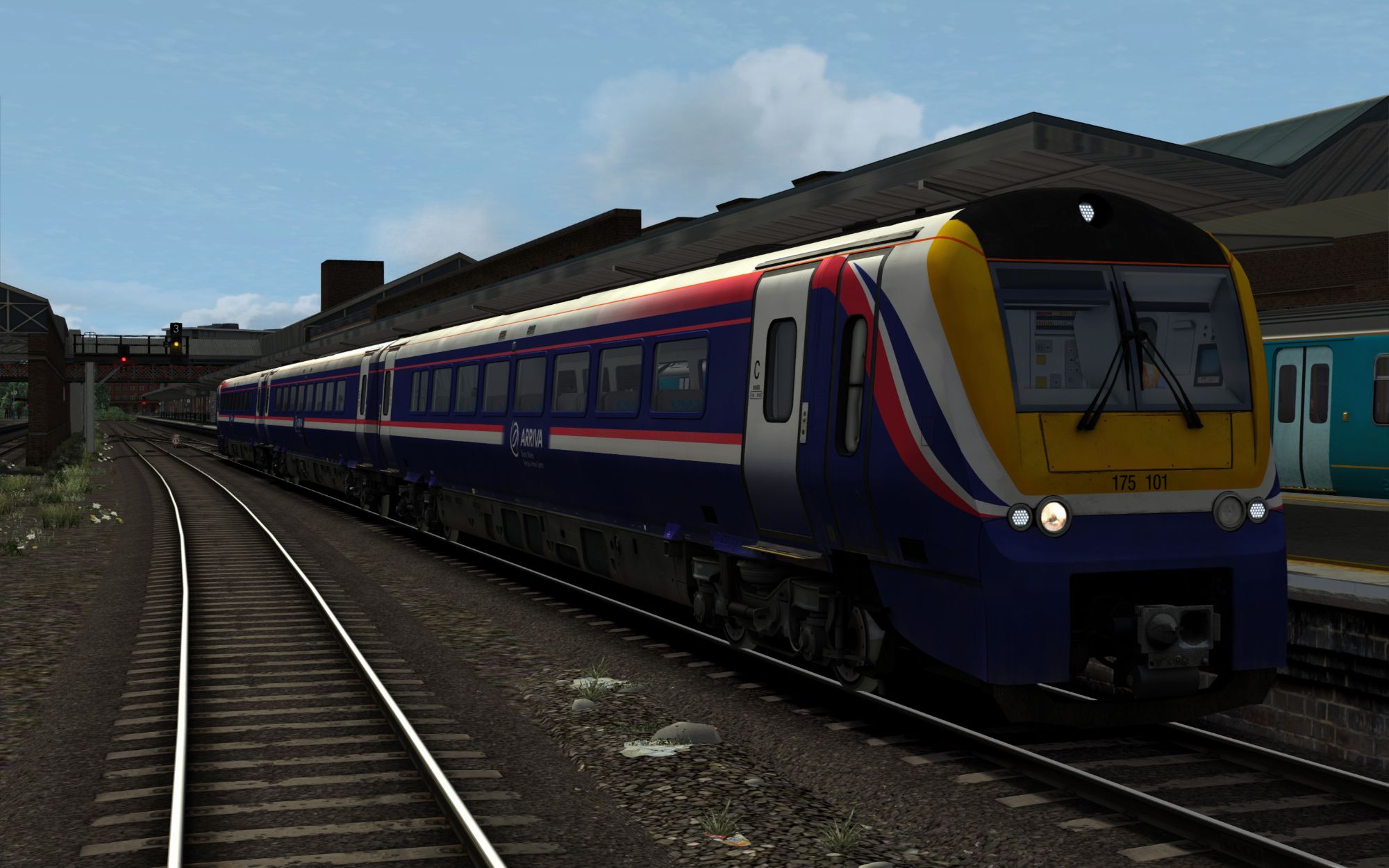 The map below represents a basic overview of the North Wales Coastal Route Extension route. To view and download a full sized copy of this map, click here. 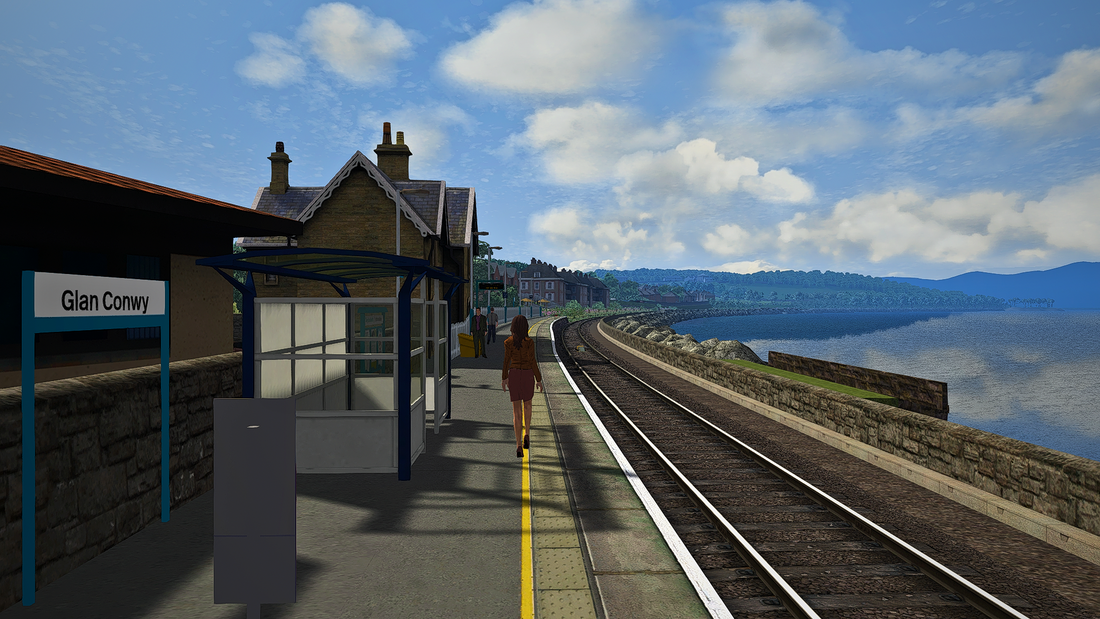 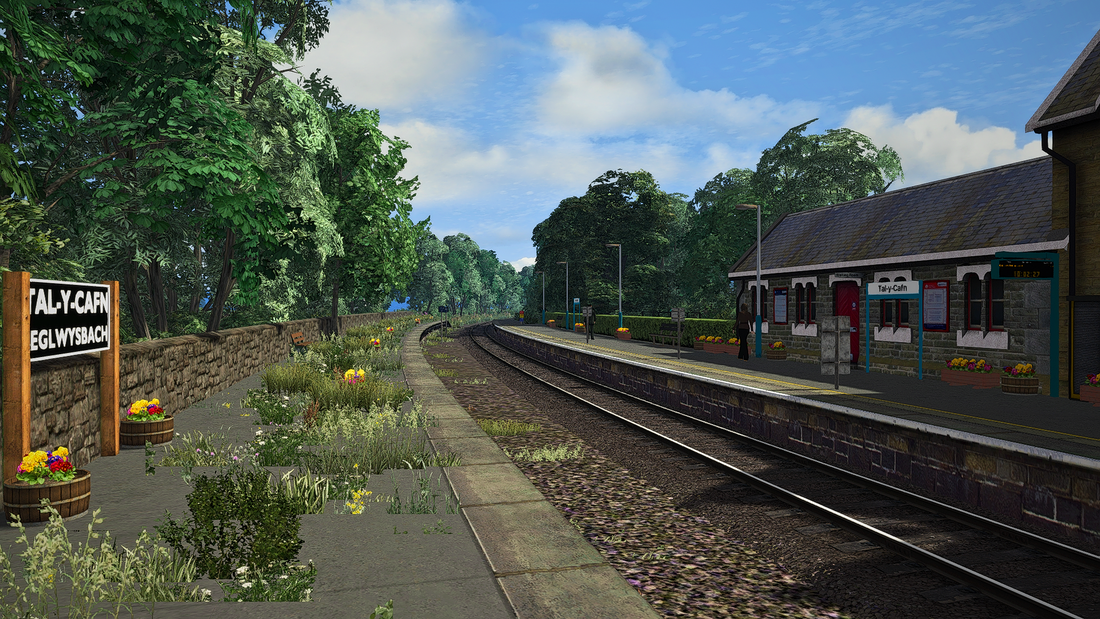 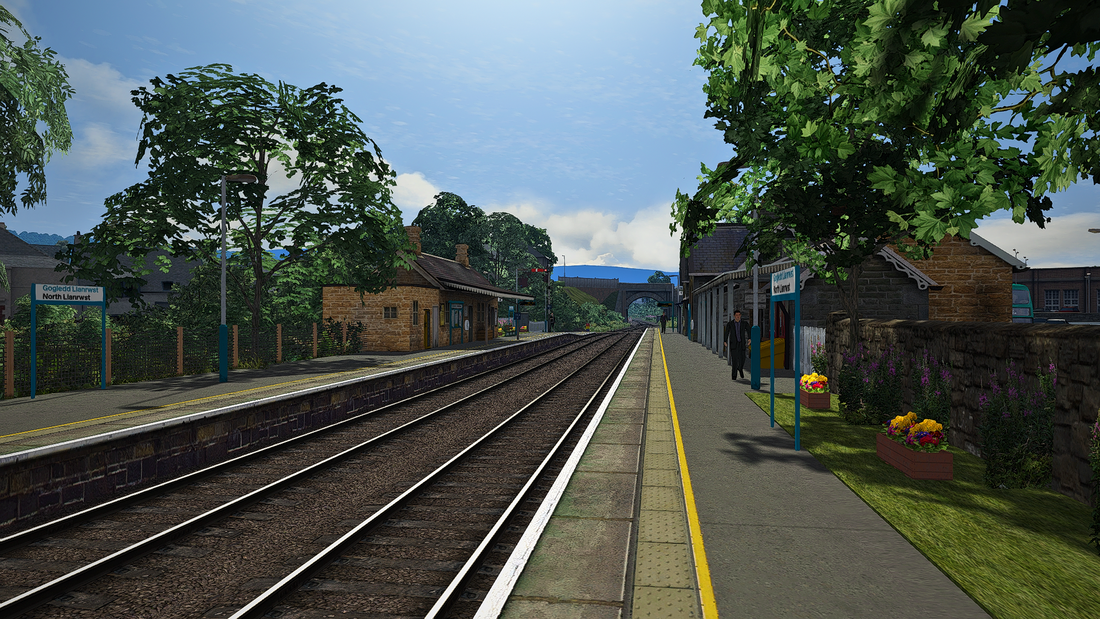 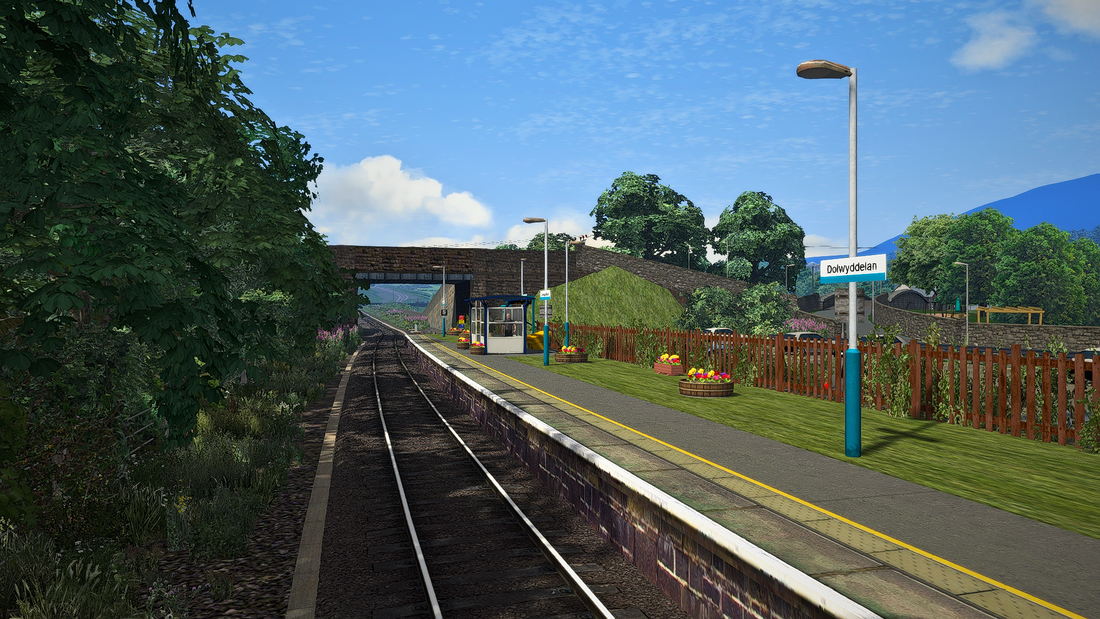 Do you have an interest in the history of the Class 221 that is included with the North Wales Coastal Route Extension route? Our friends over at Train Testing have an excellent archive of images and information regarding the test programme undertaken before the train entered service. Click here to take a look. Images used with the kind permission of Dave Coxon. 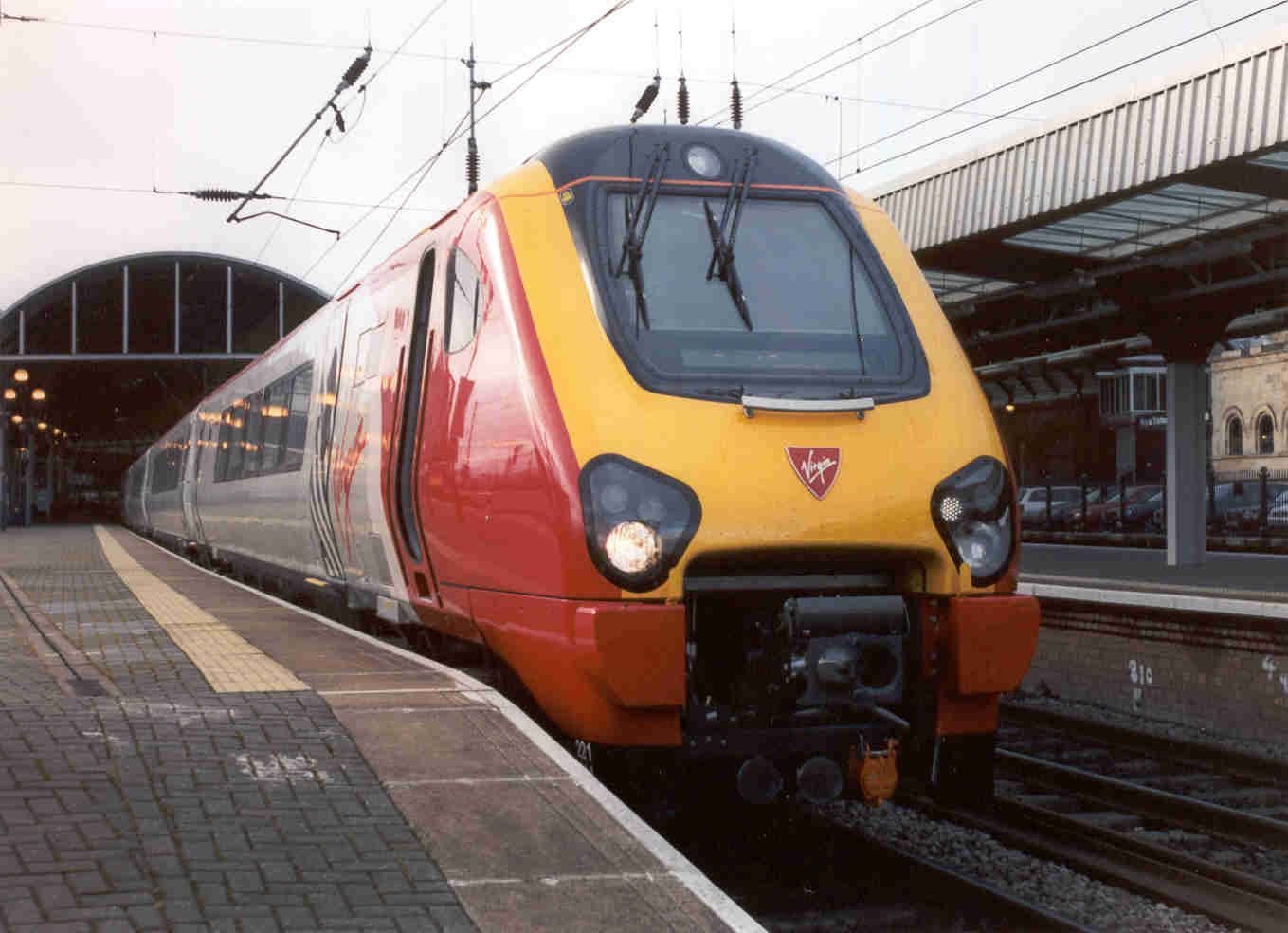 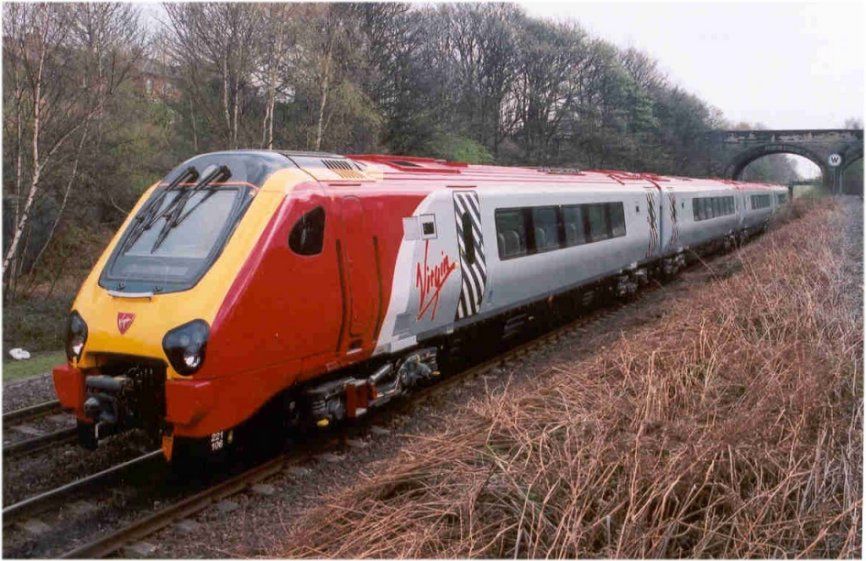 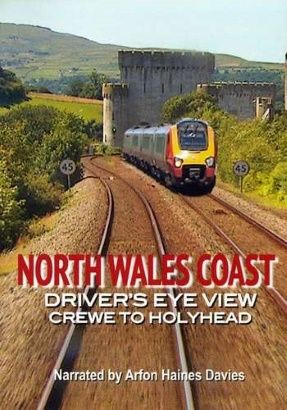