Stretching across North and East London, the Gospel Oak to Barking Line – affectionately known as the ‘GOBLIN’ – has grown into a major part of the extensive London Overground network; a network which has specialised in re-vitalising neglected routes throughout the Capital, converting them into railways which are fit to serve a modern-day city. Explore the railways in the north of the Capital with the North London & Goblin Lines Route Add-On for Train Simulator.

The Gospel Oak to Barking Line was formed from an amalgamation of routes built in the 19th Century; the Tottenham and Hampstead Junction Railway, which opened in 1868 and spanned North London from Highgate Road to Tottenham North Junction; and the Tottenham and Forest Gate Railway, which first saw trains in 1894 and connected Tottenham to the existing line at Barking. Various stations have played as the terminus for each end of the line, including St. Pancras, Kentish Town, Moorgate, East Ham, Barking, Tilbury and Southend (the latter two being for specials only), however, the line came to Gospel Oak in 1981, and has stayed between there and Barking since.

Due to the GOBLIN’s route being a very indirect one into and out of London, it was pencilled in for closure under the infamous Beeching Report. By chance, very little of the Capital’s proposed changes took place, and the line itself escaped the axe. Even with the line remaining open, much of it suffered from poor maintenance and reliability would suffer greatly, trains not built to cope with the commuter demand were forcibly in service across the line, and all platform staff soon disappeared. Only one train per hour was operating by 1980, not ideal as an East-to-North connection.

Improvements would start to roll in with privatisation, National Express’ Silverlink introduced newer Class 150 DMUs across the line in 2000, along with CCTV and Information Points, all of which gave a great boost to reliability. It wouldn’t be until Transport for London took over though, that major developments would be seen and brand new, purpose-built rolling stock would arrive. By 2007, the line was operated by London Overground and new services were added at peak hours, weekend & evenings, platform staff were reinstated, the line was included as part of the Oyster Card system and added to the Tube Map.

In 2010, an 8-strong fleet of new Class 172 ‘Turbostar’ DMUs entered service, replacing the Class 150s and providing more comfortable and spacious journeys throughout. Despite this however, even these new Turbostars were not enough to meet capacity demands, and TfL began looking at longer DMUs that could replace them. Before an order was settled however, it was announced that the GOBLIN would be electrified, making diesel obsolete.

Since June 2016, extensive work has started to erect 25kV AC overhead catenary over the GOBLIN. Everything from track lowering, bridge rebuilding, platform lengthening and much more is required to ready the line for new electric services; the line was partially closed until September 2016, and has been fully closed since. Services are set to begin once again in February 2017, and with further evening and weekend works, the GOBLIN will be fully electrified by the end of the year, ready for a fleet of brand new 4-car Class 710 ‘Aventra’ EMUs to take over from the Class 172s in 2018.

The Gospel Oak to Barking Line has had some tough calls in its past, but has risen from strength to strength in recent years, thanks to the projects of London Overground, and is today a major commuter route for those in North & East London that is set to only improve in the future.

Our friends at Backdated Trainsim host a route regression for the North London & Goblin Lines route, backdating the whole route to the 1980s, before Broad Street closed and the branch to North Woolwich was first electrified. To visit Backdated Trainsim and download this route, click here. 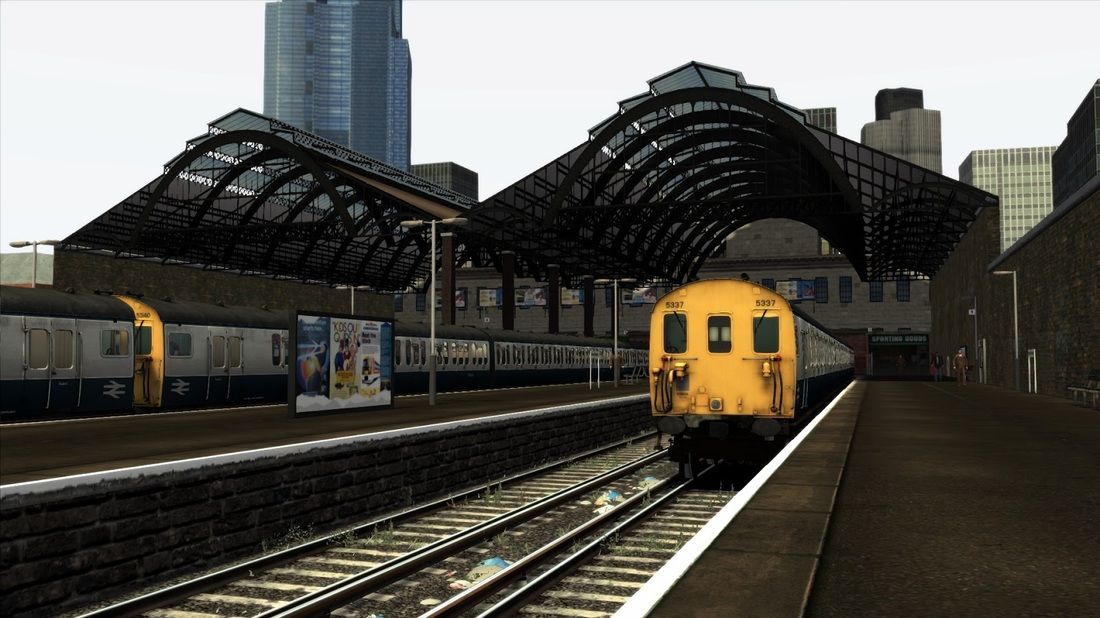 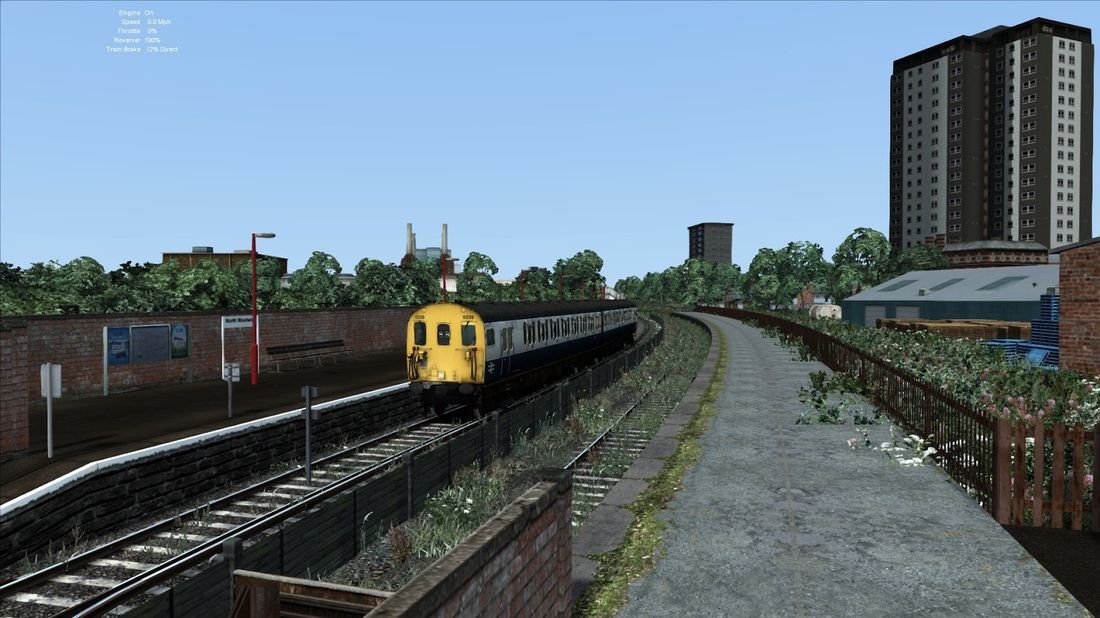 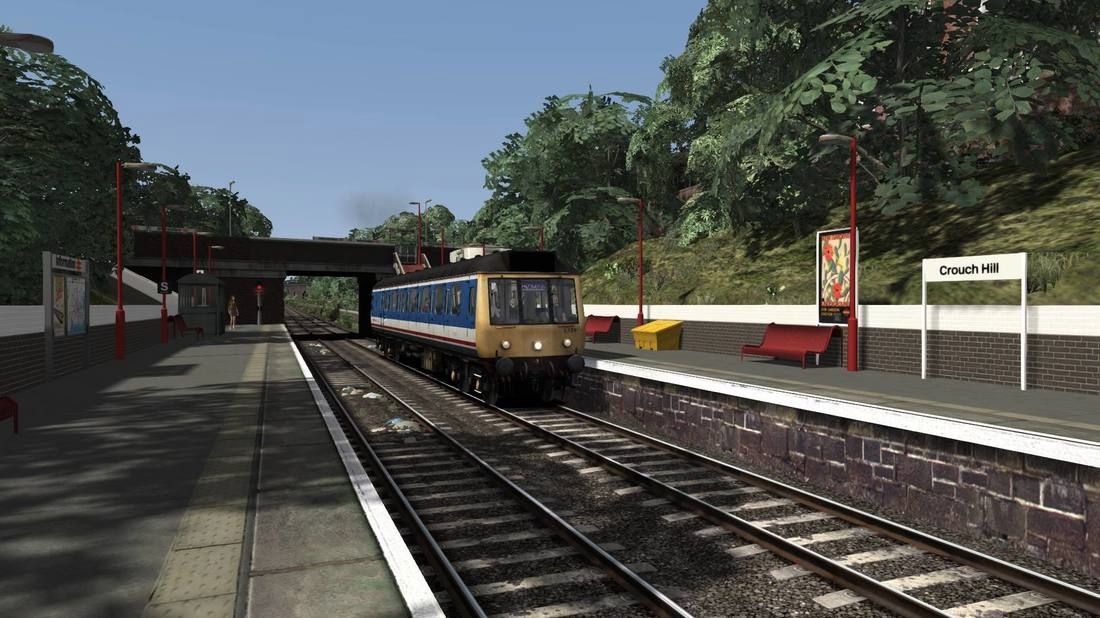 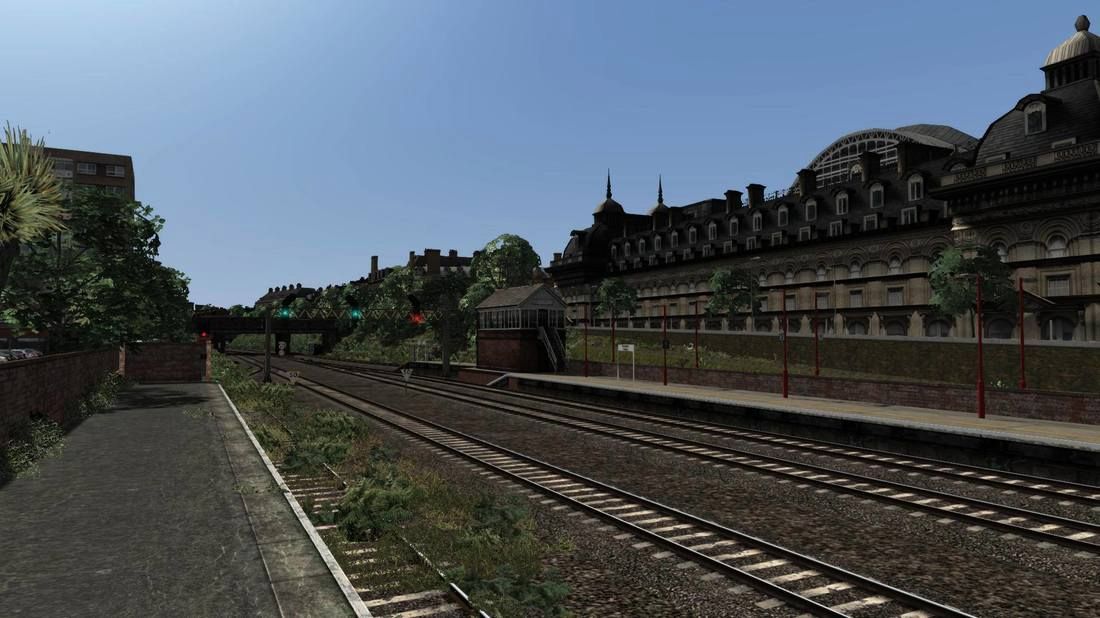 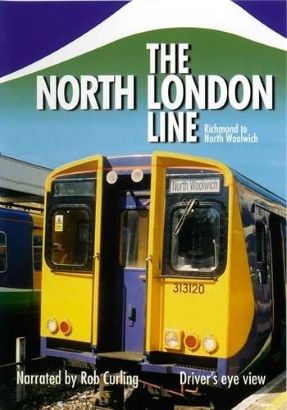