Climb aboard iconic Austrian traction in the form of the advanced ÖBB 1144 and CityShuttle “Wiesel” from Skyhook Games and Railworks Austria!

In the 1990s, passenger capacity on certain routes in Austria were reaching their limits, and something needed to be done to relieve the strain. The solution was the introduction of double-decker coaches, which have the unique ability to increase capacity without requiring longer trains. The first of the new coaches and control cars rolled out in 1997, passenger operations began the same year, and those who travelled on the new coaches were reportedly impressed.

The new double-decker coaches – which had been branded as the CityShuttle “Wiesel” (Weasel) – transformed travel across Austria, but not without accompanying traction. They were built with inter-operability in mind, meaning multiple ÖBB locomotives are compatible with the sets, however one locomotive which regularly operates CityShuttle services is the ÖBB 1144.

The ÖBB 1144 fleet was built in the mid-1970s as the ÖBB 1044, an electric locomotive that was a powerful solution to Austria’s challenging rail network. They were the backbone of the ÖBB line-up until 2000, when a batch of EuroSprinter locomotives were ordered to assist and eventually replace them. Instead of scrapping the ÖBB 1044s, they were sent to be converted into locomotives capable of push-pull CityShuttle operations, and as a result of the modifications, were reclassified as the ÖBB 1144.

Twinned up, the ÖBB 1144 and CityShuttle Wiesel make for a great operational pair, and have arrived in-duo for Train Simulator service, complete with advanced features.

A livery pack for the ÖBB 1144 & CityShuttle Wiesel Loco Add-On is available on the TS Marketplace. For more information about this livery pack, click here. 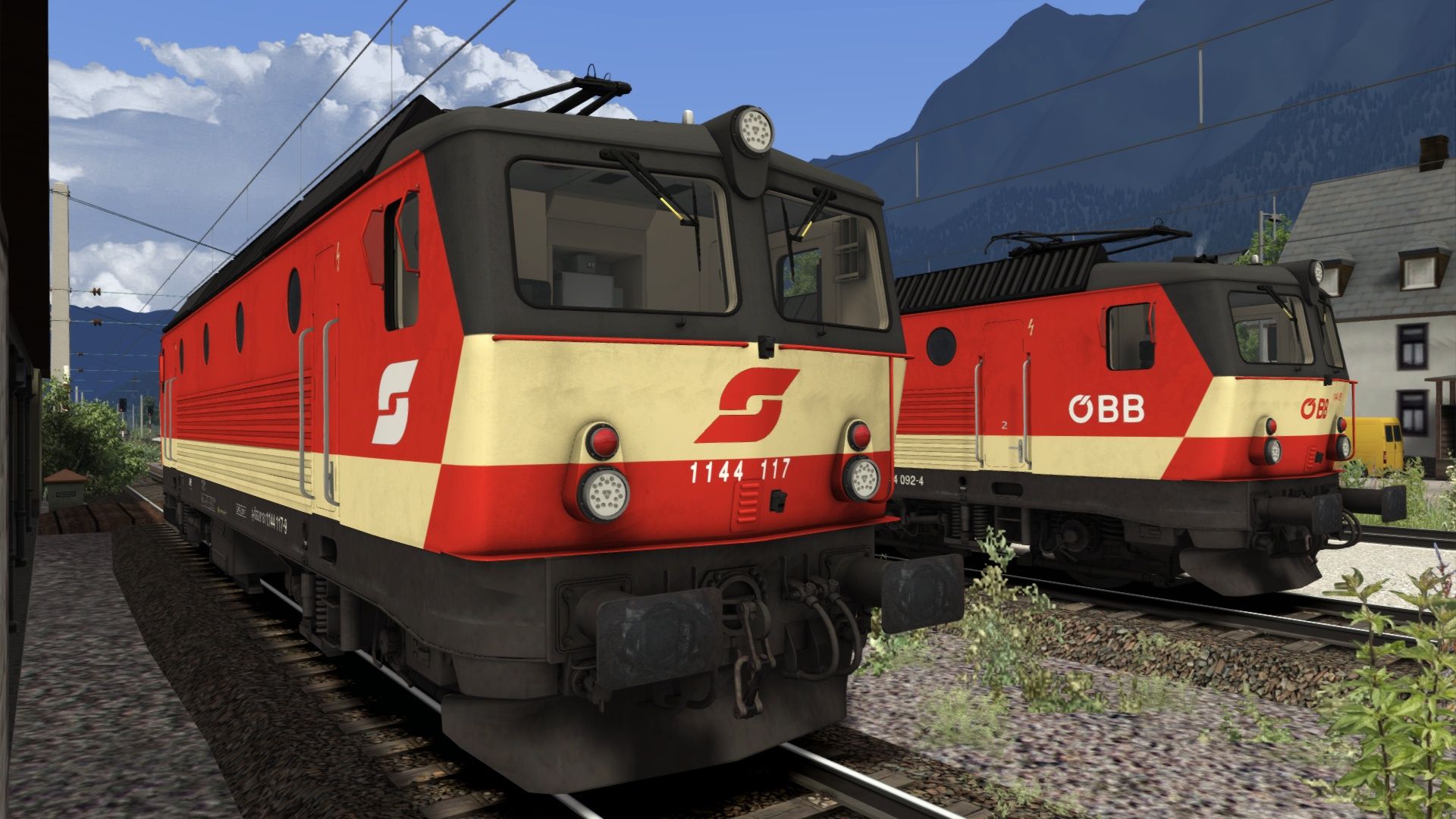 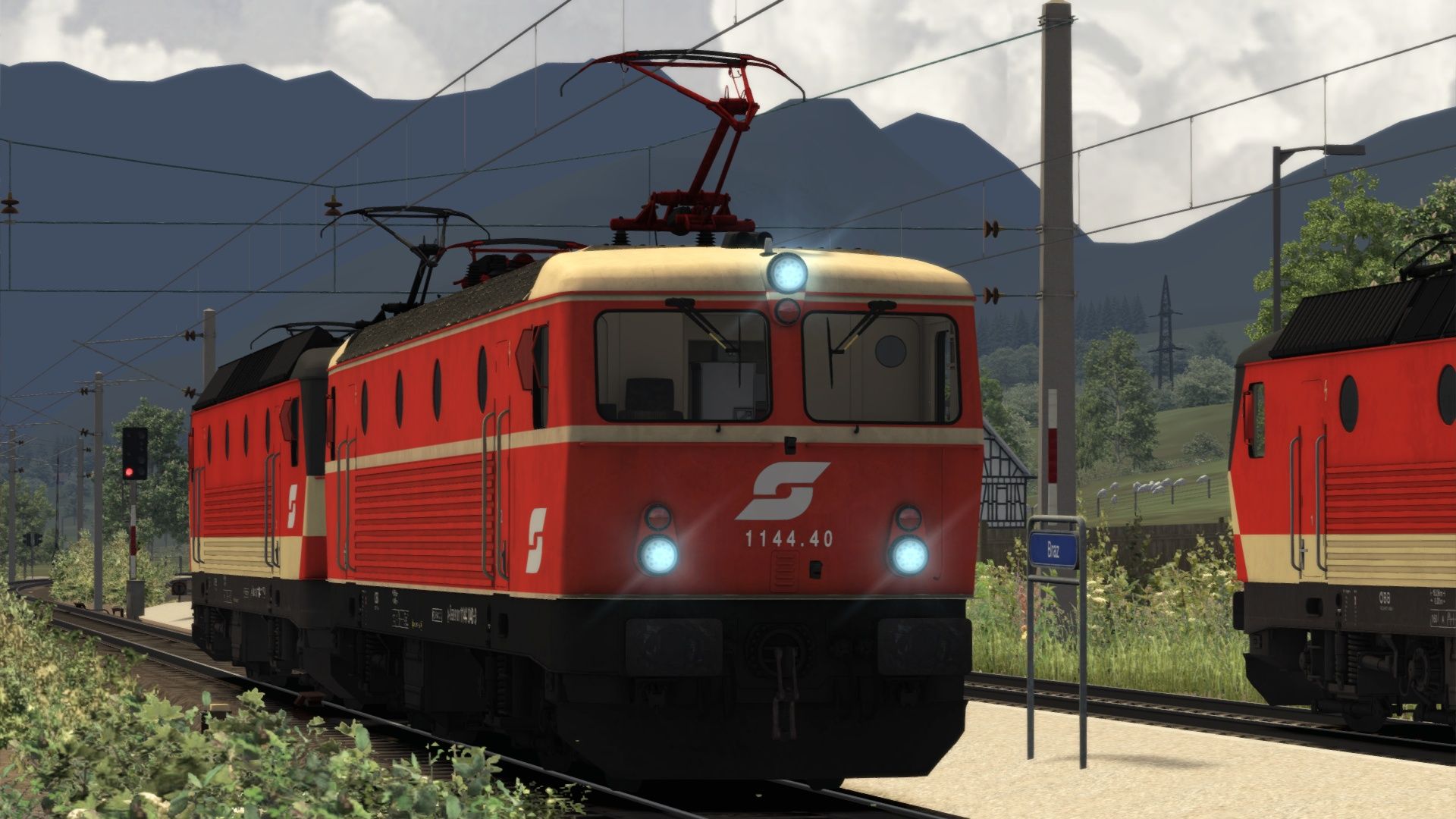